Challenge: transform their vision of tele-callers from an idea to an actual market app-ready solution

Solution: Unico Connect helped in the overall designing and development of the mobile app and web version of the application

Unico Connect helped Futwork transform their vision of tele-callers from an idea to an actual market app-ready solution.

Futwork is a start-up that helps companies set up distributed tele-calling teams on-demand. Futwork is reimagining outbound tele-calling operations by driving output-based pricing. They use technology to train and deploy tele-callers from over 100 cities to maintain quality. Till date, Futwork has - 1000 trained calls, 30+ customers, 10+ languages and have completed over 1 million calls.

To develop a workable solution or an algorithm for storing, retrieving, and querying large amounts of heterogeneous data.

They needed a robust technology in order to build the MVP in a timely manner along with the right tech stack which had the ability to scale up.

Connect various social media profiles of the user and sync their contacts with their profile.

Integrate a feature to scan the profile of users and sync their information with the application.

The gig workers making calls from home go through training of soft skills, products, and situation handling before they start calling.

How we solve it? 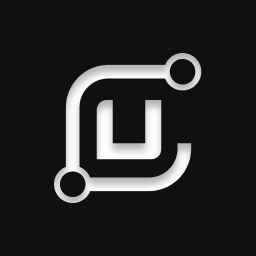