Challenge: To be able to play the party game ‘Taboo’ even without the cards.

Solution: Created a mobile app with taboo cards that players can use even without internet access.

Most party games require specific boards and card decks without which it might not be possible to play. There should be a fun party game that users can play at any time. The game should be playable with limited resources and should accommodate any number of players.

Taboo is a widely played game that has very simple rules. As people always have their phones with them, a handy mobile app with preloaded taboo keywords would be very useful.

After a successful launch of the offline app, we have now introduced an online mode. The online mode lets players compete with other players from around the world. Players can play in a neverending mode and amass large points to add to their overall score.

The app now has Taboo cues in 10 different languages with new cards and translations updated regularly. 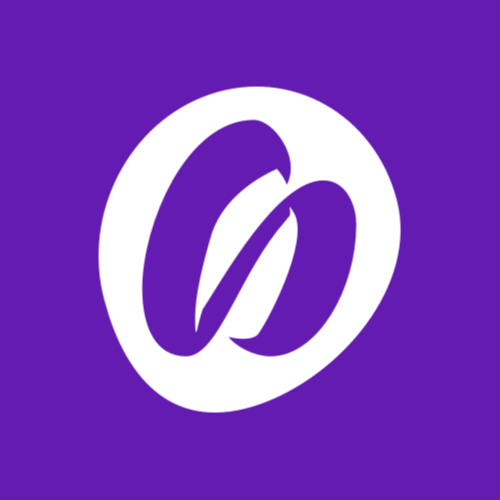