Flutter has been making headlines as Google's new SDK for several years (Software Development Kit). Flutter appears to have impressed IT behemoths such as Facebook and Alibaba. One of the world's largest eCommerce platforms used flutter for mobile apps. Also built with the flutter framework is Postmuse, an Instagram photo editing app.

Cross-Platform App Development specific issues are reduced by 80%. It is trusted by well-known companies such as Beike, in addition to the Alibaba group. Beike uses Flutter, BMW, Google Pay, ByteDance, CrowdSource, and Dream11 to help users solve housing problems.

Both Kotlin and flutter add value and help to reduce time-to-market, and they are supported by a global developer community.

It's no surprise that many of today's developers are choosing this framework to build their applications because it has an impressive framework and material design style widgets. Keep reading to find out why so many developers have chosen Flutter and what they like best about it!

In this blog, we will go over flutter's advanced features and stunning highlights. Keep an eye on it to see how it evolves for faster coding, faster apps, and faster testing.

Let's take a look at how flutter has streamlined the mobile app development process and accelerated the growth of many apps through the development of many modern-day applications. But before that let's discuss a little bit about flutter.

What exactly is Flutter? 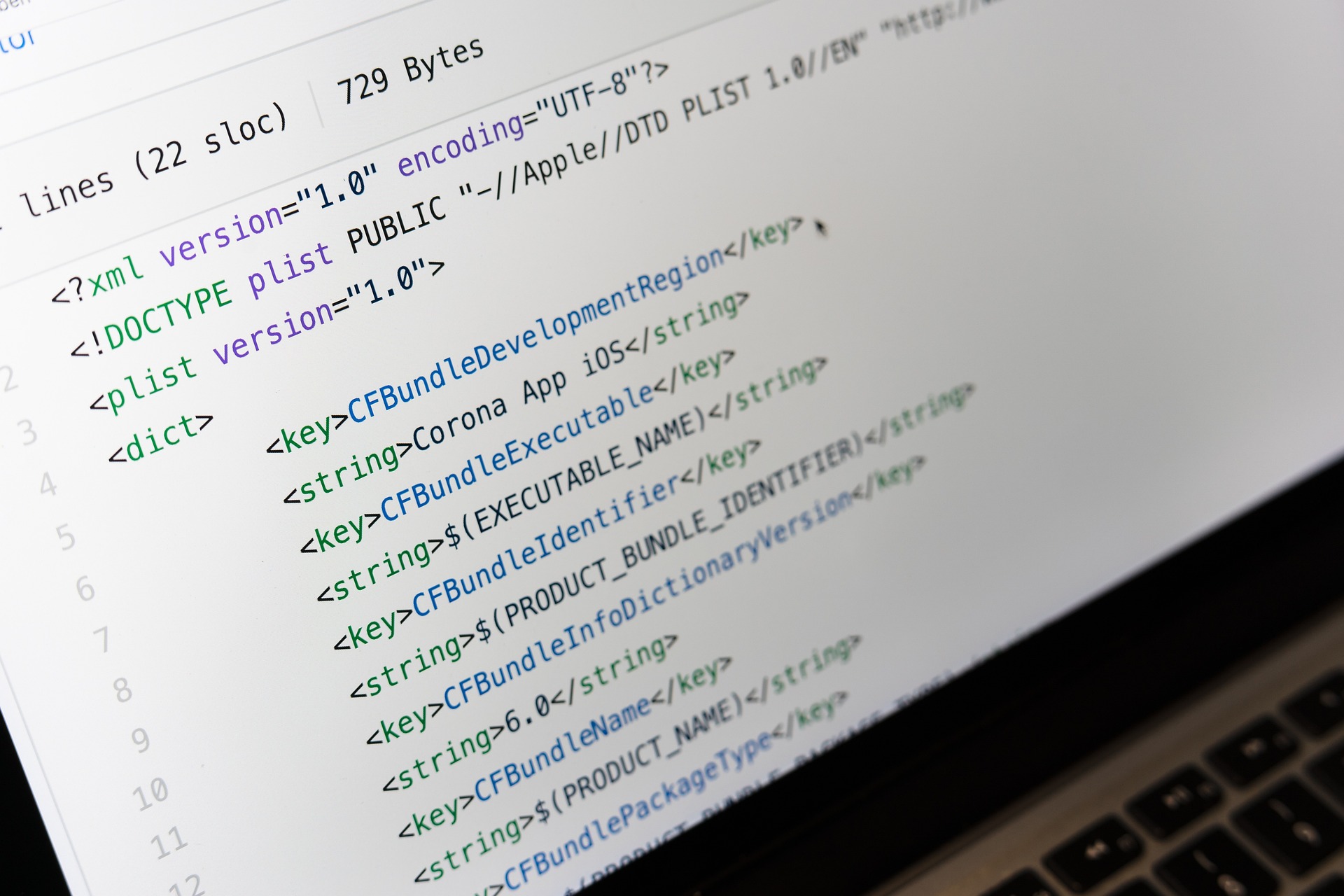 A flutter is an open-source software developed by Google that allows developers to create mobile, web, and desktop applications with a single code base that can run on multiple platforms. This technology is ideal for developing cross-platform applications because it is not a library or framework that must be integrated with other technologies; rather, it is a user interface (SDK).

SDK refers to the various tools required to build and run an application, such as libraries, frameworks, documentation, and so on. A library differs from a framework in that it provides code that can be used in an application to perform a specific function. A framework, on the other hand, serves as a blueprint for developing an application, providing tools to complete the architecture.

Flutter is a framework that is based on widgets. It means you can use object-oriented programming for any element in your app. Flutter makes updating and customizing widgets simple. It also provides UI elements that meet the requirements for web application development. 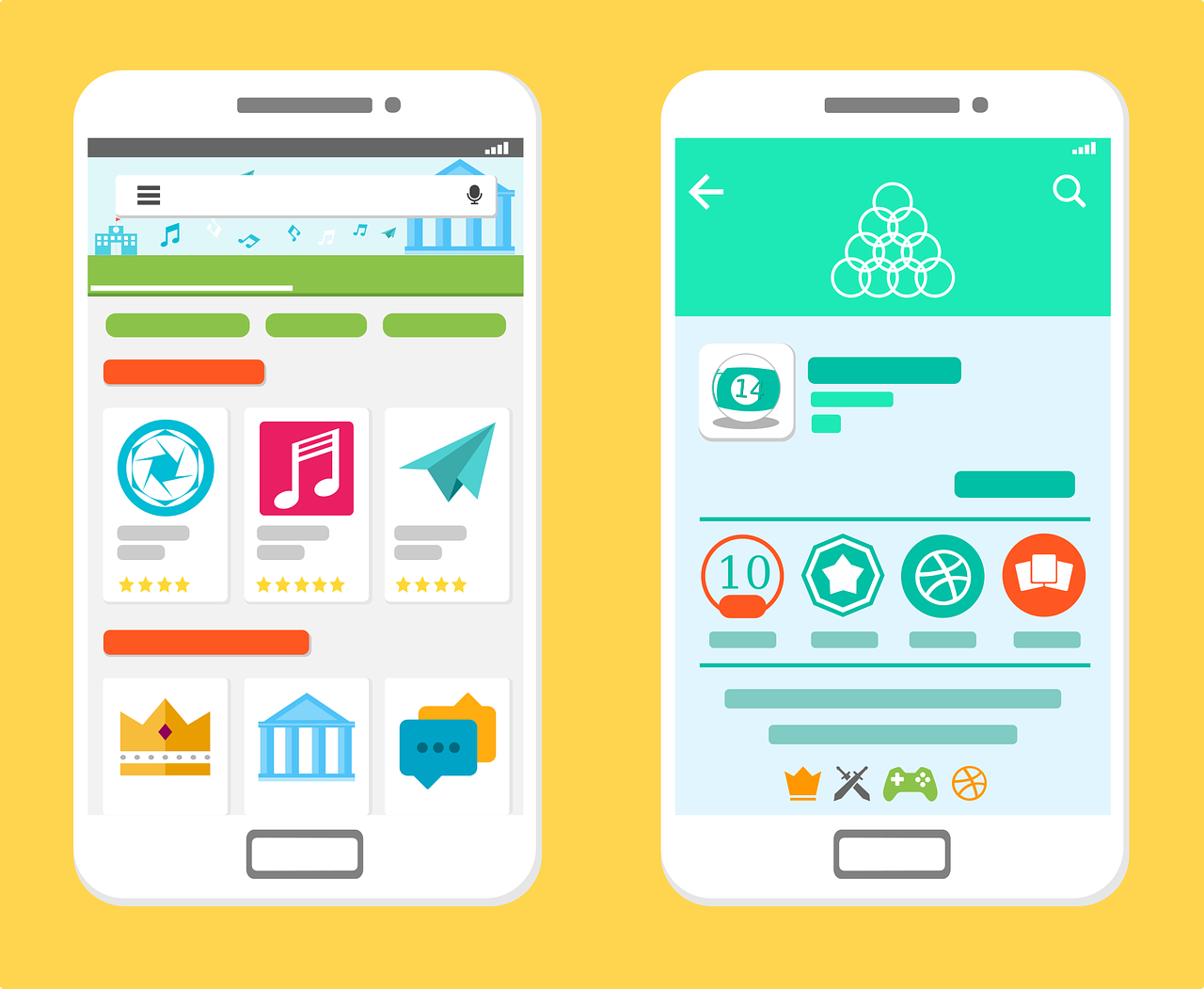 Flutter has numerous advantages that entice app developers and business owners to use it. Here are some of Flutter's main advantages:

Flutter's hot reload feature is one of the critical features that developers like. They can detect any changes to the code in real time by using this feature. They do not need to restart the app.

The updated source code can be injected into the app while running.

Flutter builds the widget tree automatically, so changes appear in real time. The advantage of hot reloading is that the process becomes much faster.

The entire process has been improved, and the developers can now identify bugs as soon as they appear. Eventually, they will be able to test the new features or UI without difficulty.

Time is always an essential factor in the development of any mobile app. Flutter is popular among developers because any changes to the code are immediately visible in the application. This is known as "hot reload" in Flutter, and it allows you to quickly test different solutions, build user interfaces, add features, and fix bugs.

Hot reloading allows you to inject updated source code files into a Dart Virtual Machine that is already running. Flutter will automatically rebuild the widget tree after the virtual machine updates the classes with new versions of the fields and functions. This way, you can see changes made without having to restart your app.

To be truly successful, mobile apps must have well-designed, appealing, and functional user interfaces. And Flutter excels at providing an excellent user experience.

The built-in widget catalog in Flutter is focused on delivering high-performance, visually appealing application elements. Flutter makes it almost effortless to create UIs ranging from the most basic to more complex interfaces with multiple components.

Flutter apps are compiled directly into native code, so no intermediate code interpretation steps are required. In comparison to other cross-platform development applications, such as React Native, which need bridges between their code and native elements, Flutter eliminates unnecessary processing steps, making it noticeably faster.

Flutter's coding style is declarative and reactive. The JavaScript bridge is not required in Flutter, which improves overall app performance and startup time. 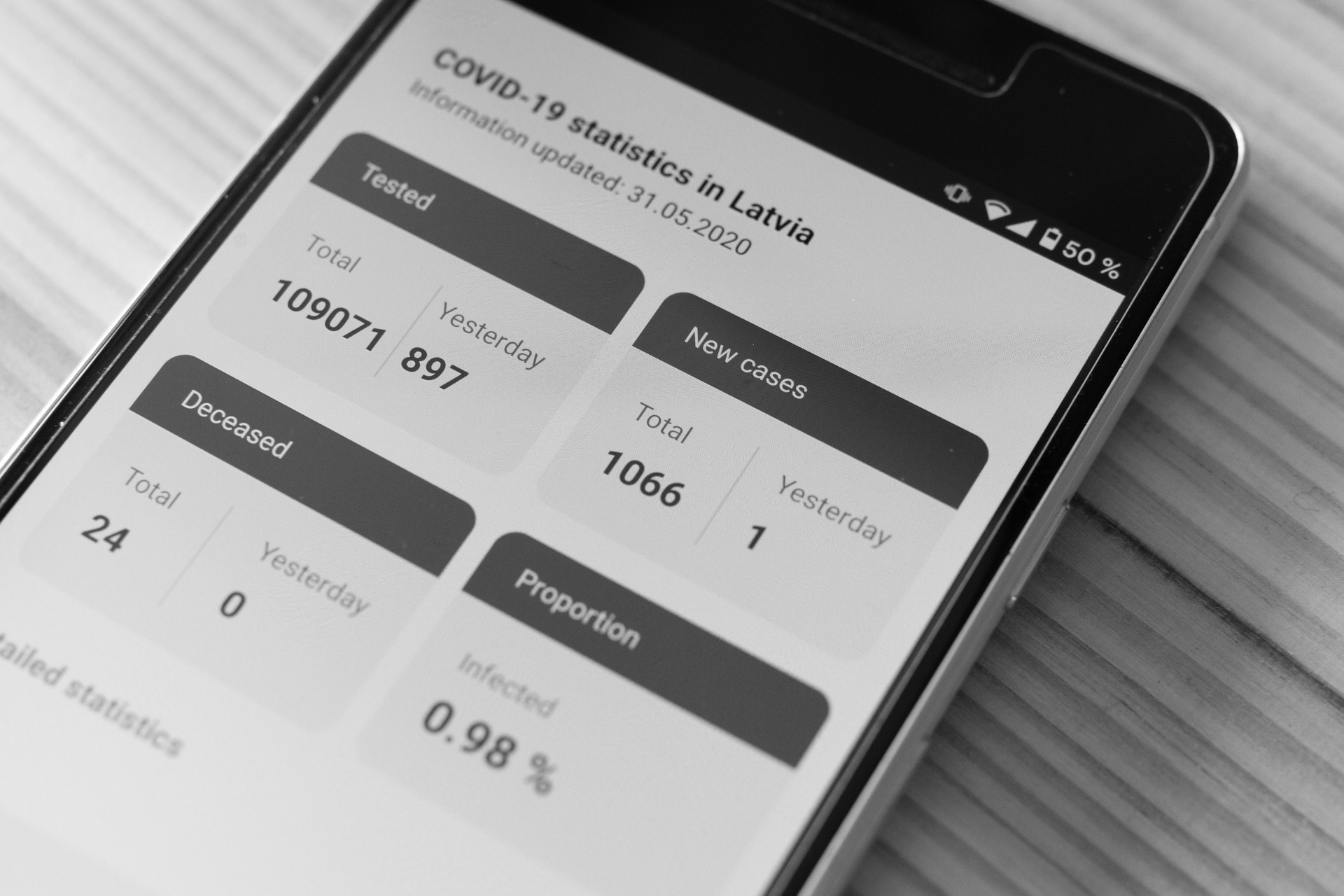 The widgets should have a natural appearance regardless of screen size. These are required for the apps' view and interface.

Furthermore, your widgets should be easily customizable, extensible, and quick. Flutter includes an expanded set of widgets with extensive capabilities for creating intricate customized widgets.

Furthermore, these can be used for both the app and the entire screen. According to the Flutter documentation, each widget is an absolute declaration of the user interface.

View controllers, views, layouts, and various other properties are separated in other frameworks. Flutter, on the other hand, includes these widgets as part of a unified object model.

Whether you have extensive development experience or not, Flutter is simple to learn. Developers who frequently work with other languages such as Java, Python, C#, or other object-oriented languages will find it easy to incorporate Flutter and Dart into their toolboxes because Dart is systemically and syntactically close to some of those languages. Furthermore, for those with less development experience, Flutter's extensive widget library makes it simple to build applications without writing extensive code; several platforms use Flutter to build apps without writing any code!

Flutter also comes with extensive documentation. In addition to the general reference manual, the Flutter help resources include a plethora of example applications, a "cookbook" that shows developers how to complete common tasks, and even a suggestion for a Flutter boot camp.

However, the widespread adoption of Flutter has resulted in a thriving community that offers support and resources to new and experienced Flutter developers. A variety of blogs, forums, and other online communities are available to developers for information and assistance.

Cross-platform solutions, as opposed to native technologies, allow developers to create apps for both the iOS and Android platforms faster, with fewer team members and a lower budget. Flutter is widely regarded as the best cross-platform framework. It includes all of the tools needed for fast-paced work and performs nearly natively on a variety of devices.