What are the Underlying Technologies in Mobile Commerce?

Since the advent of the internet and wireless technology, the world has witnessed numerous breakthroughs in trading, goods exchange, and information exchange. Traditional commerce is gradually giving way to e-commerce, especially as mobile commerce technology advances.

Users rely on mobile gadgets more today than ever before. Mobile is a fertile ground that no business should overlook.

As a result, consumers can now use smartphones to interact with businesses 24 hours a day, seven days a week, from anywhere - at home, at work, on the bus, and so on. Because of this constant connectivity, marketers now have more opportunities to connect with consumers, launch mobile commerce campaigns, and create another conversion channel through digital marketing on their own.

eCommerce is gradually transitioning to mobile applications. Instead of shopping on websites or traditional computer platforms, consumers are now more interested in mobile applications. Super apps and all-in-one apps, according to commercial experts, will become more popular. Shopping applications are rapidly growing due to their many features and appealing interface.

Acknowledging what mobile commerce innovation is and "talkable" statistics will guide you to comprehend the importance of this industry and why it is luring more and more businesses, such as local businesses like yours, to purchase or invest.

What is Mobile Commerce? 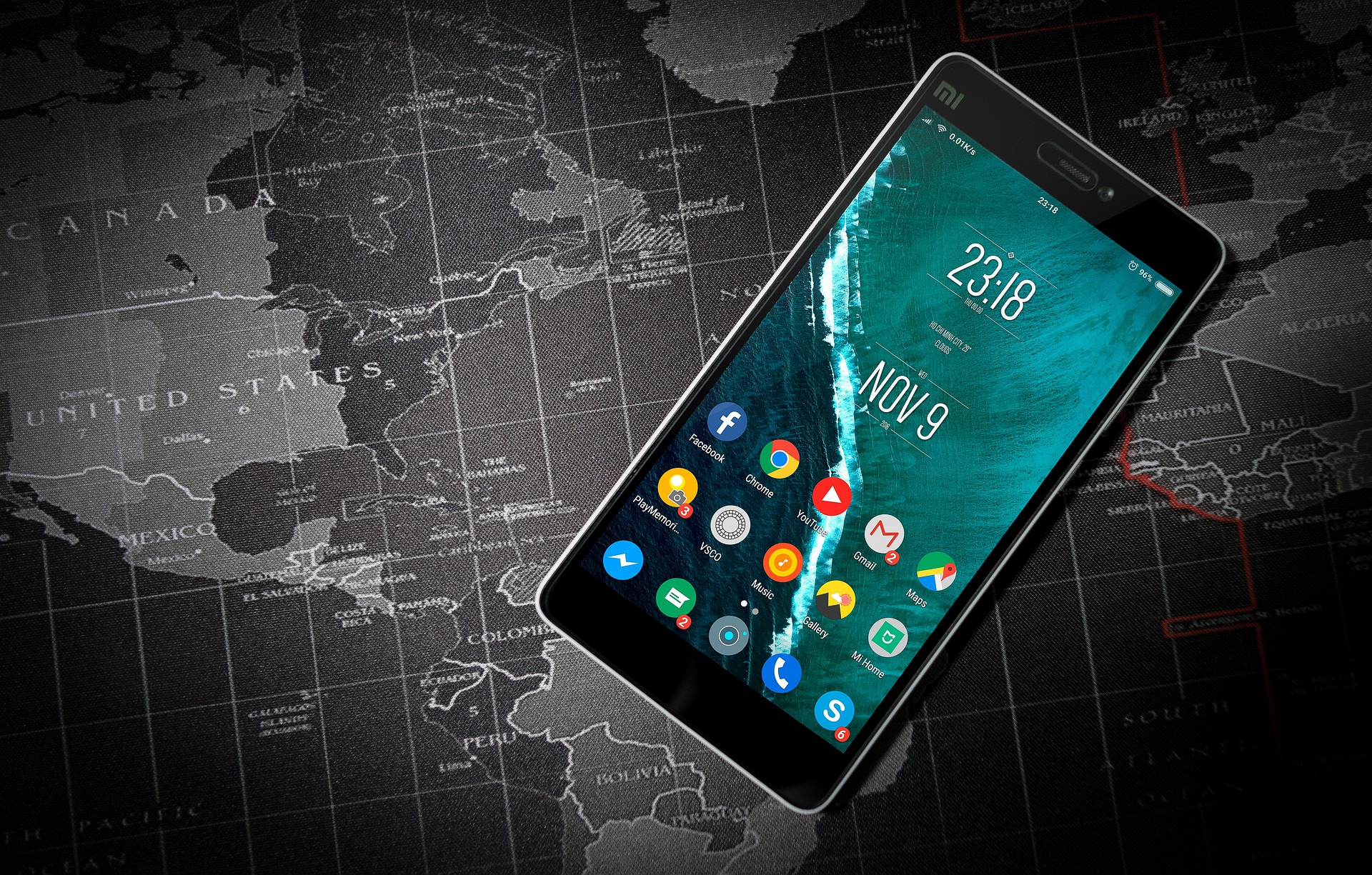 Any monetary transaction completed using a mobile device, such as a cell phone or tablet, is considered mobile commerce, also known as m-commerce.

It is an eCommerce advancement that allows people to buy and sell goods or services from almost anywhere using only a mobile phone or tablet device.

However, mobile commerce is more than just an extension of electronic commerce.

It has also sparked the development of new industries and services and aided the expansion of existing ones.

What are the mCommerce Service Types?

There are many different types of m-commerce services that aren't limited to shopping apps. The most common types are as follows: 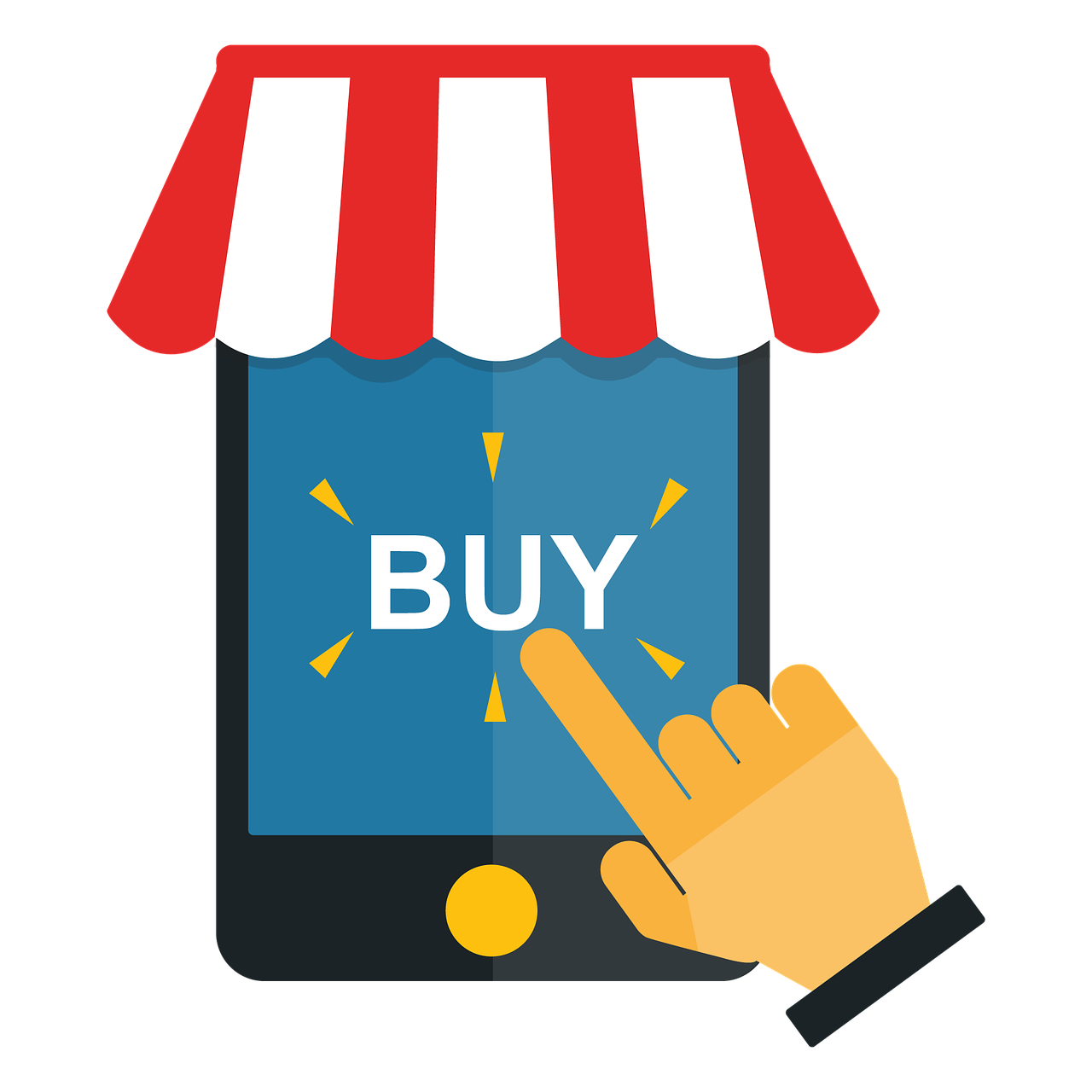 Dedicated shopping apps and mobile-first websites are the two most popular mobile shopping services. Mobile shopping, on the other hand, includes social shopping platforms such as Pinterest, Facebook, and Instagram, which allow users to make purchases from online stores.

Users can use mobile banking and investment apps to access bank accounts, make payments, manage investments, pay off loans, and access other financial services, making financing apps such as Klarna and Afterpay extremely popular in the m-commerce world.

Mobile point-of-sale systems allow stores to accept and process payments from customers who pay with their mobile devices. This frequently includes contactless payments for Apple Pay and Google Pay, as well as the associated systems, which include not only the hardware but also the software and payment processor. 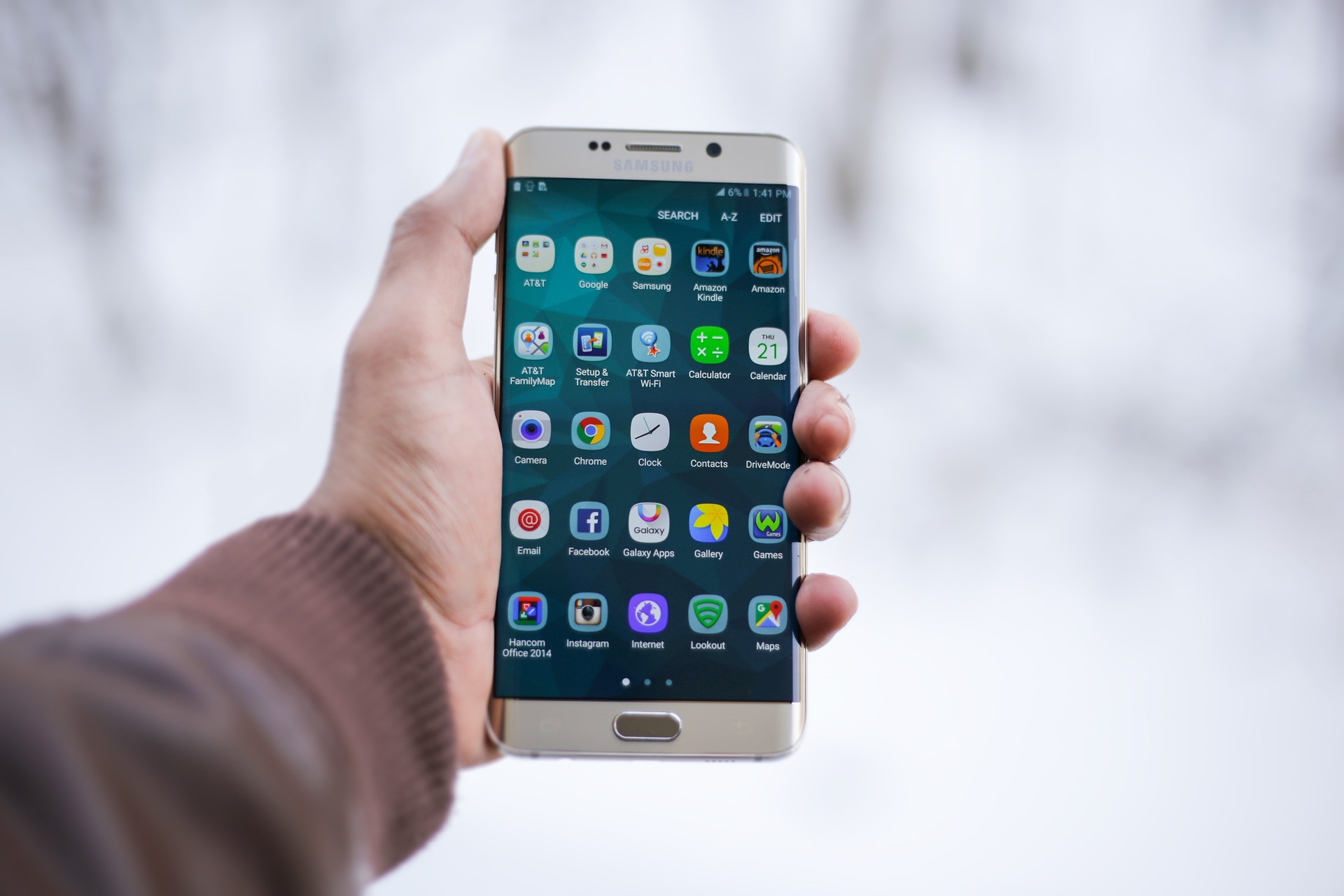 The following technologies are being used in mobile commerce:

SMS, or text messaging, is the oldest and most widely used of these technologies.

SMS messages can send one way. push? notifications to subscribers such as alerts, news, offers, and other data from content providers.

Furthermore, because SMS can transport binary data, it can be used as a wireless delivery mechanism for downloads such as ringtones and operator logos, as well as encrypted messages.

Does SMS also allow for two-way interactive messaging, such as allowing bank account holders to check their current account balance by texting?BAL? to a specific phone number or shortcode.

The main benefits of SMS are its accessibility and ubiquity: it is available everywhere and is accessible to all end-users regardless of wireless carrier or mobile device type.

The main disadvantage of SMS is the lack of encryption.

Because copies of messages are stored in the unsecured Sent folder, SMS services cannot use Personal Identification Numbers (PINs) for authentication. Does this restrict SMS to services that do not require authentication or require the PIN to be requested? out-of-band? in another medium, such as an Interactive Voice Response (IVR) call to the subscriber.

While Multimedia Messaging Service (MMS), also known as picture messaging, is popular in some markets, it is rarely used in mobile commerce services.

MMS is more expensive than SMS, and it is difficult to control how it appears on the device. MMS for bar codes is an exception, but it is still a niche application.

USSD is a mobile commerce technology that is only widely used in a few markets, including Africa, Europe, Central America, Southeast Asia, and India. Users appreciate USSD's ubiquitous availability and ease of use, as they do SMS. It can be accessed from almost any phone. What USSD does better than SMS is that it is encrypted, allowing it to include a secure password or mobile PIN protection. As a result, messages sent by users will not be saved on their mobile devices.

Using XHTML, an HTML variant? WAP 2.0 has been available on most feature phones since 2004 for mobile Web access. Since the release of the iPhone, most smartphones have supported HTML-capable browsers.

A WAP user experience can be comparable to that of a basic mobile app. WAP does not have access to the features of the mobile phone like an app does, but it is still a good backup plan for users who do not have smartphones.

Developers can use the SIM Toolkit (STK) to create an application that is stored on the Subscriber Identity Module (SIM) card and appears in the top-level menu of a feature phone.

STK enables these apps to request and receive data from SIM, issue commands to the mobile device, solicit user input, and communicate with external applications.

STK is used by a few services for mobile banking and other types of apps with simple interfaces and limited functionality. The main advantage of STK is security, which comes from identity verification and encryption.

Giving subscribers an STK application is equivalent to giving them a dedicated terminal in terms of security.

STK is ideal for financial or mobile commerce deployments in which customers have access to a network of cash-in/cash-out agents, such as those used by Kenya's M-Pesa system or other peer-to-peer markets where subscribers trade airtime.

The disadvantage of STK is that it usually necessitates the carrier issuing a new SIM card. As a result, it is best to use STK in environments with limited distribution.

Needless to say, mobile commerce is more than a fad; it is a phenomenon that is here to stay. Mobile commerce will likely become less of an option for eCommerce retailers as smartphones become more central to how we communicate, gather information, and now shop online.

Of course, m-commerce is only a small part of the picture. Remember that maintaining an effective omnichannel strategy necessitates that your mobile website or app seamlessly integrates into other channels rather than standing alone.

Remember that the goal of mobile commerce is to meet your customers where they are and provide them with a convenient yet memorable experience.