Forecasts indicate that spending on blockchain solutions will increase over the upcoming years, reaching roughly $19 billion by 2024.

Undoubtedly, the popularity of blockchain technology has increased in recent years. In addition to cryptocurrencies, it is now utilized in several industries, including real estate, healthcare, and smart contracts.

The technology is an excellent illustration of how security concepts in commerce and information transfer are changing. It has a distinct data structure and security measures that are already present. Blockchain is based on cryptography, decentralization, and consensus principles to guarantee transaction trust.

Is Blockchain Security the Way of the Future?

Like many other innovations, blockchain began as a supporting technology for a specific disruptive product: Bitcoin. However, blockchain's popularity has now spread across the cloud, making it a promising mitigation technology for cybersecurity in general.

As a result, developing a dependable cybersecurity protocol capable of dealing with society's ever-changing approach to big data is critical. Industries across the board are embracing new technologies to improve data and network integrity, and blockchain security is currently leading the way. 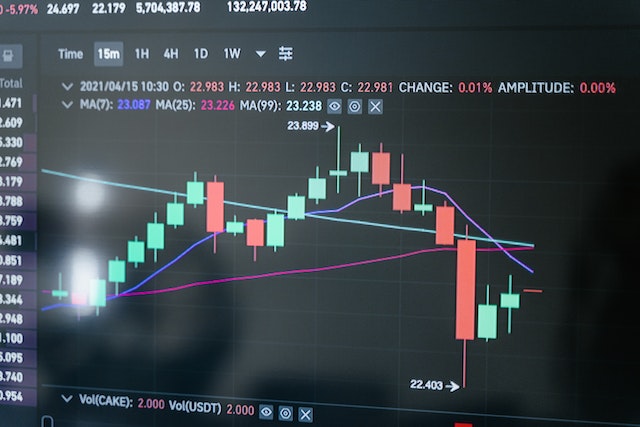 Quantifiability issues are present with blockchain technology because it is still in its inception. This means that at any given time, the network will only be able to handle a small number of transactions. To avoid scaling problems, you can employ various offline solutions (L2s) & sidechains.

Threats posed by malicious nodes are also one of the other security issues blockchain technology is facing. This will occur as soon as a bad actor joins the network and tries to cause trouble. They will either attempt to reverse legitimate transactions or flood the network with transactions to try and do this.

Apart from the abovementioned issues, blockchain technology's other more substantial problems are explained in the next section.

7 Most Significant Blockchain Security Issues in 2023

Undoubtedly, blockchain is advantageous for organizations but has a significant disadvantage because of specific security issues. Let's quickly review some of the most significant risks to blockchain security in 2023.

The blockchain relies on miners to validate transactions, which helps the technology advance. The biggest feared threat facing the entire blockchain industry is a 51% attack. A 51% attack does not apply to commercial or private blockchains, and these attacks are more likely to happen in a chain's early stages.

A single person or group (malicious hackers) can take over more than half of the hash rate and take over the entire system in a 51% attack, which can be fatal. In addition, transactions can be altered in order, and they can also be stopped from being confirmed by hackers. They can even undo already finished transactions, which leads to double spending.

This type of attack, named after a well-known book character, involves an attacker creating multiple fake nodes on the network. Using those nodes, the attacker can obtain majority consensus and disrupt chain transactions. As a result, a large-scale Sybil attack is nothing more than a 51% attack.

Many blockchains use proof of work and proof of stake algorithms to address blockchain security issues such as Sybil attacks. While these algorithms do not completely prevent such attacks, they do make them impossible for the attacker to carry out.

Smart contracts, primarily available on the Ethereum platform, are code-written agreements that use blockchain for record-keeping. In real life, for example, if you lend someone money, you will receive periodic interest until the borrowing period is over. At this point, you will receive your principal amount back.

This can now be translated into code and used in place of real money with cryptocurrency. The advantage is that no intermediary, such as a bank, is required. The contract will only be changed once it is in place. However, these contacts sometimes need to be correctly coded. This enables an attacker to identify and exploit potential flaws in the code. 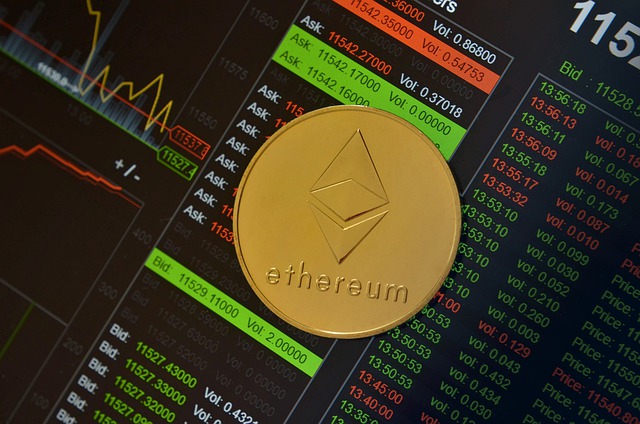 Blockchains rely on large data transfers in real-time. Hackers can intercept data as it is being transferred to internet service providers, hijacking IP prefixes or dropping connections for a brief period, preventing the system from reaching consensus.

Because blockchain participants cannot see the threat in a routing attack, everything appears normal. However, fraudsters have extracted confidential data or currencies behind the scenes.

One of the most common baiting techniques used by hackers is phishing. It is a scam attempt to obtain a user's credentials. Hackers send emails posing as an authentic, authoritative source to wallet key owners.

Through bogus hyperlinks, such emails request information about user credentials. When hackers gain access to a user's credentials and sensitive information, the user and the blockchain network are vulnerable to subsequent attacks. The increasing number of phishing attacks in blockchain networks has recently raised serious concerns.

As a result, hackers could not determine whether a single user received cryptocurrency in multiple transactions. On the contrary, privacy protection in blockchain has yet to reach its full potential. Chaff coins or mixins can limit hackers' ability to determine the association between coins spent in the transaction.

Suppose your blockchain's key signing needs to be better implemented (for example, using the same key for multiple signing instead of a Merkle tree). In that case, an attacker may be able to obtain your private key from the public key. Controlling your private key entails owning all of your data in a blockchain.

Owning all of your coins in the case of cryptocurrencies. However, the chances of this happening are manageable if you use extremely buggy blockchain code. The main problem is the improper handling of your private key. 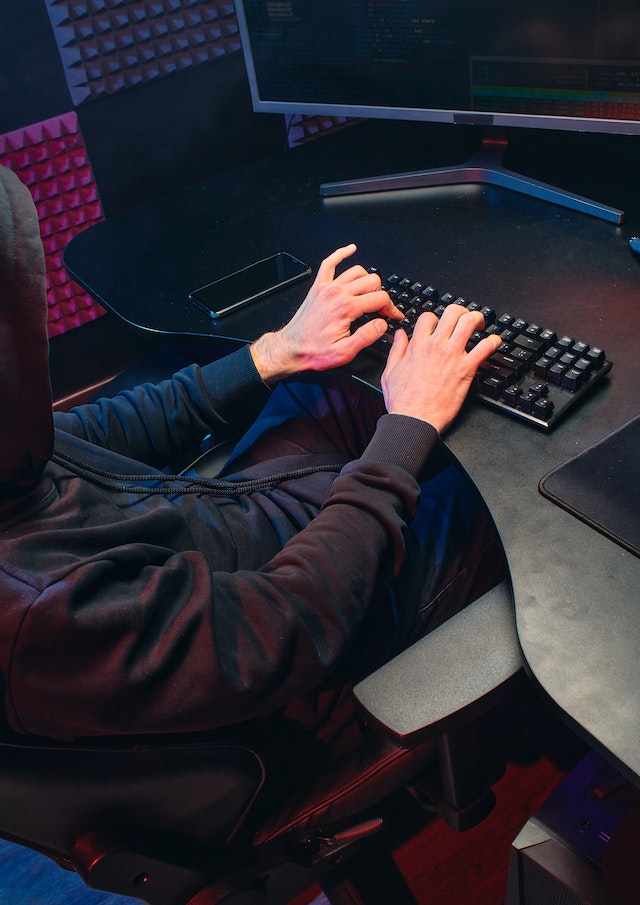 Finally, blockchain is a truly groundbreaking technology that combines the complexity of coding with the entire consensus-building process. A blockchain's security depends on the programming that runs it. Therefore, perform exhaustive tests and audits to find any blockchain security concerns before making your blockchain public.