Python Developers: How Can You Hire the Best?

The Python programming language is one of the most widely used programming languages in the world. And the developers are in high demand. As a result, it opens up a variety of career opportunities for techies who want to direct or pursue a career in Python development. Due to the versatile nature of the Python language, there are many verticals out there, such as Machine Learning, Artificial Intelligence, Data Science and Analytics, Game Development, IoT and much more, to choose from as a career option. Companies such as Google, YouTube, Netflix, Facebook, Reddit, Instagram, and others make extensive use of Python.

A Python Developer is a mid- or advanced-level developer who understands higher-level Python and can perform not only application development or straight Python coding but also data analytics, web development, database creation, scripting, designing, and so on.

The Python developer works closely in collaboration with Data Collection and Data Analytics. Python development is used in Machine Learning, AI, research, and computing to embrace the growth of Data Science and analytics.

This article will explain what makes a good Python developer.

It is important to learn the basics of Python before diving into any framework or development tool. which is a quite obvious skill for any Python developer but often neglected, hence creating a roadblock in their own career. It is also an important factor when a developer has been working on another framework and now it's time to switch to Python. With its comparatively easier syntax, it is easier to grasp than any other language.

When one is learning Python concepts, it's very important to develop a very good understanding of the fundamentals, which include the following:

If you're wondering where to begin your Python learning, the internet is probably the best place to look for beginner-level certification courses on Coursera, Udemy, or LinkedIn Learning, depending on your availability.

Every Python developer's dream is to learn and master the Python framework, but mastering all of them is unrealistic. Yes, that’s true; if a Python developer has mastered any of the Python frameworks like Django, Web2Py, Bottle, or Flask, they can significantly grow and ease their career in Python. The reason being that the Python Framework makes your task easier and faster; the application can be built quickly without much hassle, eliminating the need for recurring inputs as well.

which makes the technical work efficient and also increases the chance of a customized and better application or output. Furthermore, Python development opens up career opportunities in Artificial Intelligence and Machine Learning with a solid understanding of frameworks. 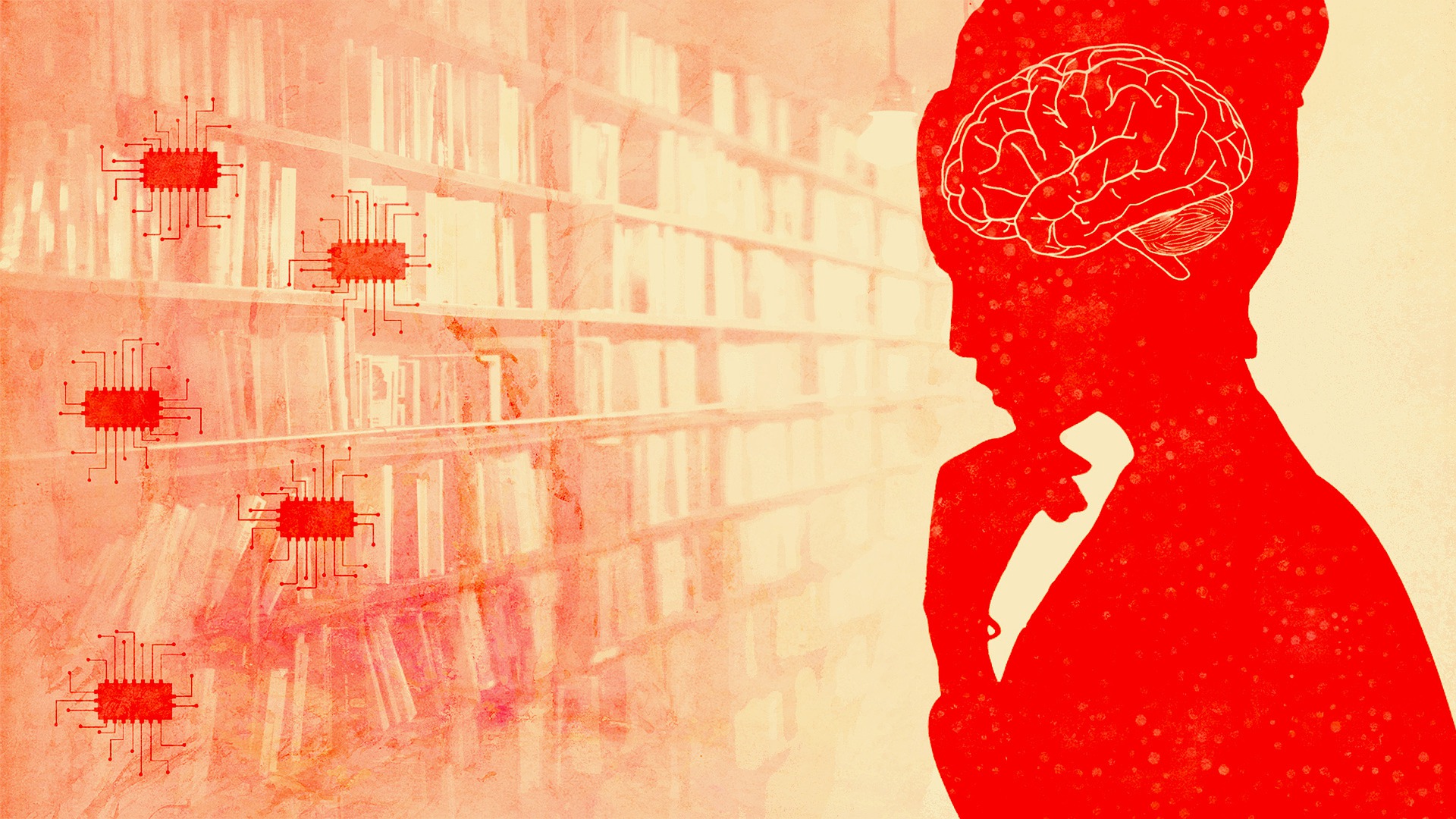 One of the best things about the Python programming language is that it has a huge number of libraries which is 137,000 in number, hence there is a wide possibility that whatever you are working on has already been built. If a Python developer is well-versed in the knowledge of available libraries, he can fully utilize them in their coding and optimize the code like never before.

A professional Python developer ought to understand and have the capability of learning, discovering, and implementing the right one at the right time. Once you've mastered the use of these libraries, you'll have access to all Python verticals, including data science and analytics, machine learning, and artificial intelligence, as the span of Python libraries is vast.

It is a very unpopular opinion now that Python as a programming language is used for AI and ML, but its advantages and significance never lessen. Since the evolution of ML started, it’s going to be never-ending, thereby increasing the demand for expert Python developers all around the world. which opens up great career opportunities in AI and ML.

Once you have tailored your abilities in data analysis, visualization, and forecasting, you have no more hurdles to draw a clear path for you and the organisation you are working for.

Data science has a pool of opportunities in Python. A Python developer can advance his skills rapidly in data science and make advanced use of them in his work. As it requires basic statistics and mathematics knowledge, one can easily grasp the basics. You can seek out most of data science's aspects once you've mastered it:

It might sound less important, but it is very crucial when you, as a Python developer, are working with a development team on a project. During the development of the project, there will be many changes and versions. Knowing version control makes it possible to track even small changes.

If you are new to version control, then you might come across terms like "push," "pull," "commit," etc. to refer to the basic concepts that enable version control. You should know that this will be the second most used tool after Python IDEs or code editors. Hence, this is good to have for a Python developer. 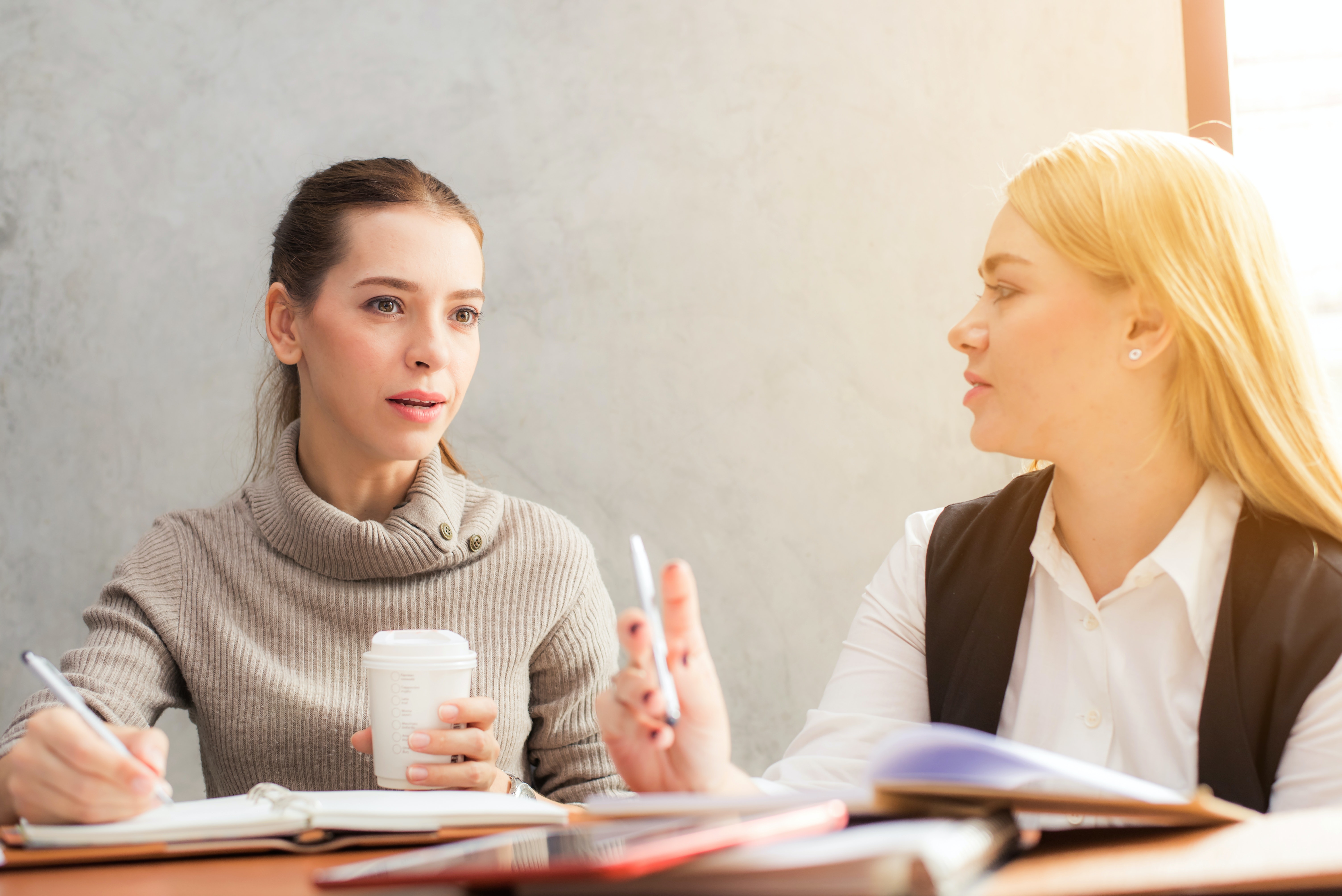 "Communication is the key," is probably the most commonly heard phrase in IT or any other business. because it breaks down barriers in a team and provides the liability of a peaceful and understanding working environment. It is the most important key to a successful and healthy organization.

Python developers are no exception; they have to have good interpersonal communication within the dev team. which makes it very important to collaborate and work together towards the project’s success.

The world of technology is changing quickly, and if you aren't ready to change with it, your learning curve will probably go down exponentially. As with changes in cutting-edge technology, organizations demand to excel in their services and offerings according to the new trends available in the market. As a result, a Python developer must constantly improve and learn new things.

Need python developers for your ongoing project, check out the Amplifyre OpenBench. You can select the best python developers based on their experience, role, and expertise. After choosing the right one, click on the 'Contact' button to get in touch with the software provider for further discussions!