Practices and Strategies in Software Testing

Software development and testing have evolved a lot in the recent past. From waterfall models to Agile methodologies, companies have tried their best to build a high-quality product while decreasing development risk. Agile technique necessitates frequent changes, which in turn necessitates test automation.

So, what is automation testing? How does testing work? Which strategies are the most efficient? To know the answers to all this, and more, read on.

In test-driven development, development is conducted in multiple mini development cycles. The developer first creates an automated test case for the change or functionality, then creates a short code to pass the test. Finally, the code is restructured to satisfy the coding standards. Developers use TDD to create better software with fewer defects, additional features, and faster. It works in 6 steps:

Developers vouch for the efficient and quick way of development that TDD enables. Some notable benefits of TDD are:

In TDD, tests are written first, then the code is written. But what would you test if the code isn't written yet? Finding the answer for this led to the rise of BDD. In this, instead of only designing tests, it is critical to define how the user wants the application to behave. After defining the desired behavior of a piece of code or an entire feature as a set of scenarios or tests, the developers can write the actual code that passes these tests. In short, BDD improves TDD.

AMDD further improved TDD by reducing the modeling loop. While TDD gives comprehensive specifications (tests), AMDD is better for larger challenges. AMDD focuses on creating a high-quality team and clear stakeholder communication. It ensures that the entire team is involved during implementation to achieve a common understanding.

While TDD involves only the programmers, AMDD involves business analysts and stakeholders. It emphasizes the larger design/architectural issues before coding.

Why is automation testing important?

Manual software testing involves a human going through every screen of an application, evaluating various usage and input combinations, comparing results to intended behavior, and collecting findings. Manual tests should be done more frequently during development cycles if source code changes or other scenarios like numerous operating environments and hardware configurations occur.

With automated testing, you can replay previously defined operations, compare the results to the predicted behavior, and communicate the results to a test engineer. Automated software testing is considered crucial in the software development process because it performs jobs that manual testing cannot.

In general, automation testing saves a lot of time and money while also providing greater test coverage. It helps developers identify problems a lot quicker so that the QAs are left to deal with more complex issues.

Software testing methods that can be automated

As discussed, automated testing helps with immediate feedback which results in more efficient code. It can be applied in most types of testing methods, as mentioned below:

Unit testing is a way of testing individual bits of code to ensure they perform correctly. A unit is the smallest testable part of an application. It is a single task or procedure that isolates a particular component of the software.

As testing modules are embedded into the continuous integration development methodology, we can simply alter our applications without concern of ‘breaking' them. Test-driven development allows for such flexibility, maintainability, and extensibility.

Which way should you go? Well, it depends on the individual and the project. Visual thinkers may prefer Agile Model-driven Development. Others might prefer a Test-driven Development method if they are more textually inclined. 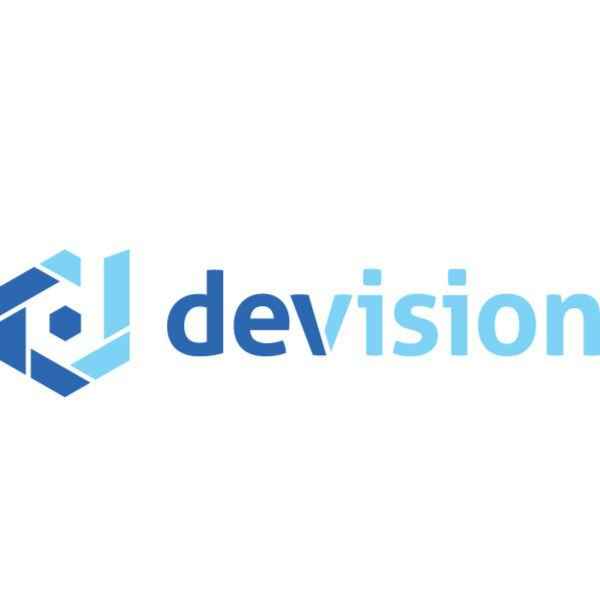