As businesses face new challenges, Hybrid teams are becoming the preferred approach of achieving goals as firms face new obstacles. Hybrid teams introduce new challenges as well as opportunities. Because many firms are reaping the benefits of the virtual workforce, such as lower overhead expenses and less travel time, long-term costs in terms of employee performance, engagement, and loyalty will be incurred. As a result, there is a tremendous lot of ambiguity to deal with right now.

In virtual and hybrid workplaces, developing effective teams and maintaining active interactions is a major concern for leaders. In this article, we've outlined the four important concepts for creating trusting connections in virtual and hybrid teams inspired by Carolyn Swora's insights who is a leadership and culture consultant, trained Dare to LeadTM facilitator, and resilience practitioner.

The workplace is often considered binary as tend to make assumptions that confine our thinking and limit our problem-solving abilities. 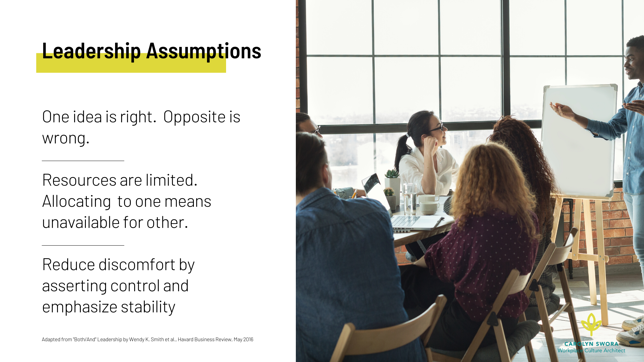 "Great achievements are built on paradox, but getting there can be difficult, “says Carolyn.

According to Carolyn, Strong leaders embrace friction and confrontation rather than restricting themselves to thinking. She feels that the ultimate conundrum is how to be truthful, empathic, and human at the same time. It's always about seeing things from other angles, unlearning old habits, and forming new ones.

Keeping the appropriate balance of different opinions in the workplace helps in accepting mankind and fostering relationships of trust with your coworkers. 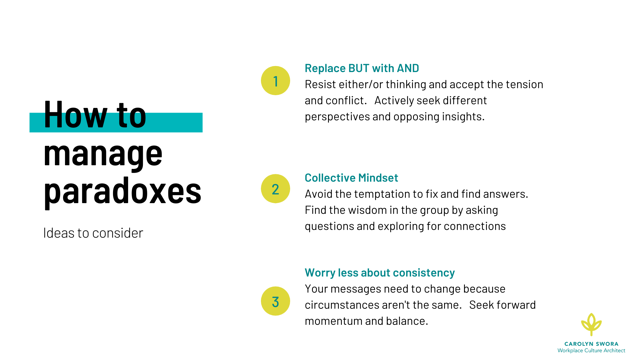 The vulnerability was once thought to be a flaw, but leaders like Brené Brown have reinvented it as a superpower.

According to Carolyn, there are various misconceptions about vulnerability; rather, vulnerability is an emotion that we commonly feel when we are unsure about the outcome. You will win your team's trust by not shying away from unpleasant dialogues, letting go of control, and staying curious.

For example: Let's pretend you're heading to a meeting where you'll be discussing a difficult topic. If you accept vulnerability, you won't be able to avoid having an unpleasant conversation. Instead, you'll start the conversation, despite the knot in your stomach and the fact that you know your colleague will disagree with you. You'll also be less worried about being liked or having someone upset with you.

"Howspace was a terrific tool for allowing an anonymous discussion to take place in a way that safeguarded everyone while allowing them to lean into vulnerability," Carolyn said of how she convinced a team to discuss the elephant in the room. 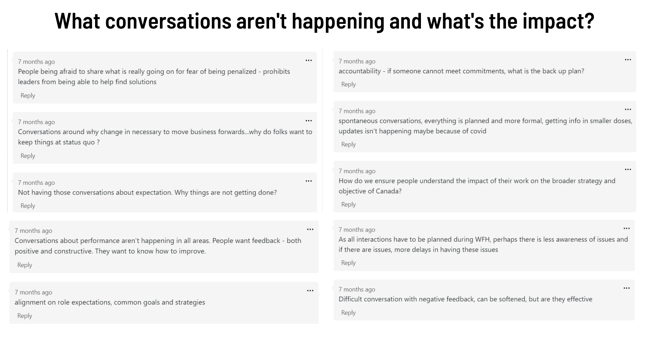 The above-mentioned questions sparked multiple dialogues, which were followed by active engagement, sharing of ideas, and becoming involved in each other's comments. This led to the introduction of vulnerability in the team, which resulted in the participants learning valuable lessons. Carolyn continues that in order to ease discomfort, one needs to emphasize stability and take power rather than trying to resolve an issue." Inquiring about things and looking for connections is an amazing idea to withstand facilitation.

"It's easier to keep your team informed and involved in multiple ideas and debates in one location." With an AI-powered digital platform that allows you to objectively examine and immediately make sense of the discussion, it's also becoming easier to identify the wisdom in the group. Carolyn has found that using Howspace has made it easier for her to engage big groups in her seminars.

Carolyn was educated as a leader that communication must be consistent, but the situation has changed due to a surge of Covid. Organizations must now change their tactics on a weekly and daily basis. The procedure must be consistent, and responses must be adjusted as needed.

"Making honest judgments and being involved in the process will undoubtedly help to the development of trust among your team," Carolyn explains. 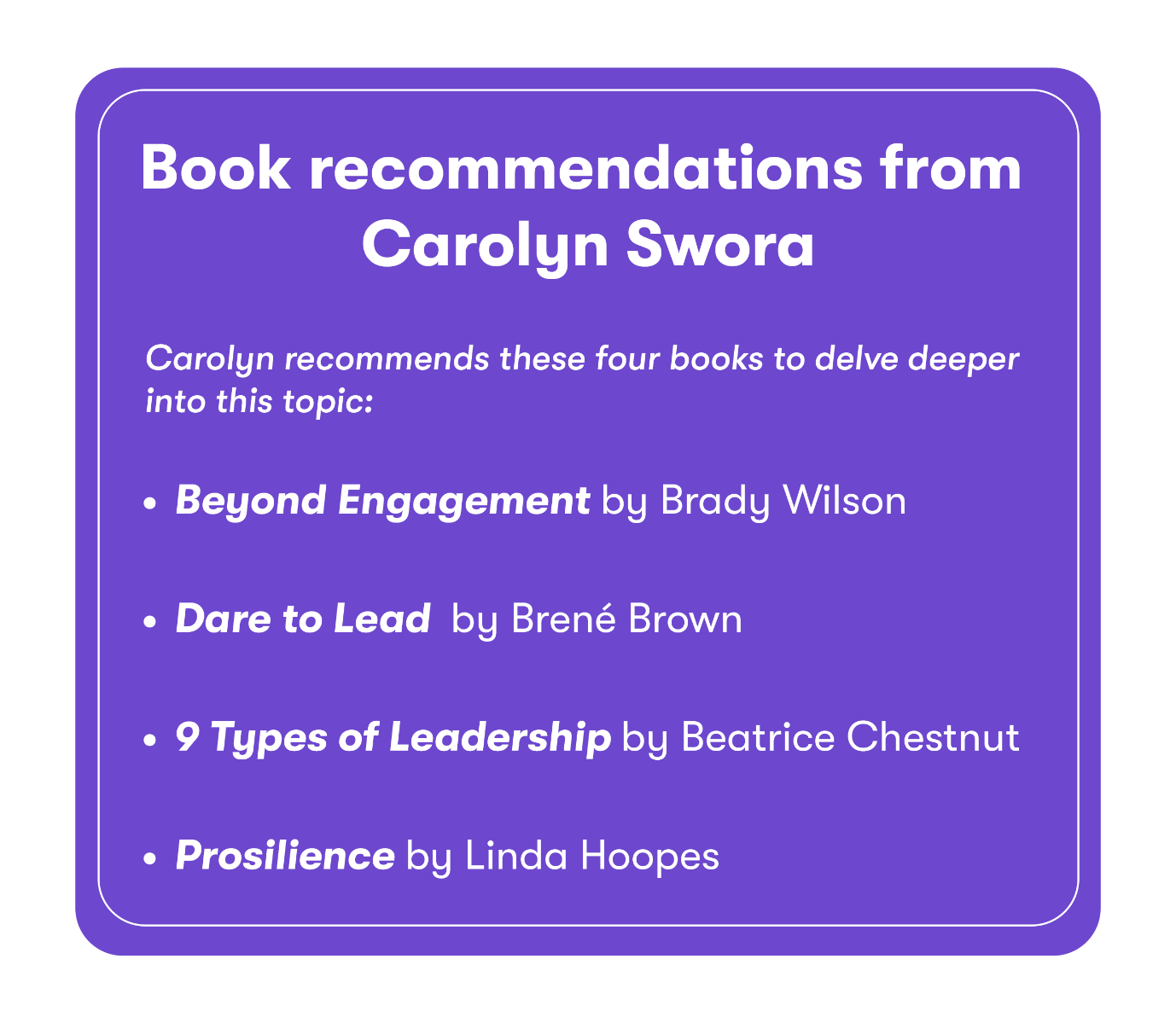 Want to test yourself how Howspace works? Start your 30-day free trial here.