How to Scale Your Web Application Running on Ruby on Rails

You need to know how to scale your web application early — before it collapses under a slew of users.

Online companies often struggle to respond as their user base grows or consumer activity peaks. As a result, they lose opportunities and, ultimately, profits. Sometimes the reason is clunky core technology, but even companies running on a flexible framework like Ruby on Rails know that pain.

Read on to learn why that happens and how to cope with it.

WHAT HAPPENS WHEN YOU FAIL TO SCALE

Your application will slow down or crash if you fail to scale as the traffic grows.

Make your target audience wait too long, and they will take their money to your competitors. The disaster doesn’t end there: some will take their frustration to a review website, smearing your name.

So what can make you fail to scale as your user base grows? There are two common reasons:

The good news is, your application can actually serve as many users as you can pull in. To do that, use these ten tips: 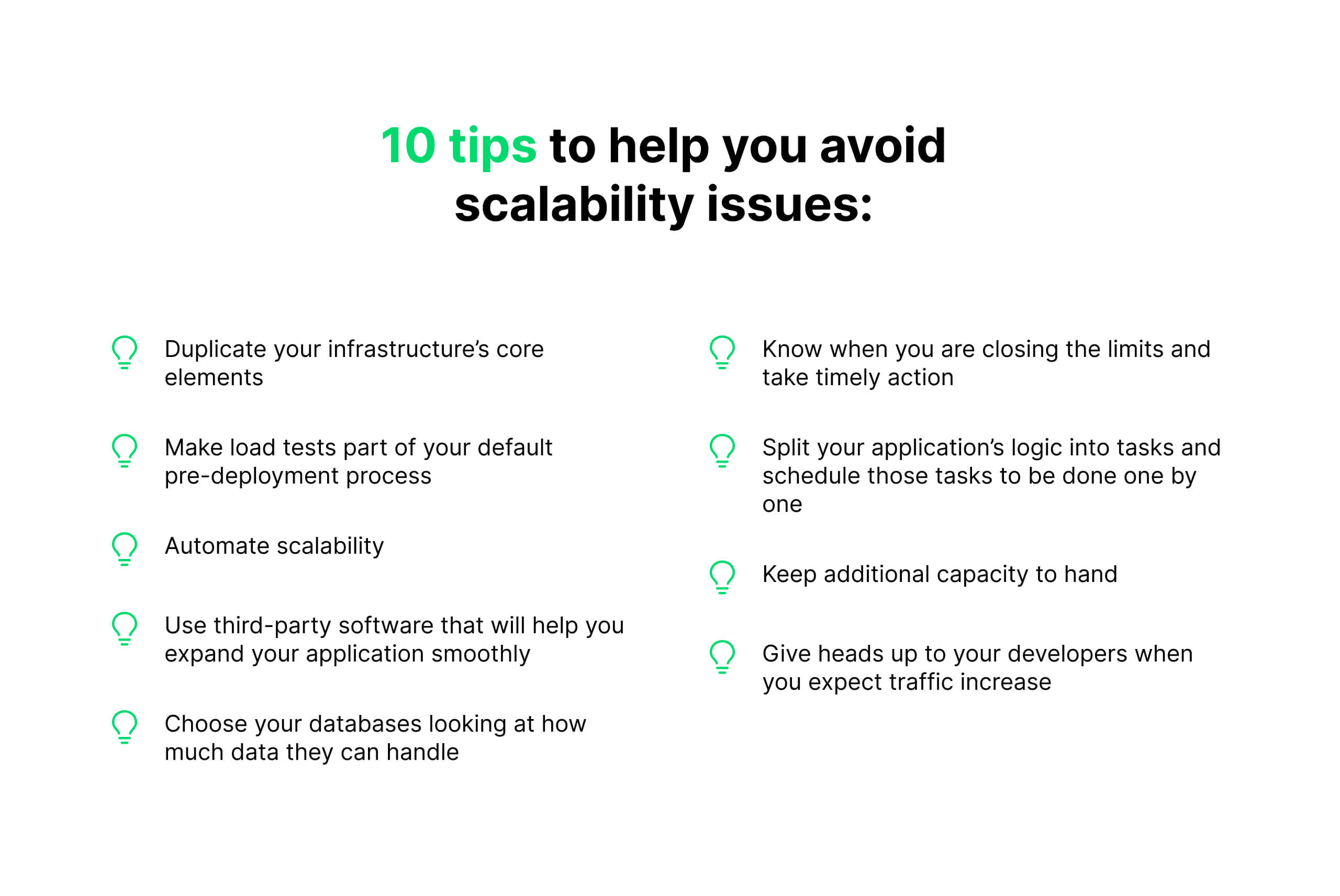 WHAT YOU SHOULD KNOW ABOUT RUBY ON RAILS’ SCALABILITY

Starting from version 1.9.2.0, Ruby solved most of the issues that thwarted its scalability.

However, there is a common misconception that the global interpreter lock (GIL) begets Ruby on Rails scalability issues. GIL is a mechanism that interpreters in languages like Ruby and Python use to synchronize thread execution. It allows for only one thread to be executed at a time, which sounds like “no parallelism possible”.

Why is that a misconception? Expert Ruby developers can use native code to bypass GIL where necessary. As a result, the interpreter will execute multiple threads at a time. But even if you can’t do so, no worries. Your web application will likely spend more time on network and database communication than the interpreter will spend on executing the code.

The upshot is, RUBY APPLICATIONS ARE EASILY SCALABLE. There are two reasons why: the language allows for horizontal scaling and is thread-safe. In other words, all you need to do to let your application handle more traffic is launch additional Ruby processes and plug in additional servers.

We have been building Ruby on Rails applications since 2013, and we have never had problems scaling them. If that’s not proof enough for you, look at Shopify, GitHub, Airbnb and other top companies using Ruby on Rails.

In 2020, collective sales in all Shopify-based online shops hit a new record high: $5.1 billion from November 27 to November 30. No RoR scalability issues caused the eCommerce platform to slow down or crash.

KEY TAKEAWAYS ON HOW TO SCALE YOUR WEB APPLICATION

You lose customers, reputation and money when your web application fails to process requests in peak times. That happens if your application’s architecture is not designed for high loads or you use low-capacity servers.

Ruby on Rails has all you need to scale fast. Rails-based platforms that process billions of requests every day, such as Shopify and Airbnb, prove that. You just need to take the following steps: 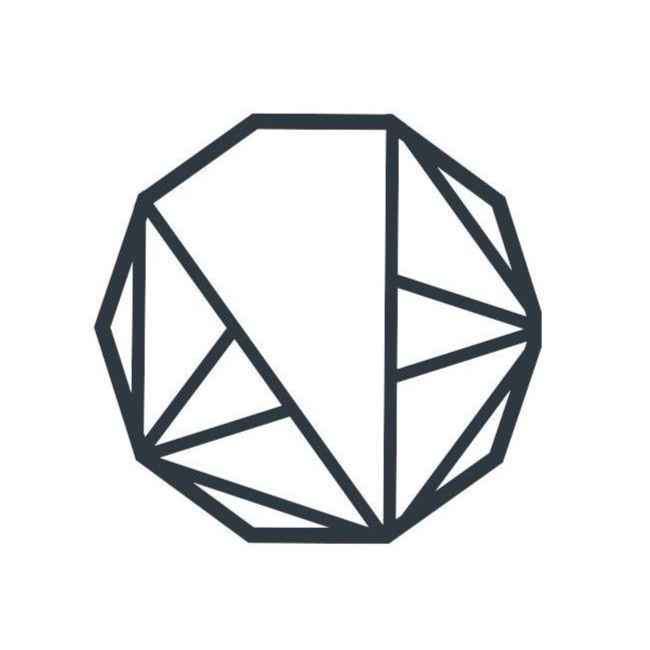