A backend framework works as libraries available on the server-side programming languages which help to build the backend structure of the website. Backends framework have ready-made components to develop dynamic web apps. The framework eliminates the need to create everything from the ground. Backend Frameworks work best for developing modern applications. Because they provide you with a pattern, structure, and tools to build your application in a smoother way, it lets you define, how to use or store your data, processing of the data, and query on the server side—for example, Django, Laravel, Nodejs, Flask, etc.

When you are looking forward to choosing the best framework for your development needs, then probably you wanna go through a checklist and find the best one which makes all your expectations in check.

Key points to remember while opting the Framework

Performance: When we do a performance check, two important key factors are, the libraries used in the framework and analysis of the app configurations, such as storage size, app loading, run time performance, and the optimization libraries used.

Extendability: This is a significant factor, as when you are working on a web application project, the project scope might change in the future. At that time, being a project manager or developer, you would not want to migrate your work to a completely different platform or rebuild due to critical changes in scope, hence be wise and make an intelligent decision while choosing your framework, it should be capable of extending channels.

Learning Curve and Ease of Use: While evaluating a framework for your development team, the learning curve and ease of using the framework are significant. To consider, you can go through the ‘Getting Started’ tutorials and have an idea of the usability. If the framework is very complex, it will require a lot of learning for developers, and sometimes, the results might not be effective as per the expectations. If the framework suits developers’ working styles, they might even go beyond expectations.

Completeness of Framework: Backend frameworks come with built-in features, and developers take a rest. When we are evaluating completeness, we mean to check the complete functionality provided by the framework to fulfill the requirements or it will possess the need to develop extra features.

These are a few key points to remember, when selecting your framework, rather than these, you can also have a look over available tools in the framework, the maturity of the tool(history, community, and popularity), your core team size for the usability of the tool, the licensing, corporate support, etc.

Introduction to Django, Laravel, and Node.js 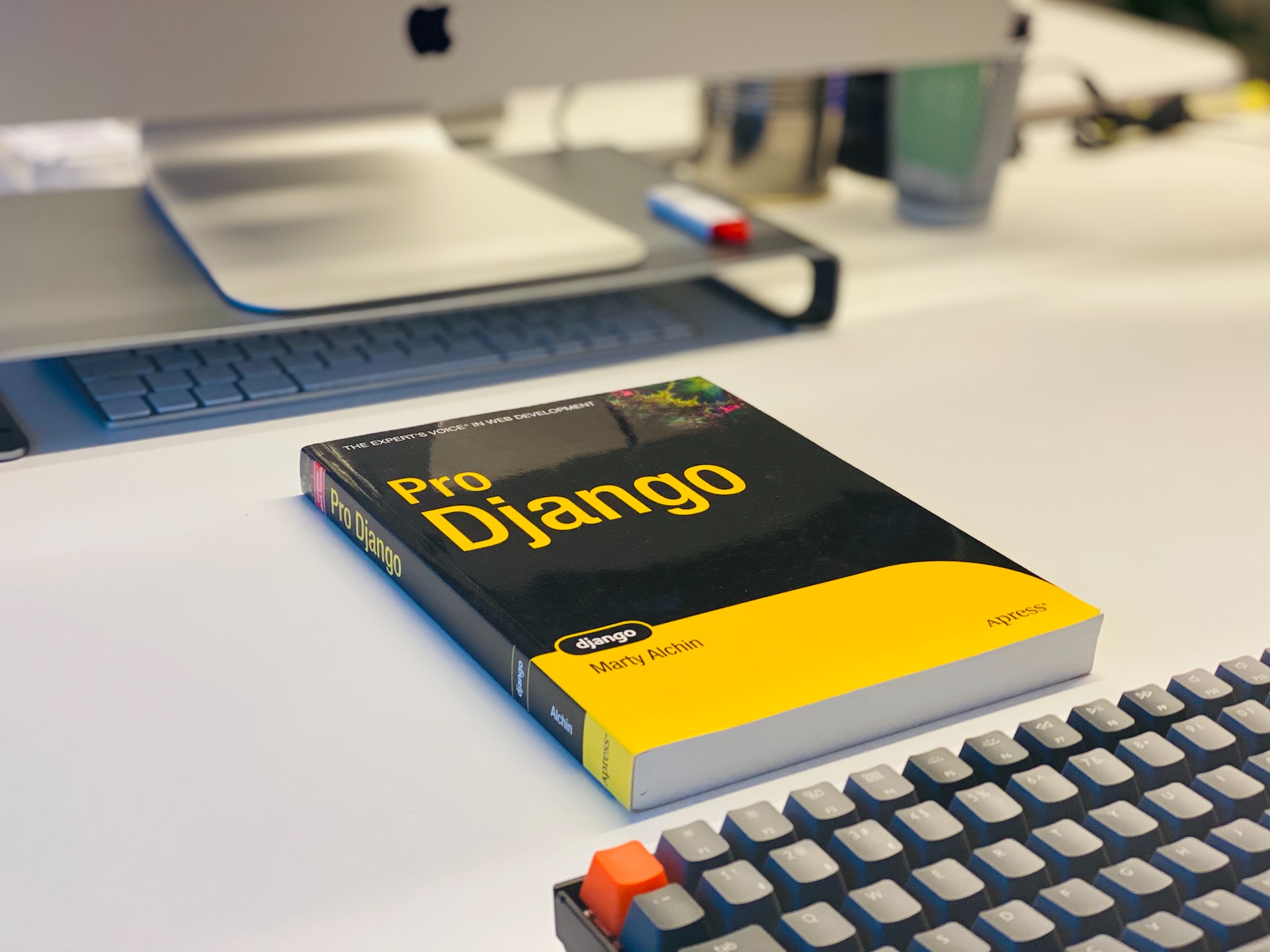 Django is a lightweight and programmable web development framework, which is based on Python. It allows developers to use a systematic web development process. Django is exceptionally configurable and its layout sticks to the MVT(Model View Template) paradigm. Django was introduced in 2005 to the public and has increased in popularity over the years in the developers’ community. Django supports quick development by promoting an ordered and methodological approach. The USP of Django is that it readily incorporates a lesser number of development cycles, and also integrates with different solutions to reduce the development cycle.

It is pretty interesting that Instagram, YouTube, Spotify, and Dropbox, these all apps built on Django Framework. 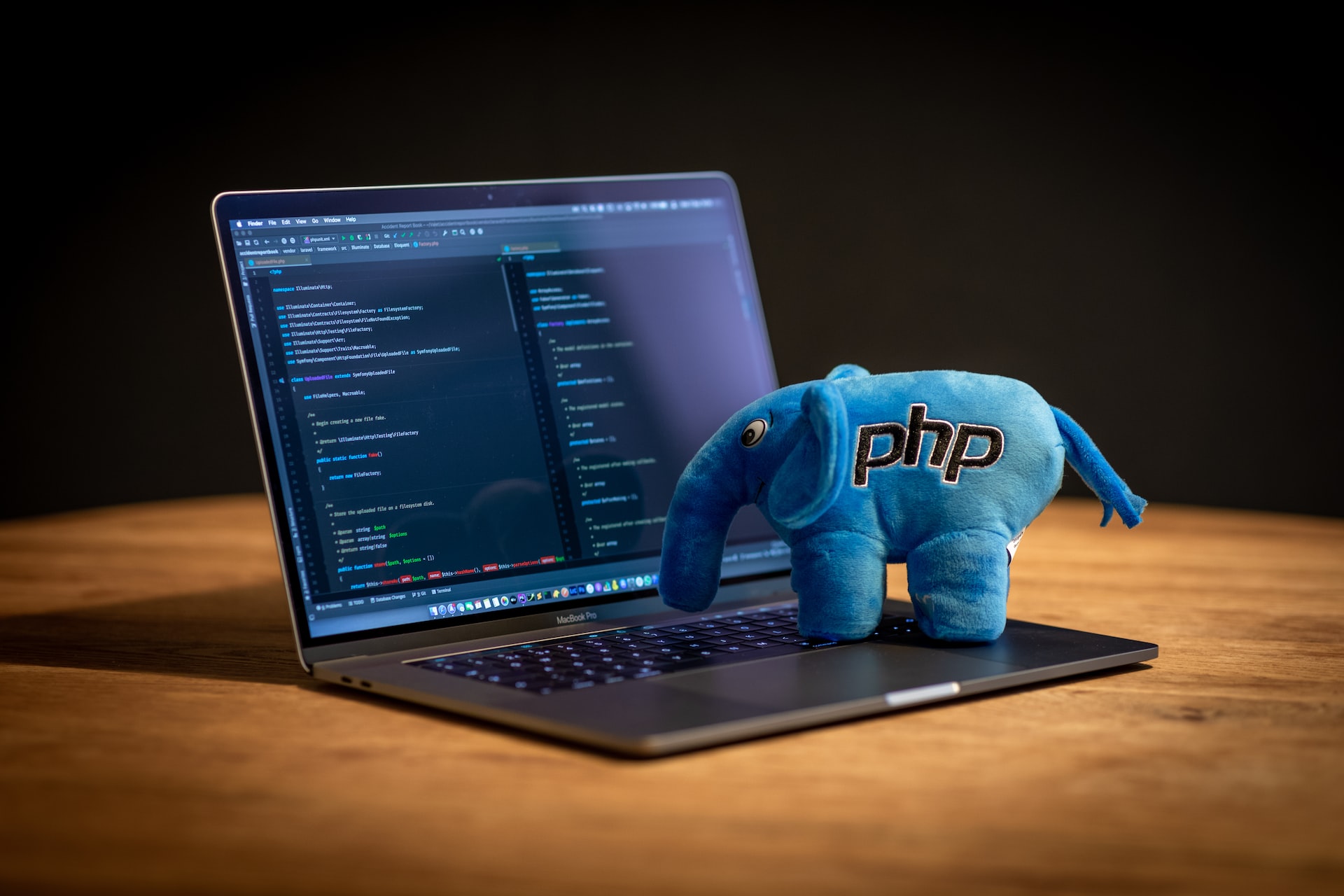 Laravel is an open-source and full-stack PHP framework. It was introduced many years after Django. It comes with a plethora of functions and features which can help you to build different kinds of web applications. PHP was launched by Taylor and Otwell in 2011. The developers must understand PHP to work with the Laravel framework. Laravel makes development easier with its features and helps to build web apps and sites faster and ahead of your competitors. Laravel is also used for building Content Management Systems apps.

Laravel has emerged as a Power House of features for the best web development and it is also perceived that websites built by Laravel also upscaled the features which help to gain more traffic to the website. 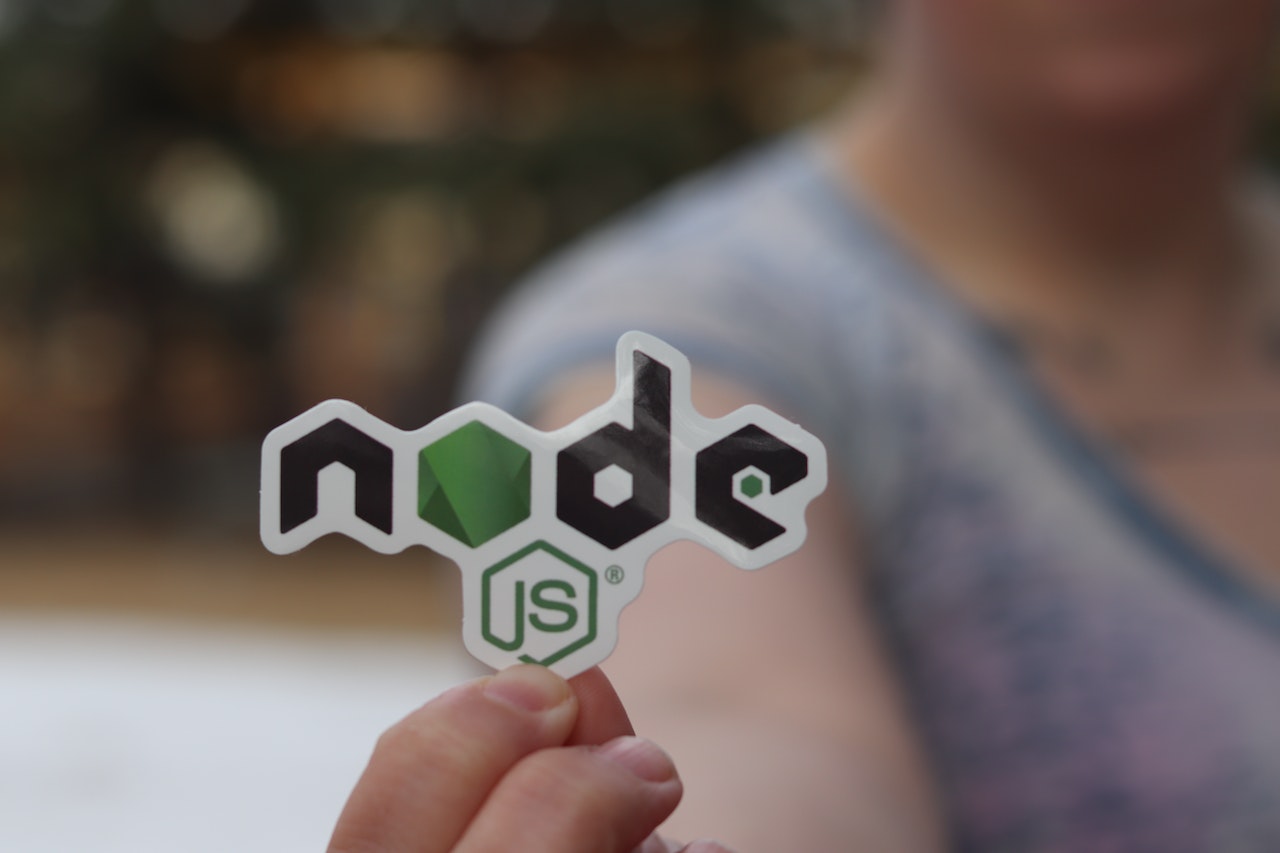 Node.js is a full-fledged server and not just a framework. It is an open-source JavaScript-based runtime development environment, which plays a very important role in creating cross-platform applications. It is one of the most popular and widely used backend frameworks. It has event-driven and asynchronous input/output APIs. The fact that Node.js runs on a single thread is one of the most liked reasons for developers to choose this framework. The Node.js server is event-driven and gets triggered only when callbacks are cached.

Node.js came into the picture in 2009, when back then NetScape LiveWire(an environment to build dynamic pages with the help of JavaScript) couldn’t make a place in the market. The timing was critical as people had already started taking JavaScript seriously due to the rise of Gmail and Flickr. However, it would be wrong to say that timing is the only reason behind its popularity. Over time, it introduced a lot of new features for server-side development.

A comparative analysis between Django, Laravel, and Node.js 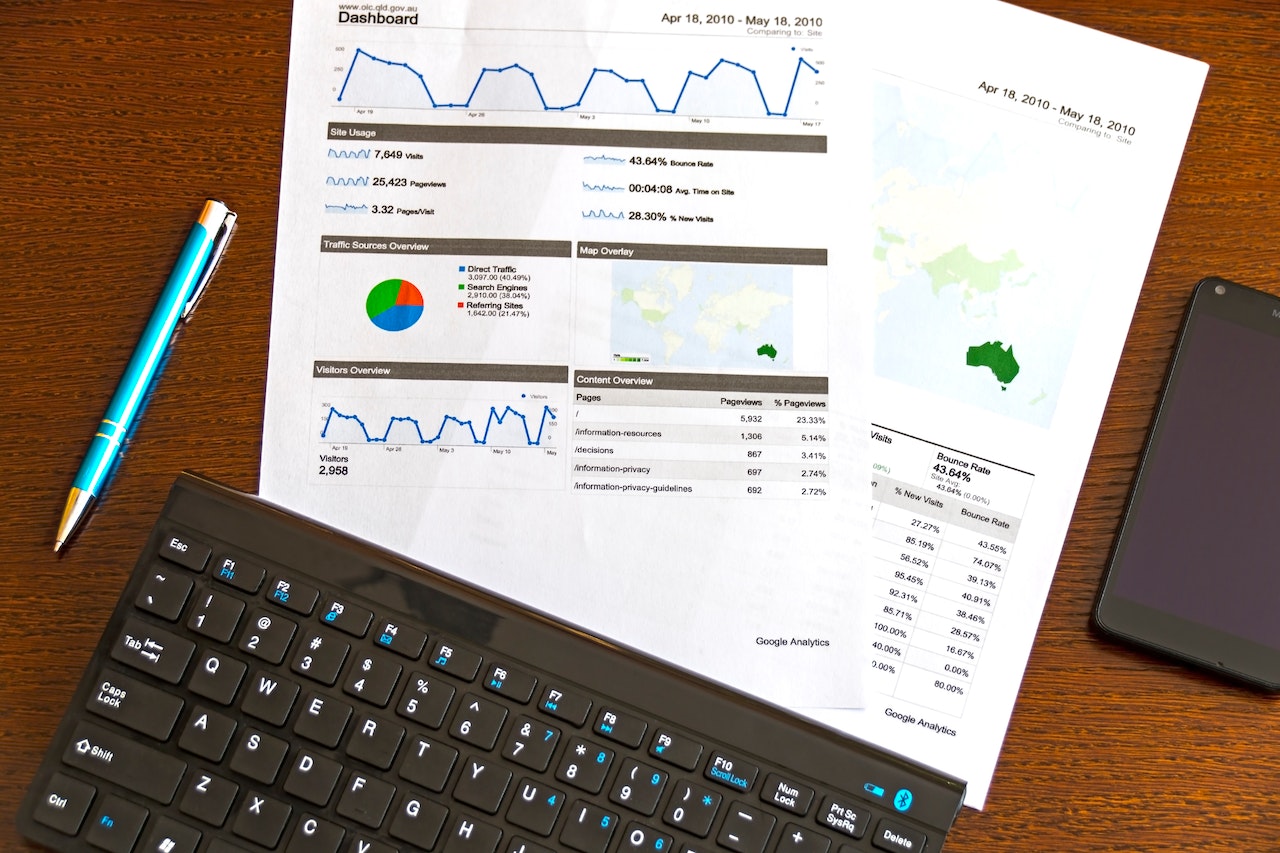 Which Backend to choose: Django, Laravel, or Node.js?

It would be false to say that one framework can fulfill all your projects’ needs. Hence while we come to the final note of this article, we conclude that the decision to choose the suitable framework is completely voluntary, as one provides security, other might provide customization. Now it’s up to you, which parameter matters the most for your project or client’s requirements.