History of Green Technology and Sustainability

Backed by a rich past, the history of green technology has finally paved the way for a 21.6% increase in CAGR from 2022 to 2030, as per a recent report.

Wondering why such a disruptive change is taking place in the green tech industry?

With the significant rise in environmental concerns, green technology has become a popular industry to attract huge amounts of investment capital and is home to major environmental initiatives. For instance, even Blockchain is combating climate change.

The history of green technology shows that there are many different fuels and technologies that could be used instead of the ones we use now, which have been absolutely awful for the environment. 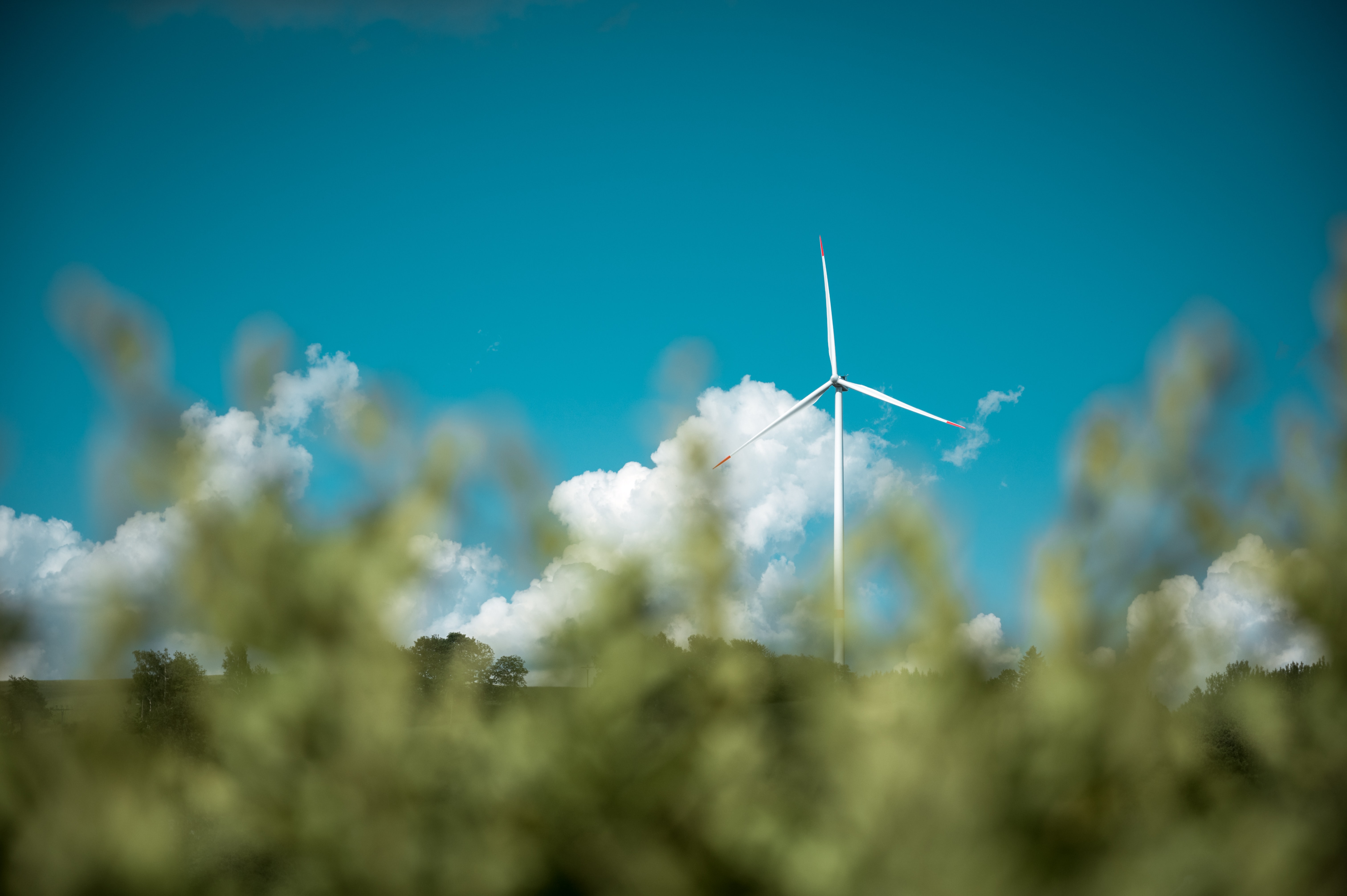 The history of Green Technology began in the early 1990s when scientists began to note the ecological impacts of coal-burning industrial plants. To reduce the harmful effects of the same, manufacturers altered the production processes to produce fewer waste by-products. During the time of the Second World War, a huge milestone was achieved with regard to Green Tech.

Several mysterious illnesses were reported due to harmful nuclear radiation. Most people consider this timeframe to be the beginning of the green movement that made people aware of environmental conservation.

As time progressed, more and more government bodies started to understand the importance of protecting environmental resources. This was also when housing waste awareness programs started coming into the limelight.

Another revolution was witnessed in the 1970s when the Environmental Protection Agency was established. President Richard Nixon introduced the EPA to protect human and environmental health.

The major objective behind this initiative was to establish clear requirements for coal scrubbers and other clean technology to generate specific standards for waste and pollution. 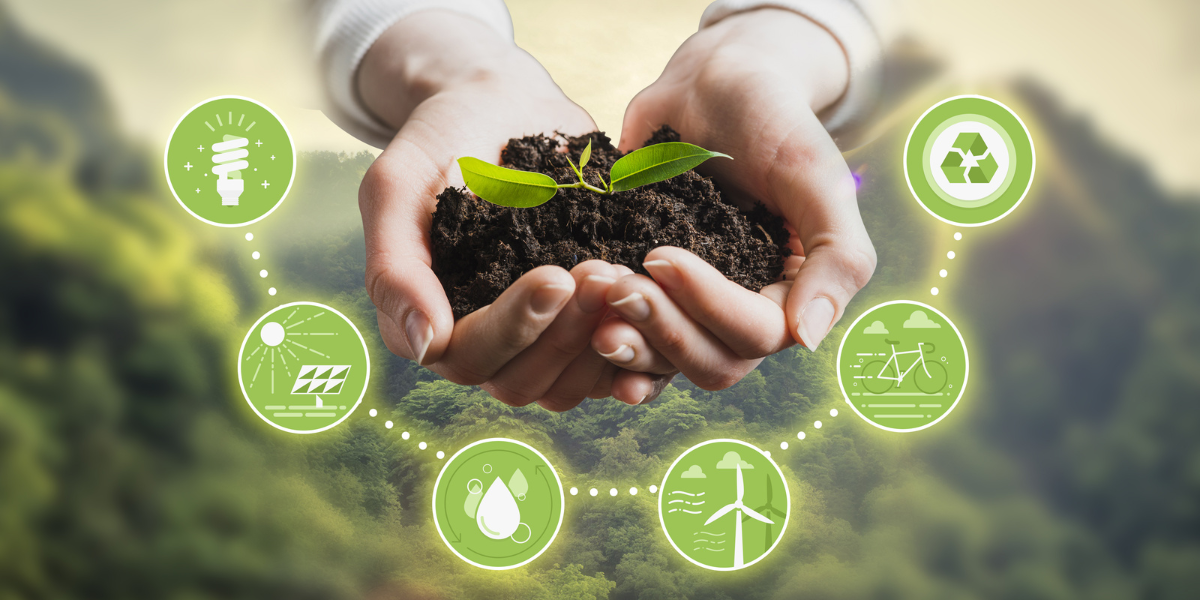 Various forms associated with Green Tech are meant to reduce the harmful effects of human activities on the natural environment. Let’s discuss some of the types of green technology that you can incorporate into your day-to-day life to follow an eco-friendly lifestyle.

Solar energy is the first and foremost name that strikes your mind whenever you hear about green tech. It is a renewable, non-polluted, and powerful source of nature responsible for environmental protection. Solar panels can be installed anywhere in the world with no recurring costs for the power they generate. Also, more use of solar panels in your homes will save you from paying expensive electricity bills.

LEDs are 70% energy efficient and hence guarantee sustainable development. LED lights are considered extremely efficient than most other light sources as they consume less energy. With reduced maintenance costs and rapid technological advancement, LED lights have become the best investment for sustainable solutions.

The growing use of mobile phones has posed severe environmental problems throughout the years. Keeping this in mind, many companies have developed sustainable alternatives for smartphones. They have developed smartphones that limit the use of hazardous substances such as arsenic, lead, mercury, etc., and can be easily recycled using fairly sourced materials.

For example, the iPhone 13 Pro is the most sustainable smartphone. Apple’s Product Environmental Report states that its hardware comprises 99% recycled tungsten and 98% rare earth elements.

Most of us know that only 3% of fresh water is good for drinking. Recently cutting-edge green technologies were introduced that hold a promising future for next-generation sustainable water purification. This serves as an effective filtration system offering affordability and scalability. In fact, the solution has a low carbon footprint that results in easy removal of contaminants which consumes less energy.

As per the EPA, “A typical passenger vehicle emits about 4.6 metric tons of carbon dioxide per year.” The recent history of the green technology and sustainability market in the EV segment addresses this underlying issue globally.

Green and sustainable technology is constantly growing popular among companies. The surge in environmental awareness and growing global warming concerns will continue to fuel the green technology market. However, the high production costs associated with green technology solutions will be a major cause of concern that can limit the market growth to some extent.

According to Bloomberg NEF, a total of $755 Billion was invested in the Low-Carbon energy transition. This set a new record for rising climate ambition and possible policy actions from countries worldwide. Such fascinating statistics related to green technology will only increase in the coming years.

The robust history of green technology, coupled with the new-age sustainable goals, brings us closer to making the world a better place.