Get Ready For the Ultimate Immersion the Future of AR/VR

Have you ever tried an AR app or walked through a VR environment with a special headset covering your eyes and ears and thought: Wow, this is amazing! Then you’d better come up with some next level superlatives fast because a brand new era of digital immersion is coming – the one with 5G all around us.

Let’s start with a super-brief overview of the “-G” mobile network history to illustrate the scope of new possibilities brought by the latest version. The first of the Gs was set up in 1981. However, it wasn’t until 1998 and the rise of 3G when users could send files via the mobile network. In 2008, the maximum memory size rised from 256MB to 6GB and the data transfer capability rose from 21.6MB/s to 1GB/s with 4G. Fast forward to 2018 and we’re dealing with a capacity of 20GB/s introduced by 5G. 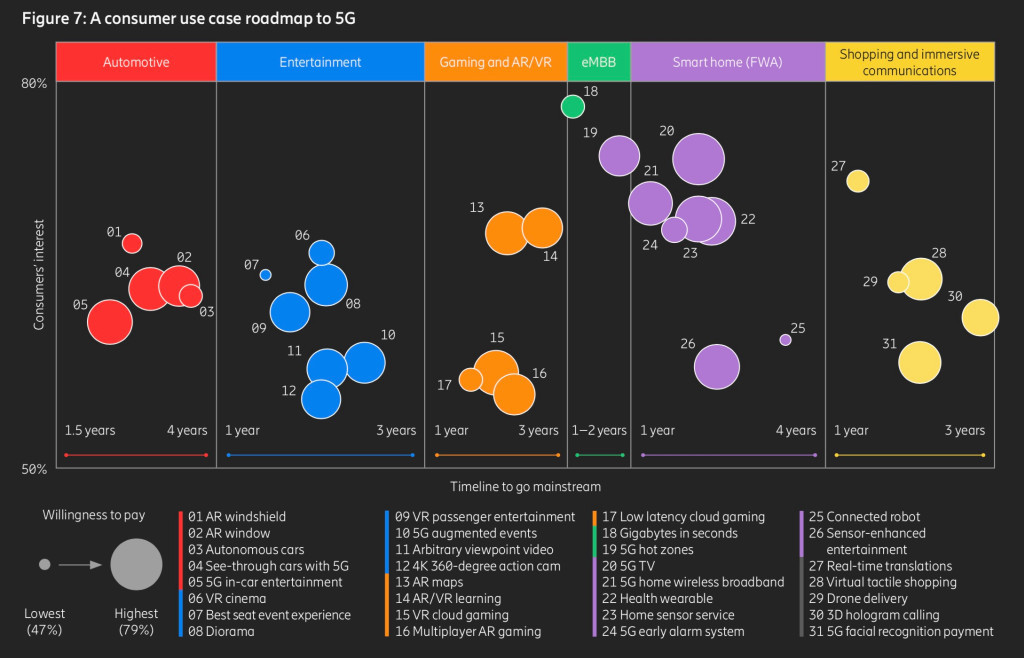 This infographic shows Ericsson’s research insights into customers’ willingness to pay more for a 5G plan if the network allows for the respective features or apps.
Source: https://www.ericsson.com/en/blog/2019/10/5g-and-the-future-of-ar-gaming

The service is not even available to the general public yet but people are already willing to pay 20% more for a 5G plan according to a study by Ericsson.

In short, 5G tremendously increases the speed of apps and allows them to run extremely smoothly. Sure, in most countries of the world, the 5G technology is very far from being implemented at scale at the moment. Nonetheless, its time will eventually come, the transition process has already started in some regions and the benefits of 5G for apps using AI or live multimedia processing are so huge that it’s definitely smart to get ready for it in advance.

When combined with reasonably priced headsets of solid quality, the era of 5G could democratize AR/VR immersion. Non-interactive VR content of the highest quality – 360 3D videos – will have astonishing resolution thanks to the large bandwidth of 5G. The availability of such bandwidth to everyone, everywhere (more or less) will finally diminish the differences between people with perfect fiber connection and the rest of the world. 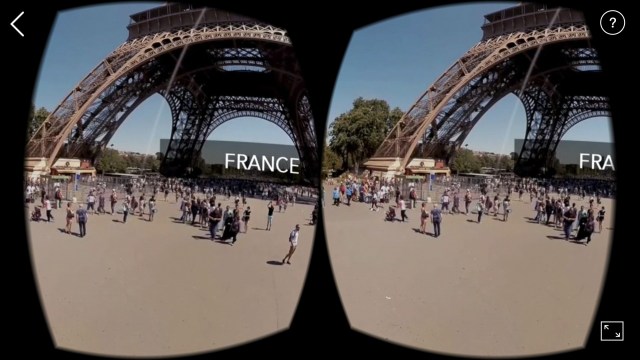 Get ready for a whole new level of visual immersion, chances are you will have hard times leaving the virtual reality apps of the near future!

We covered the increase in bandwidth but let’s zoom in on the ultra low latency now. While bandwidth is important especially for the streaming of non-interactive content, latency is critical for interactive app development. Imagine remote surgeries, virtual driving or conferences with advanced augmented reality avatars. Every use of AR/VR where smooth running and extremely short response times are cricital will get a huge boost in the 5G era.

Our future mobile network will definitely be fast and reliable enough to allow for new amazing developments in the field of remote medicine. But what impact will 5G have on the field of games?

Some experts claim that 5G will bring immersive AR/VR games out to the world by enabling players to just stream them the same way they stream Netflix. Such advancements are especially highly sought-after by so-called extreme gamers – the top 10% of gamers worldwide who together count for more than half of total online gaming time, and who also spend almost all their gaming time online. 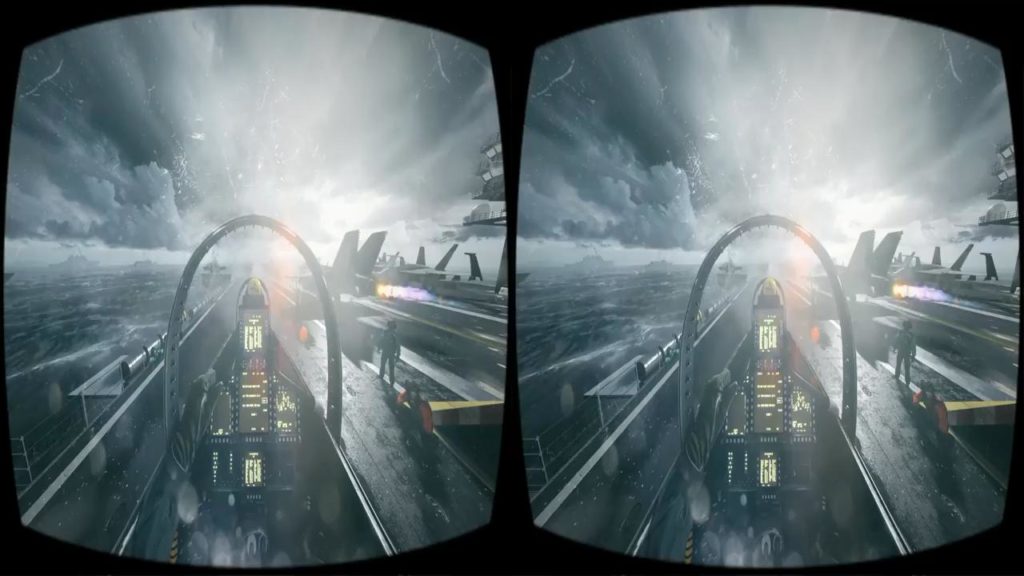 It seems that cloud-based AR/VR game streaming would be very difficult to achieve at scale because users would need to be very close to the frame rendering location, otherwise, the latency would still not be low enough. In spite of that, it’s safe to assume that the game development industry will find a way to make the most out of 5G’s immense potential for brining gamers a new standard of immersion and interactivity.

Would you like to develop an AR or VR app even before 5G gets fully implemented? Let’s discuss your plans! 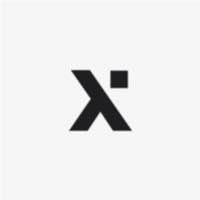