Functional programming is based on Lambda Calculus - a framework, developed by Alonzo Church. It gives the definition of what is computable. Lambda Calculus is the theoretical framework that is used to describe functions.

Functional languages such as Erlang, Haskell, Elixir, Scala  are great for building more reliable distributed solutions. Compared to object-oriented programming this approach offers better modularity and a code that can be easily tested.

Functional programs also tend to function with a shorter code due to their higher level of abstraction. The use of immutable data saves time and boosts the overall productivity and performance.

They have two main properties - they always produce the same output for the same parameters and have no side-effects. For instance in Erlang and its predecessor - Elixir, there are only pure functions and they always return something.

Iteration is usually accomplished via recursion. Recursive functions invoke themselves with different parameters until a base case is reached.

Variables once defined do not change their value throughout the program. If a value needs to be stored, a new variable must be defined. This way any chance of side-effects is eliminated, because variables within the same scope cannot be re-assigned.

1.4. Functions are First-Class and can be Higher-Order

Higher order functions are related to first-class functions. They can both take other functions as arguments and return them as a result.

You can’t modify a variable after it’s been initialized.

Functional programming is about concurrency and distribution. Most of the languages based on this stigma are fault-tolerant. They are giving the opportunity to develop speedy programs that could run on multicore CPUs. Functional languages are suitable for distributed applications where users can interact with each other.

Which one is better depends on the business or the software needs. If you are looking for a solution that is based on a lot of operations and your application needs to scale horizontally - you go straight ahead to functional programming, but if your focus is on common behavior you can use object-oriented programming.

Erlang is a general-purpose programming language with a runtime environment. It provides built-in support for concurrency and distribution. The language is fault-tolerant and is used to build massively scalable soft real-time systems with requirements of high availability.

Erlang is a safe technology used in businesses with high levels of workload such as the telecommunication industry. Other industries that are using Erlang are banking, e-commerce, computer telephony and instant messaging. Erlang’s runtime system has built-in support for concurrency, distribution and fault tolerance.

Elixir, the predecessor of Erlang, is a dynamic, growing functional language used for building scalable and maintainable applications. The language is revolutionary for software development thanks to its unique features such as fault-tolerance and introspecting reports. Elixir combines the robust functional programming of Erlang with a syntax similar to Ruby and includes powerful features for metaprogramming.

Elixir is successfully used in web development, embedded software, data ingestion, and multimedia processing. The interactive development environment enables this technology to be easily used for creating stable high-performing solutions across a wide range of industries. The language is preferred by many experts around the world as it offers many benefits such as great syntax, productive tooling and an extensible design.

Elixir runs on the Erlang VM.

This is the language used by companies such as Toyota, Pinterest, Spotify, PepsiCo, Discord.

Haskell is a great functional language suited for academic research and industrial application. It maximizes the workflow and saves memory by offering features such as lazy evaluation, lambda expressions, pattern matching, type classes and type polymorphism.

Haskell is a time-proven technology that stands apart from the competition, facilitating testing and debugging.

4) In which industries is it best to use functional programming?

Functional programming is best used in industries that require many simultaneously running processes. 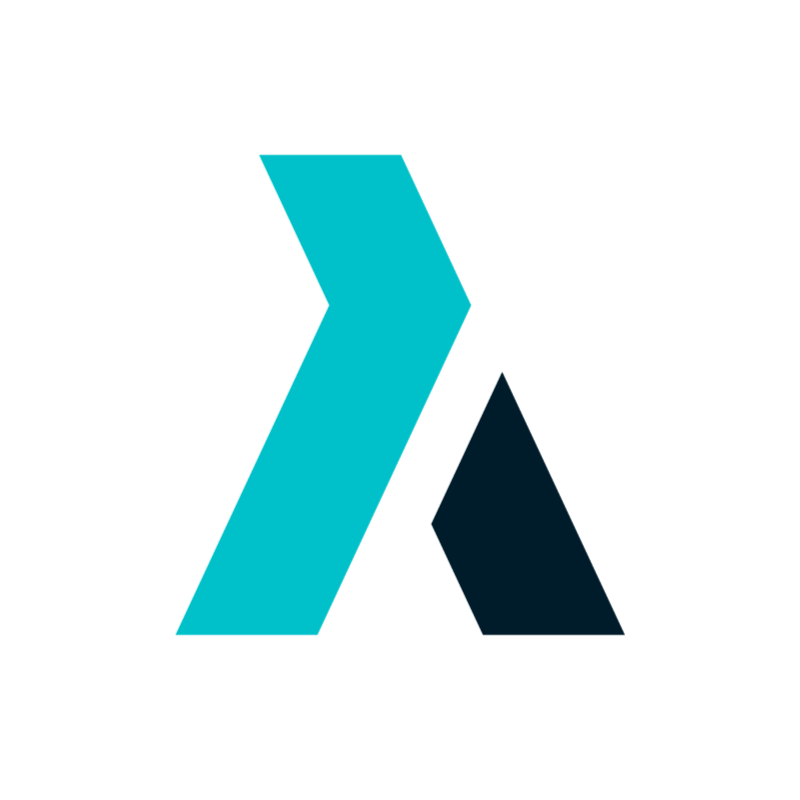