A web developer's job is almost always included on lists of high-paying IT jobs. So why not? Web developers are essential in today's digital world. A web developer is responsible for creating a visually appealing website, a high-performing e-commerce site, or any other web-based application.

If you want to hire a web developer, you'll be glad to know that full-stack developer skills are in high demand. But how does full-stack web development compare to front-end vs. back-end web development? In other words, what distinguishes these job roles? We'll explain it to you.

What is web development?

A web developer is someone who does the following: 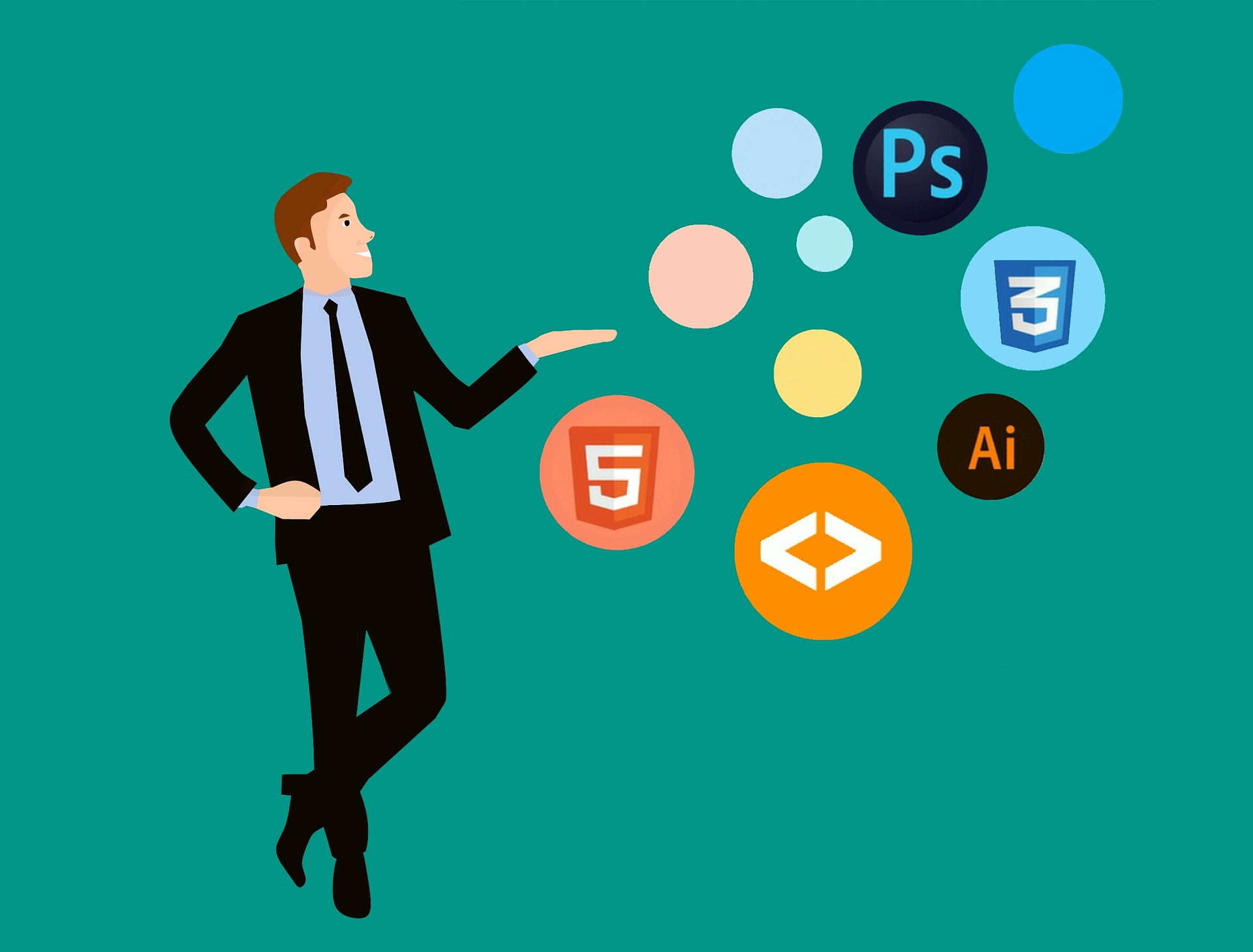 Front-end web developers are responsible for the website's design and user interface. HTML, as you're probably aware, is the structural skeleton of a webpage. Cascading Style Sheets (CSS) can be thought of as the skeleton's physique or body. CSS allows front-end web developers to change the shape of the body, which in terms of websites is equivalent to pre-defining specific sections to make the website display a specific style.

It has the following advantages.

There are also some disadvantages to it.

So, what makes a website's front end possible? Where is all of that data kept? This is where the backend enters the picture. A server, an application, and a database comprise a website's back end.

A back-end developer creates and maintains the technology that powers the components that, when combined, allow the user-facing side of the website to exist at all.

Back-end developers use server-side languages such as PHP, Ruby, Python, Java, and to communicate between the server, application, and database. Net to create an application, and tools such as MySQL, Oracle, and SQL Server to find, save, or change data and return it to the user in front-end code.

Back-end developer jobs advertised often demand expertise with PHP frameworks such as Zend, Symfony, and CakePHP; experience with version control software such as SVN, CVS, or Git; and experience with Linux as a development and deployment system.

Back-end developers use these tools to write clean, portable, and well-documented code for web applications. But, before they write that code, they must work with business stakeholders to understand their specific needs, then translate those into technical requirements and come up with the most innovative and cost-effective solution for technology architecture. 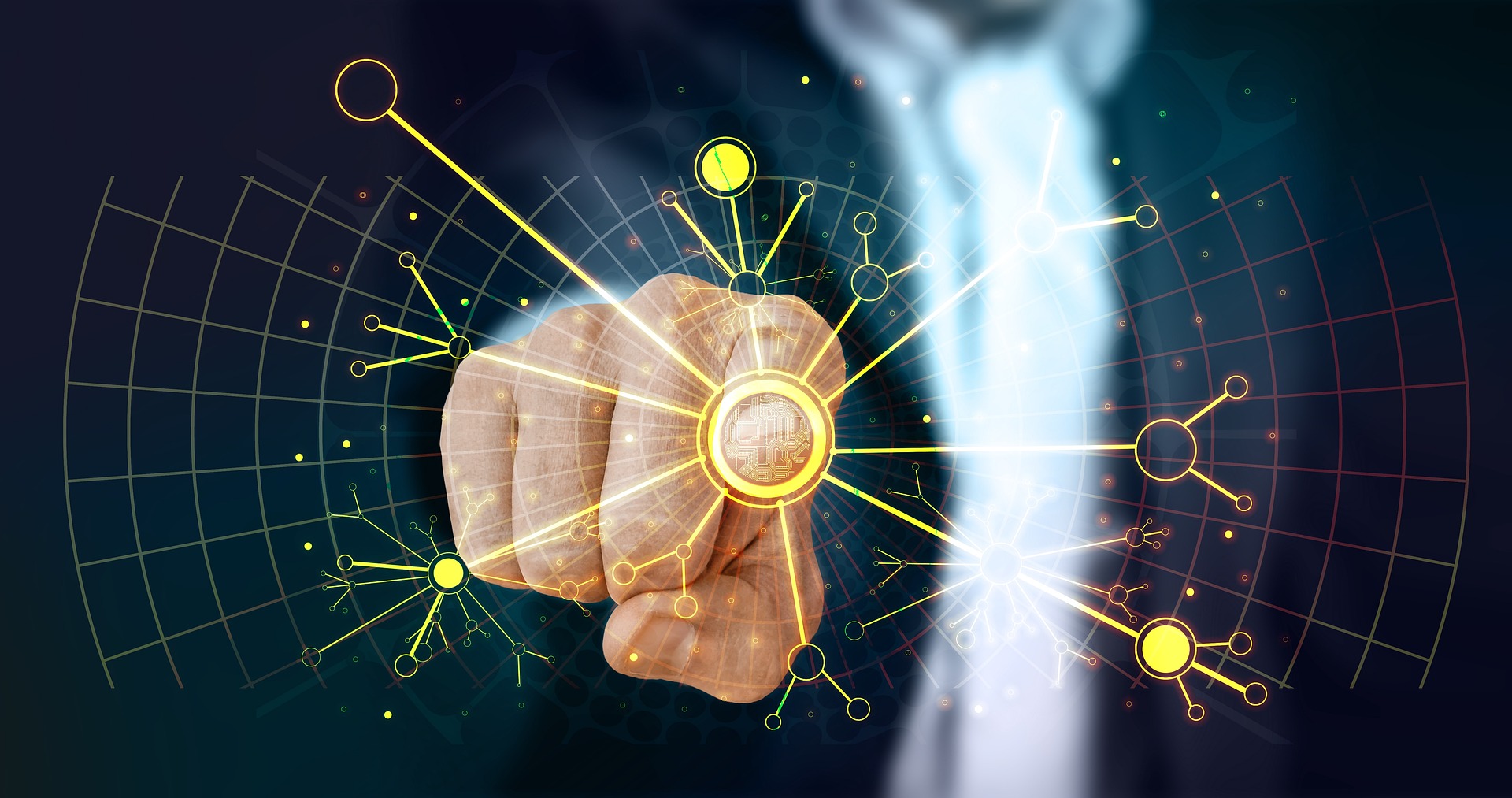 There isn't always a clear distinction between front-end and back-end development. "Front-end developers frequently need to learn those additional back-end skills, and vice versa, especially in today's economy where marketing resources are scarce," Matranga explained. "Developers require some cross-discipline. You have to be a generalist a lot of the time."

Facebook's engineering department popularised the role. The idea is that a full stack developer can work on the entire "stack" of technology, i.e. both the front end and indeed the back end. Full-stack developers provide the whole package.

It would be wrong not to consider the potential drawbacks as well:

The demand for qualified full-stack developers is at an all-time high and shows no signs of abating. Web developer job opportunities will grow by 13% over the next ten years, much faster than the average for any other profession. Furthermore, with millions of new websites being added each year to the 1.5+ billion sites already in existence, more web developers are required to build them. There is no doubt that there is a high demand for web developers. So it's easy to see why web development is such a popular career path.

While web developers are paid well and considered valuable assets, they must stay on their toes by constantly learning and adapting to new trends and technologies. Being a full-stack developer can be a rewarding experience if someone wants to be a part of a fast-paced career.

If you're looking to hire temporary developers for your ongoing project, check out the Amplifyre OpenBench. You can filter developers based on their experience, role, and expertise. Once you find a developer that fits your requirements, just click on the 'Contact' button to get in touch with the software provider for further discussions!