Cost of iOS App Development in 2022

Several factors influence cost formation. The price per hour of an IT specialist is the most noticeable. Each IT engineer and development firm charges based on their professional level/experience, competition in the industry, and location. For example, while both have the same quality standard, app development services in Switzerland will be more expensive than in Romania.

How much does the development of an iOS Application costs?

The average cost of developing a mobile app in Eastern Europe is $7500.

What does it cost to create an iOS app? We have presented our findings from our private study (analysis) of the IT market on the Elance platform in this section. Individual freelancers and outsourcing IT companies in developed and developing countries charge different hourly rates for mobile app development. 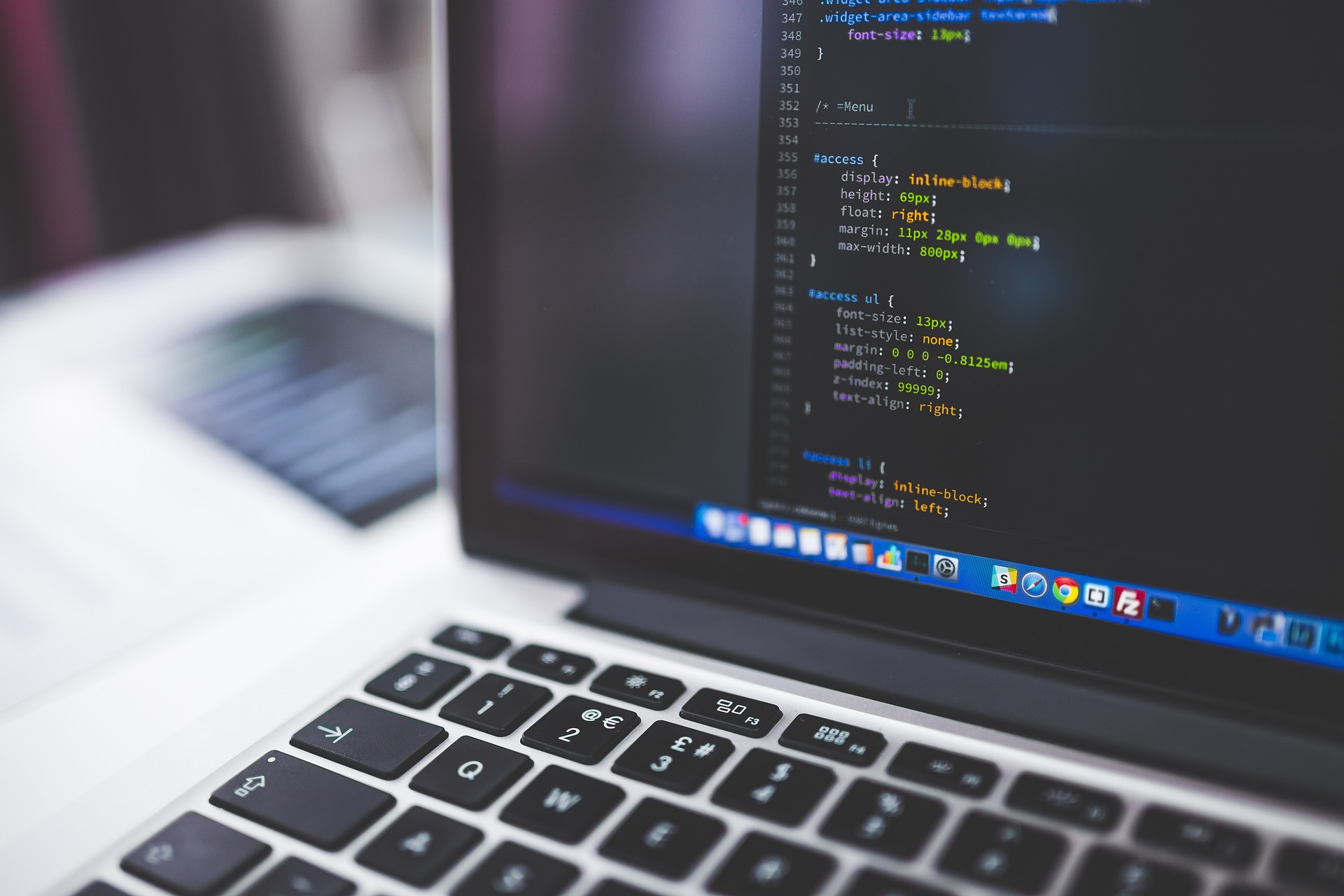 As a result, market researchers advise selecting a performer based on the best possible combination of the asking price and quality provided.

Factors On Which Cost of iOS App Development Cost

The cost is determined by several factors. Some of them are listed below

You want to make an iOS app, but you're not sure if it's a good idea to also make one for Android. When deciding on a platform for your application, you should consider the market share of iOS and Android, as well as your budget constraints. 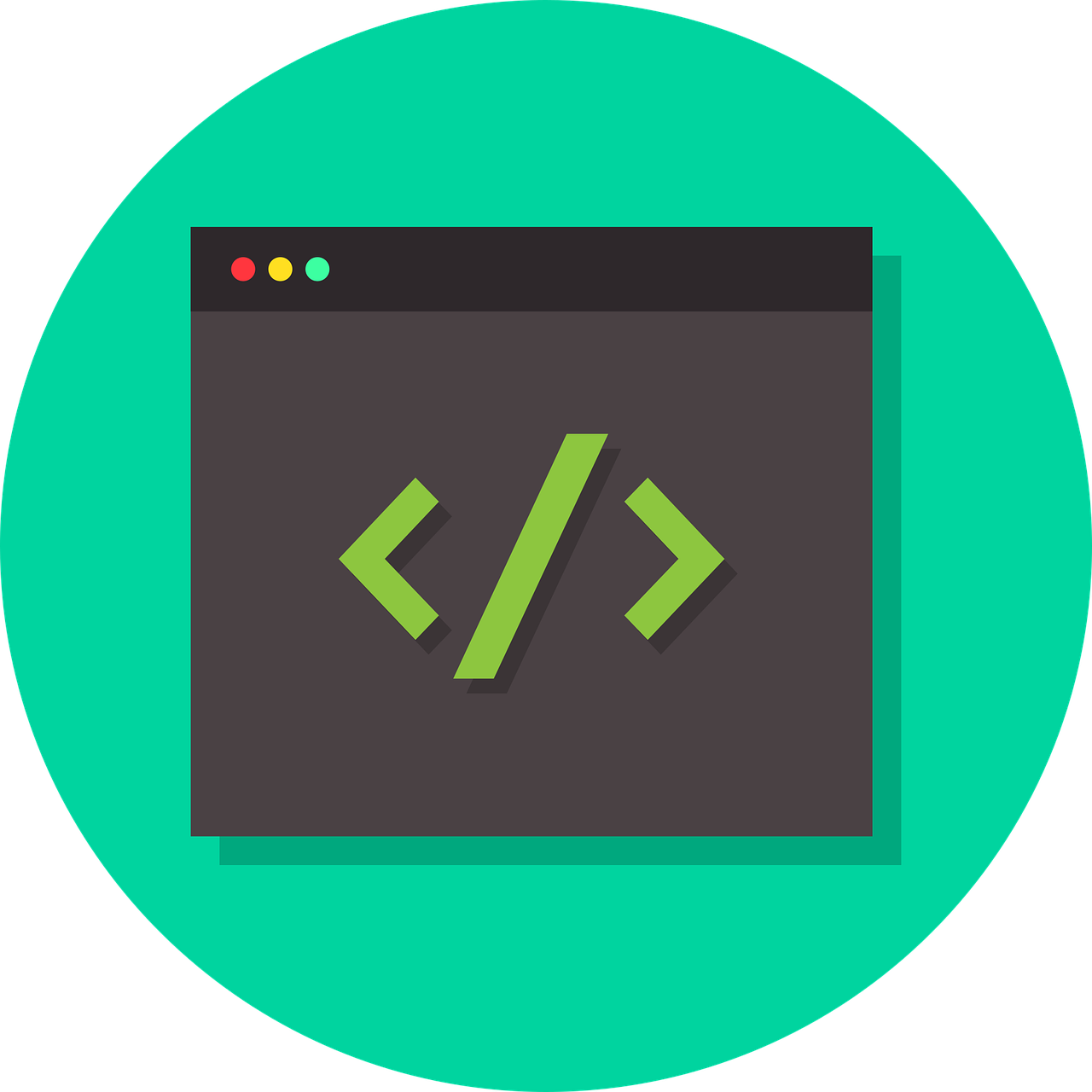 Although the cost of developing an iOS app is not significantly different from that of developing an Android app, the situation becomes more complicated and expensive when you want to have both. They require different programming languages and employ a variety of development tools. Furthermore, because app development for these two platforms differs greatly, you will need to prepare to hire two separate development teams, effectively doubling the cost of app creation.

If having your app available on both iOS and Android platforms is necessary, hybrid app development may be a viable option.

The app's features and structure determine whether it is classified as 'basic, "medium,' or 'large.' Large applications, for example, will be those that are available on two platforms and have numerous features and support. An essential app is defined as a simple product with only core features.

One of the most significant cost generators is app functionality, as well as the number and complexity of features. To estimate how much it will cost to build the iOS app you have in mind, you must first determine how complex it will be.

The time and money spent on app development will be affected by all features such as screens, buttons, fields, integrations, and logic. Some features are classified as 'basic,' while others are classified as 'complex.' However, this distinction is also ineffective in answering the question of how much it costs to build an app.

For example, a simple feature like simple messaging can take up to 170 hours of work and could cost $11,900 at a rate of $70 per hour. At the same time, a far more complex feature, such as payments, may require only 60 hours to complete and may cost only $4,200.

To estimate the complexity of your iOS app design, you must first understand it. It all depends on very specific specifications, such as how many screens the app will have, whether you choose a native design or a custom design, and many other factors.

Design is an important aspect of app development. You have two options when designing a user interface for your app. A native design makes use of ready-made templates and UI elements for iOS or Android. There are libraries full of patterns and solutions from which you can choose what works best for you. While custom design necessitates a distinct architecture for each element.

A custom design may be required for certain types of apps. This is typically more expensive because it must be made from scratch and requires additional work hours. Meanwhile, because designers can use templates and ready-made designs, native designs can speed up the development process and lower the cost of app development. There are numerous advantages and disadvantages to each approach, but the development path should be aligned with the primary type of your iOS application and the purpose it is intended to serve.

The backend is server-side software that allows the app to communicate with an external data source. If your app has features that require syncing with the internet (e.g., user accounts, tracking progress linked to an account, uploading data such as images, text, etc.), likely, you will also require a backend.

There are alternatives to creating and maintaining your backend and server, but these typically have limited capabilities and are more expensive in the long run due to monthly payments. 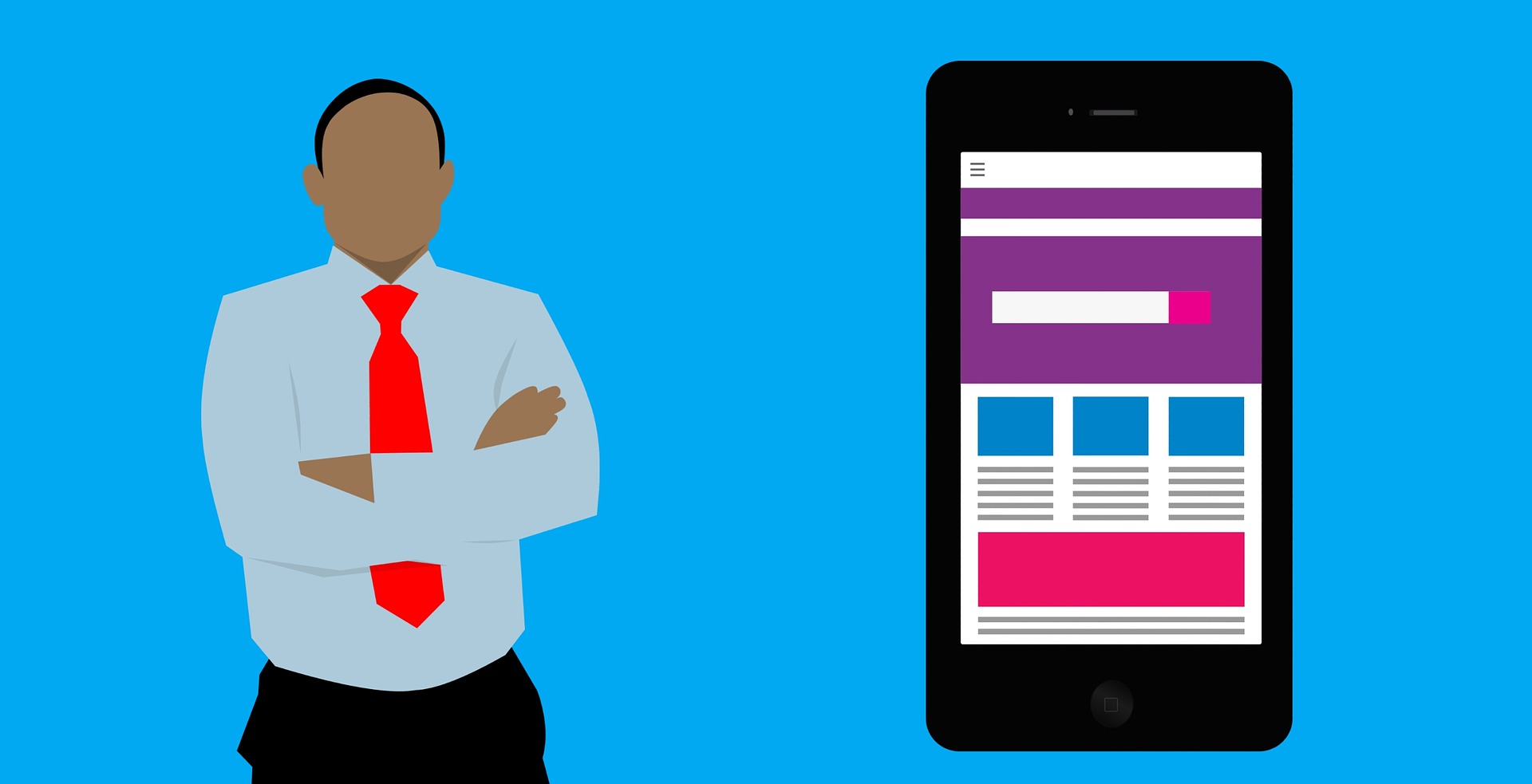 Last but not least, the people who are working on your product. The cost will be determined by the size of the iOS team. Mobile app engineer and QA engineer are two roles that are necessary for the entire process. If you use an outsourcing company, a business analyst and a project manager may be required for the planning and execution phases of app development.

The team's location is also important. The average app development cost varies according to hourly rates in the selected world region. North America is widely regarded as the most expensive region. The cost of developing an iOS app there is $150 per hour. Eastern European and UK developers typically charge $40 to $70 per hour, while the highest cost for app development in Indonesia is around $10 per hour.

Such significant cost disparities should be investigated carefully and wisely.

Regarding iOS development team remuneration, the hourly price range is not the only factor to consider. The speed with which they work is also critical here. Although one developer's hourly rate may be low, the overall cost of his work is higher due to their work tempo; the longer it takes, the more expensive it becomes.

The cost of developing the app should be calculated at least twice.

The first time is when the development company's specialists perform a preliminary rough estimate to help the ordering client understand the amount of potential future investments. The estimation takes about 3 days, is free, and is, of course, non-binding.

Furthermore, making preliminary labor effects calculations for each function of a mobile app is a difficult task. Numerous factors can influence the overall cost of iPhone app development.

Second, they perform an accurate estimate of the application cost to sign an official 'Development Agreement,' which specifies the stages, terms, and results in detail.  The app development cost may be reconsidered even after making all necessary provisions. Some functions may be found to be unnecessary during the development process, while others may be added. This is a standard procedure for any project in development.