In the modern IT world, Flutter is one of the most used tech infrastructure development tools. Flutter’s development company, Google, has launched a new version of Flutter that aims to solve a lot of problems that developers are facing with the platform nowadays and add features that have long been requested. This article will serve as a basis for you to understand the new features that have been added to Flutter. The most recent version of Flutter is known as Flutter 3, which was released in 2022, and it has some key features as outlined below:

Flutter 3 offers a lot of room for developers to create different platforms on a single codebase, you can craft experiences for six platforms from a single codebase. This helps you optimise the hiring of developers. You can hire the fewest number of developers and focus on the human resources that will create value for the company, like sales staff and marketing people, so instead of having developers code different code bases, you can use one code base to create a complete platform base.

Earlier versions of Flutter had access to Microsoft’s Windows platform, and developers could create their apps on the Windows platform. Now, in this version of Flutter, access has been opened to macOS and Linux. This gives developers the flexibility to use the underlying capabilities of the operating system and have the UI and logic be the same across all the operating systems supported.

Here’s what you will see next in Flutter:

The UI framework is important, but it is not the most important thing. The developers and the publishers need an extensive set of tools to help them in operating the application as well as releasing and building one. Services like cloud, testing, and storage are also necessarily needed by app publishers. There are multiple services offered by third-party companies like AWS and Sentry that help with all of this.

However, most of the developers that use Flutter use Firebase in their applications. Flutter has been showing good growth. Firebase has been increasing its plugins with Flutter to account for the growth. You can get all of Flutter’s integrators from Firebase’s GitHub repository and their website, showing their seriousness. There is also a new update that is expected to make it even easier to integrate Firebase with widgets.

Also, you can now get a hold of errors by using the Firebase Crashlytics plugin, which gives you an overview of your app’s stability to fix the bugs merely by tracking the errors. All of these updates just build on the stability of your applications, by keeping them on critical alerting metrics.

For the game developers, the new update has a lot of surprises. A new toolkit has been launched just for game developers, shifting the focus towards gaming applications that utilise all of Flutter’s features. The toolkit is called the casual game toolkit; it comes with templates and guidelines on how to develop the best games, giving a roadmap to game developers trying things on Flutter. This has changed things for Flutter; it was more focused on applications and functionality before, but with the toolkit, the focus shifts towards gaming as well, which is a big market, and Flutter had no presence in it before. The toolkit also includes a flame game engine tour, which gives game developers more insight into what they can do with games in the environment.

Flutter has always been regarded as one of the best development environments for developers all around the world. The cross-development in Flutter makes it one of the best development frameworks, by a mile. It started with iOS and Android applications, but now Web applications as well as Windows applications can be built on top of it. This reduces the work of the developers, who, before the launch of the Flutter 3 update, had to create applications for different environments on different frameworks because of the different support criteria of each framework. However, Flutter 3 support for macOS and Linux has been added as well, which was not there before.

A new version of Dart has also been released, called Dart 2.17. As soon as the developers update to the new version of Flutter, it comes pre-installed with the latest Dart SDK. However, it doesn’t matter if you use flutter or not; the changes in Dart have been made available to every developer. The newest version of Dart allows you to override the default functions, and just as custom-written classes behave, the enums can behave similarly. 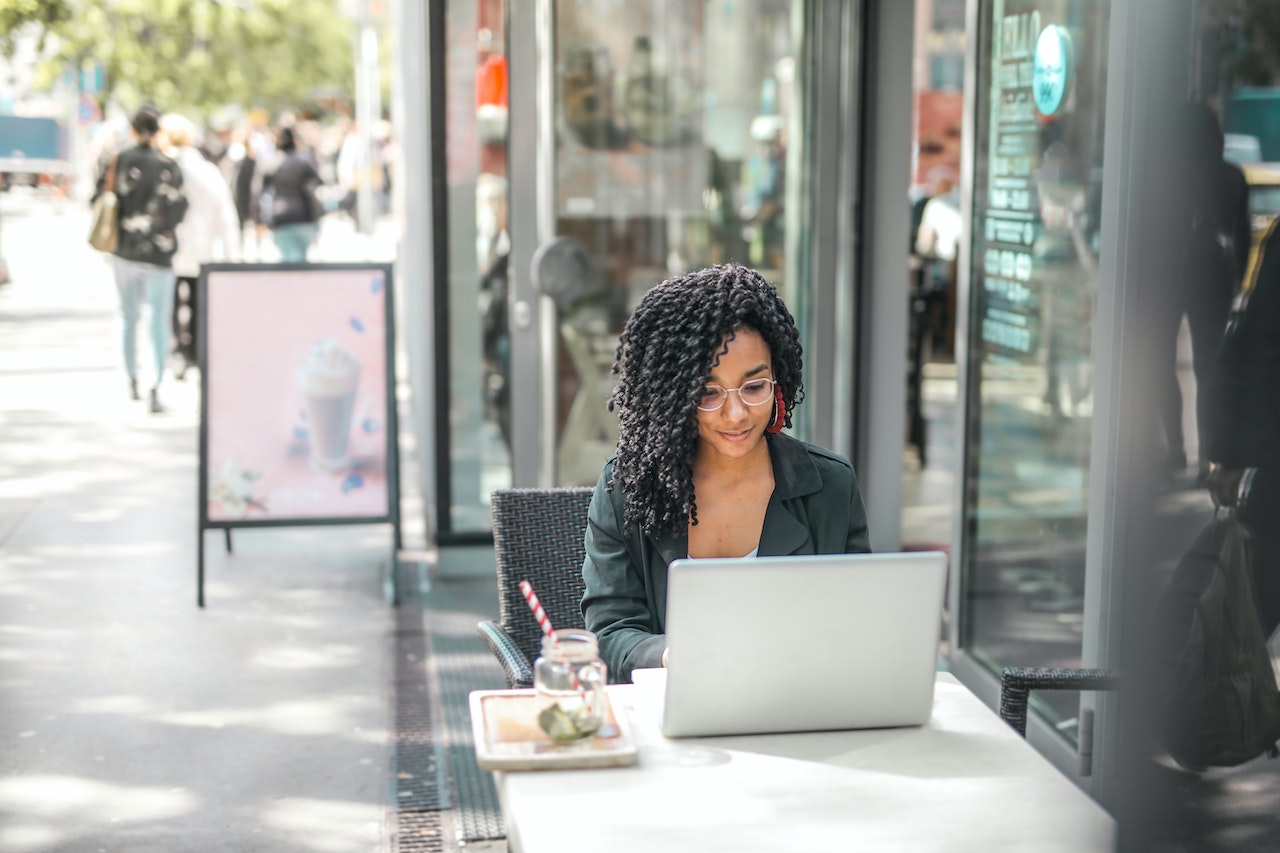 Web and Mobile Updates in Flutter 3

Web and mobile applications have always been the focus of Flutter. There are a few changes that have been made to the framework, let's look at a few updates in mobile and mobile.

New iOS devices have a higher refresh rate with their ProMotion displays, starting from the iPhone 13 Pro and onwards. The new update allows applications to be built on top of Flutter that can support the 120 Hz refresh rate of these devices, which helps in creating a smoother experience for the users as compared to 60 Hz.

Foldable devices are becoming common, so Flutter 3 has added support for foldable mobile phones. This has been done in collaboration with Microsoft, which has been supporting the development. This will help produce more dynamic applications that utilise the foldable features of the phone.

The developers can now create a whole new IPA command that will make the launch of the iOS-based application much easier to manage.

Although the image decoding API was present in previous versions of Flutter, this new update allows it to be used directly in the browser. It allows for the images to be decoded asynchronously through the threads of the computer’s processors. For this, built-in codecs for images are used. This creates a lot of efficiency, as the speed of loading an image is almost doubled.

Flutter has been around for a while, while from the start, Google focused on creating a framework that provided the best of the best tools for developers to create applications. However, with evolving technology, the framework has also developed. With the current version of the framework, the focus has been on efficacy and making things more integrated with different environments. The new version bridges the gaps that have been created between the different platforms and creates a single platform that the developers need to do their work and implement on different devices.