The choice of a programming language is determined by a variety of features, including the language's type, complexity, TTM (time to market), scalability, security, and other considerations. Complex programming languages allow for the creation of feature-rich, modular, and scaleable applications. They take a long time to code, though. Choosing the best programming language for a project would be made easier for developers if they became aware of the technical differences between C# and C++. Which is an ideal language, C++ or C#? C# vs C++, which is more potent? In 2022, should I learn C# or C++? To learn more, keep reading this blog post.

Microsoft's Anders Hejlsberg created the C# programming language, which was eventually recognized as a global standard by Ecma (ECMA-334) in 2002 and ISO/IEC (ISO/IEC 23270) in 2003. Microsoft unveiled C# along with the closed-source.NET Framework and Visual Studio. The goal of the language is to create a straightforward, cutting-edge, all-purpose, object-oriented programming language.

The goal of C# is to make it possible to create programs for both hosted and embedded systems, from extremely big ones that employ complex operating systems to very small ones with specialized functionalities. Although C# applications are designed to be resource-efficient in terms of memory and processing demands, the language was not meant to directly compete on performance.

In 1985, the Danish scientist Bjarne Stroustrup created C++ as an addition to C, sometimes known as "C with Classes." One of the most widely used programming languages worldwide is C++. Operating systems and whole software applications are created using C++ by developers.

The object-oriented, multi-paradigm C++ language features low-level memory management. C++ is heavily used by big companies like Microsoft, Apple, Facebook, NASA, Google, Amazon, and more.  It is present in all current operating systems, graphical user interfaces, and embedded systems. It is an object-oriented programming language that provides a logical foundation for applications and enables code reuse, cutting down on development costs. It is possible to construct applications in the portable C++ programming language that works on a range of platforms.

Furthermore, because C++ is a platform-independent programming language, C++ applications may operate without any issues on a wide range of operating systems and user interfaces.

Object-oriented programming (OOP): The idea of classes, inheritance, and polymorphism, despite the significantly different syntax.

Compiled Languages: C# and C++ are both compiled languages. This implies that the code for an application must be transformed into binaries before it can be run on a computer or a server. A compiled file that could be written in C++ or C# is an executable EXE file. 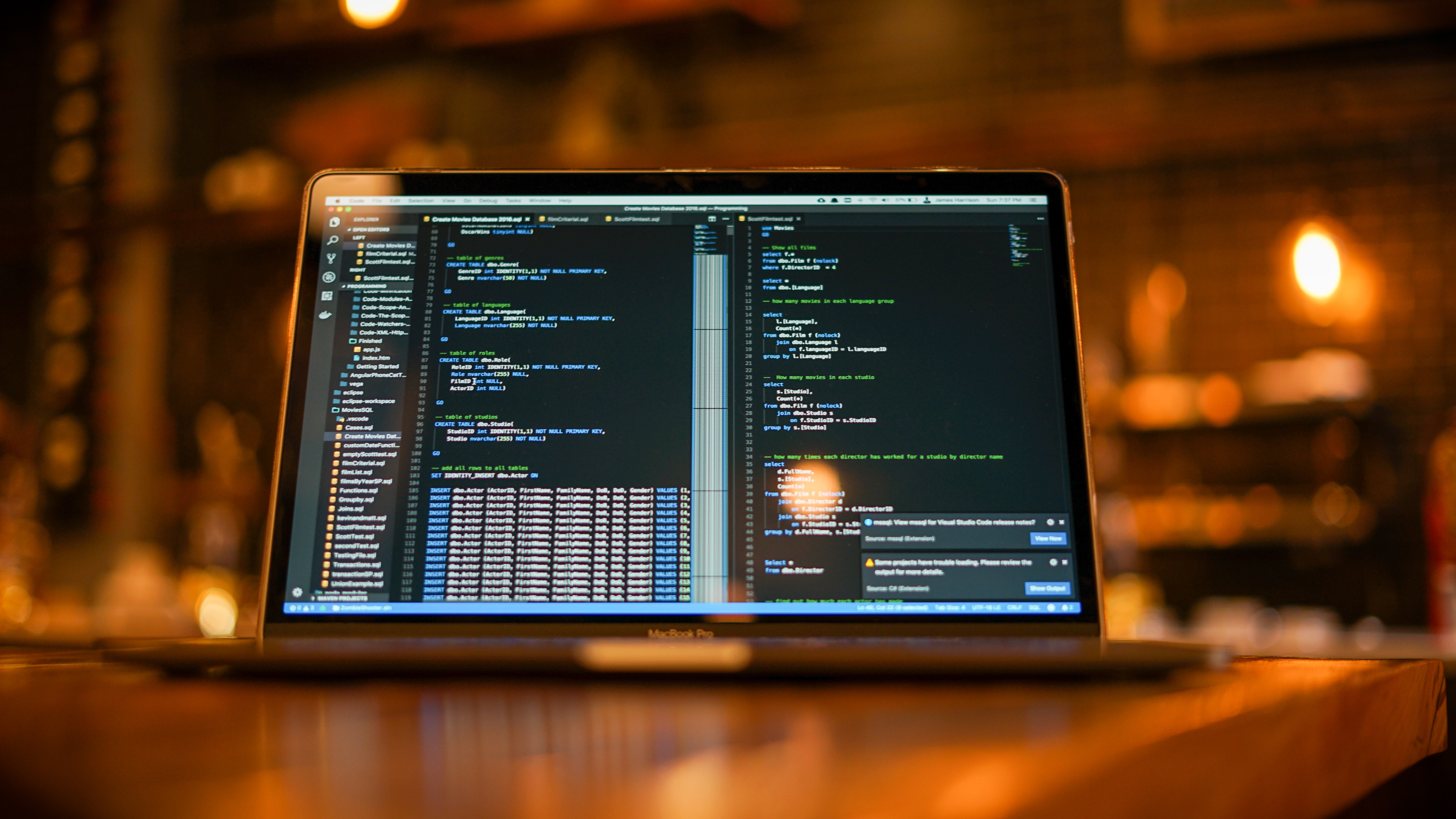 Runtime: To translate C# into native code, the.NET framework's common language runtime (CLR) is used. A global runtime system is not necessary for C++ because it compiles directly into native code. C++ libraries call the OS directly through system calls.

Binary: The two languages are compiled languages that convert your code into binary files, as we previously explained. Before it will build, C# requires a lot of overhead and libraries to be included. It is significantly lighter to use C++. As a result, after compiling, C# binaries are substantially bigger than C++ binaries.

Performance: When higher-level languages are ineffective, C++ is frequently employed. Because C++ code is quicker than C# code, it is a better choice for applications where performance is crucial. For instance, your network analysis software might require some C++ code, but performance probably won't be a big deal for a typical word processing program written in C#.

Garbage collection: You won't need to worry about it much if you use C#. With C++, you must manually allot and deallocate memory for your objects because there is no automatic garbage collection.

Project Types: C++ programmers typically concentrate on software that interacts directly with hardware or requires greater performance than other languages can provide. Server-side applications, networking, games, and even device drivers for your PC are all examples of C++ programs. Web, mobile, and desktop apps typically employ C#.

As a general rule, higher-level languages like C# are used for web and desktop programming. C# is a component of the.NET language, which was created specifically for web development, but it may also be used with programs that are Windows-based. It's preferable to continue with C# and Windows environments, despite Microsoft's attempts to move its language to Linux platforms.

Although C++ has a far wider range of platforms and target applications, its development base is smaller since fewer people use it to create web and mobile applications. You could need a C++ developer if your project focuses on extremely low-level processing. C++ can be used to develop effective, quick server-side applications. In the end, C++ is significantly more versatile than C#, but it may not always be the most economical choice for your project.

Consider what you need for your project when choosing which language to use first. C++ can be the best choice for you if you require a more complicated language with a wider range of application scenarios.

We trust that our comparison of C# and C++ has made it easier for you to understand the similarities and differences between the two programming languages. Please provide any information you believe we overlooked in the comments section below.