It is not a surprise anymore that Python is one of the most popular, successful, and widely used programming languages among developers and data scientists. There are numerous reasons behind that, but primarily:

First, the Python programming language has a very simple syntax equivalent to mathematics that can be easily learned and grasped with enough practice. Second, it offers amazing libraries, tools, etc. for data science and computing.

Python is adored because of its versatility, ease of access, and usage. The language creates wonders in the worlds of Data Science, Machine Learning, Computing, Artificial Intelligence, IoT and much more.

Jupyter notebook is a popular open source tool. The name Jupyter is a representation of the programming languages Julia, Python, and R, which it supports. This tool can be used for interactive development, sharing documentation containing live code, code execution, and creating visualizations. Jupyter Python works on a console-based approach for documentation authoring, and also provides you with the ability to add notes along with the written code.

This tool is widely used by data engineers, data scientists, and machine learning engineers to solve complex problems related to data. Because Jupyter solves and simplifies the creation and execution of code, despite running many lines of code, you will only have to execute one cell of code.

If you are new to Jupyter and want to give it a trial run, then you might want to visit here. And you don’t even need to install it to try it, as it runs on a web browser, and you can host your code on a local machine or local server as well.

Benefits of the Jupyter Notebook 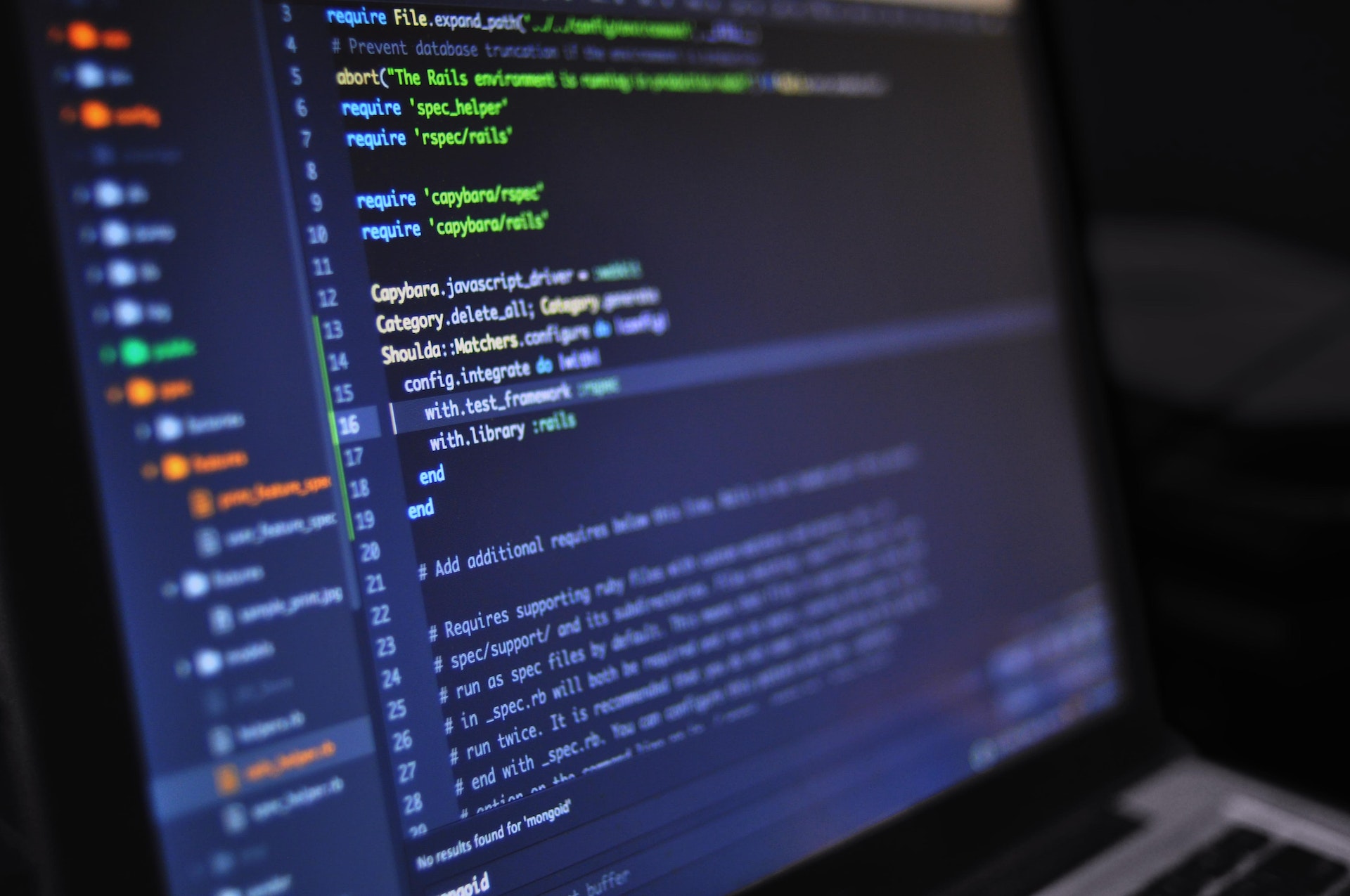 PyCharm IDE is one of the best development tools for Python. This IDE consists of a smart code editor, intuitive auto completion, navigation, a GUI based test runner, a powerful debugger, and much more. It also supports testing assistance, intuitive automated code refactoring, and code inspection.

PyCharm supports one of the most popular and well known frameworks, such as Django, Web2Py, Flask, etc. It also has built-in developer and database tools for debugging, which smoothly integrate with Visual Studio Code for further operations. Apart from that, it also provides good support for TypeScript, JavaScript, HTML, CSS, and other technologies as well.

To extend its scientific computations, NumPy and Matplotlib can be easily integrated. 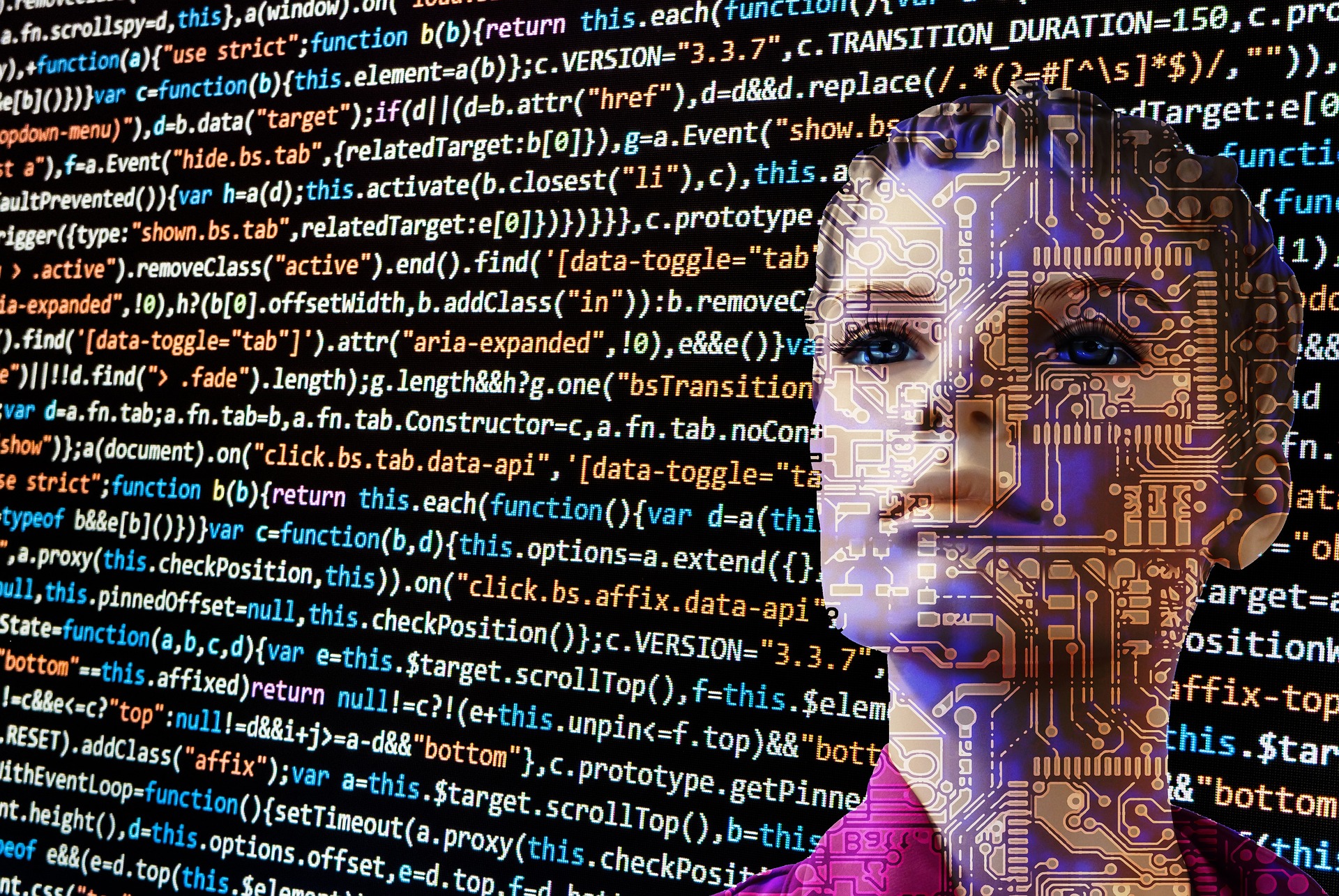 As an open-source tool, it encourages contributors to make ongoing improvements by making neural network creation easier. Furthermore, troubleshooting is made easy by actionable and detailed error messages.

Python development is well-known around the world and has numerous applications in machine learning, data science, and engineering. Hence, we hope that the light shed on these three top tools can help you grow in your journey. Other than these, there are some other tools used, such as Scikit-Learn, SciPy, Theano, Selenium, RobotFramework, etc.