How are companies using Augmented Reality?

Augmented reality interests have been exploding a lot as innovators explore its business relevance and can play the roles in enabling the workforce and customer experiences. AR has recently gained attraction with digital marketers to merge the physical world with an immersive, accessible digital experience which results in creating content with meaningful experiences between the brand and consumer.

Well, augmented reality has been projected to be an economic driver for the tech industry. It is shown from the research that in 2020, the global augmented reality was valued at 17.67 billion dollars. And as per the forecaster, it can increase by a compound annual growth rate of 43.8% through 2028. Augmented reality offers interactive experiences through multiple sensory modalities, including haptic, auditory, visuals, somatosensory and more. There are various things to mention for augmented reality, but let’s take a closer look at its definition and the potential benefits.

Augmented reality, in short AR, is the use of technology to add artificial, digital qualities to real-life objects. It layers computer-generated components onto our physical surroundings. In simple words, augmented reality is a digitally enhanced version of the physical world. It can be achieved through sound, superimposed digital images, and other sensory elements. These experiences are accessed by consumers through various augmented reality software on a compatible mobile device.

Augmented reality works by combining computer vision, mapping, localization, and depth-tracking technology in order to allow the platform to be used to obtain, analyze and send data. AR is highly interactive, meaning that once a user opens their mobile device, they can drive the augmented reality experience. It means walking in a physical space to interact with various content and responding to the respective commands.

Let’s see how companies are implementing augmented reality in business and expanding their skills to interact with customers.

With the marketing context, augmented reality allows brands to offer unique and immersive digital experiences which engages consumers in a memorable way. Here is a list of companies creating such AR based experiences.

While purchasing online, we often wish to have a physical test of the product before buying it actually. Now imagine not only being able to preview the pair of shoes which may look good on your feet, but also test the appearance while running or walking. And Adidas has made this possible through augmented reality with its iOS app. During the pandemic, such implementation has proved helpful and consumers came to rely on this technology to make their purchasing decisions. Created in partnership with computer vision platform, Vyking, the AR app tracks foot movements, enabling users to see how the sneakers look on their feet in real-time.

Leveraging augmented reality to help drive purchasing for home-interiors is another use. IKEA has recently taken things a step further with the all-new IKEA Studio app. With the help of the latest sensory technology in the iPhone (LiDAR sensor), the app allows users to see how any IKEA furniture will look in your own space. Customers can also redesign their entire space using IKEA decor and furnishings, everything from basic. However, this version of Ikea Studio was largely built in preparation for the arrival of Apple Glass, which could create a more immersive and realistic AR experience.

Machine-A is a London-based concept store, dedicated basically to showcasing contemporary fashion design. They came up with a concept to enable as many people as possible to view the work of emerging designers. The idea is creating a virtual boutique, which aims to bring an immersive spin to a digital season of shows. While this example is mostly about awareness and engagement as there is no shopping functionality, it gives hints on how AR could enhance the e-commerce experience in future, essentially creating virtual boutiques for customers to both browse and buy.

Walmart has created its physical stores into test stores during October, 2020 with a motive of trying new technology. A crucial element in such stores is inventory control, with one test involving an app being designed to speed up the time it takes in transporting items from warehouse to the sales floor. The application uses augmented reality to do so, allowing employees to hold a device rather than scanning each individual box. Here, through augmented reality, the internal process is enhanced creating more seamless and faster workflows.

Well, there is no strange mobile innovation when we talk about ASOS, with previous integrated visual search into its highly stable mobile app. In 2019, ASOS got onboard with a new augmented reality experience by launching an experimental AR feature called ‘Virtual Catwalk’ that was basically designed to help users in virtualizing their designed products. By 2020, it was determined to scale up the use of ‘See my fit’ technology to see how digitally clothes fit in the model. Over a few months, ASOS contribution towards digital innovation has achieved a high success rate and is still increasing. 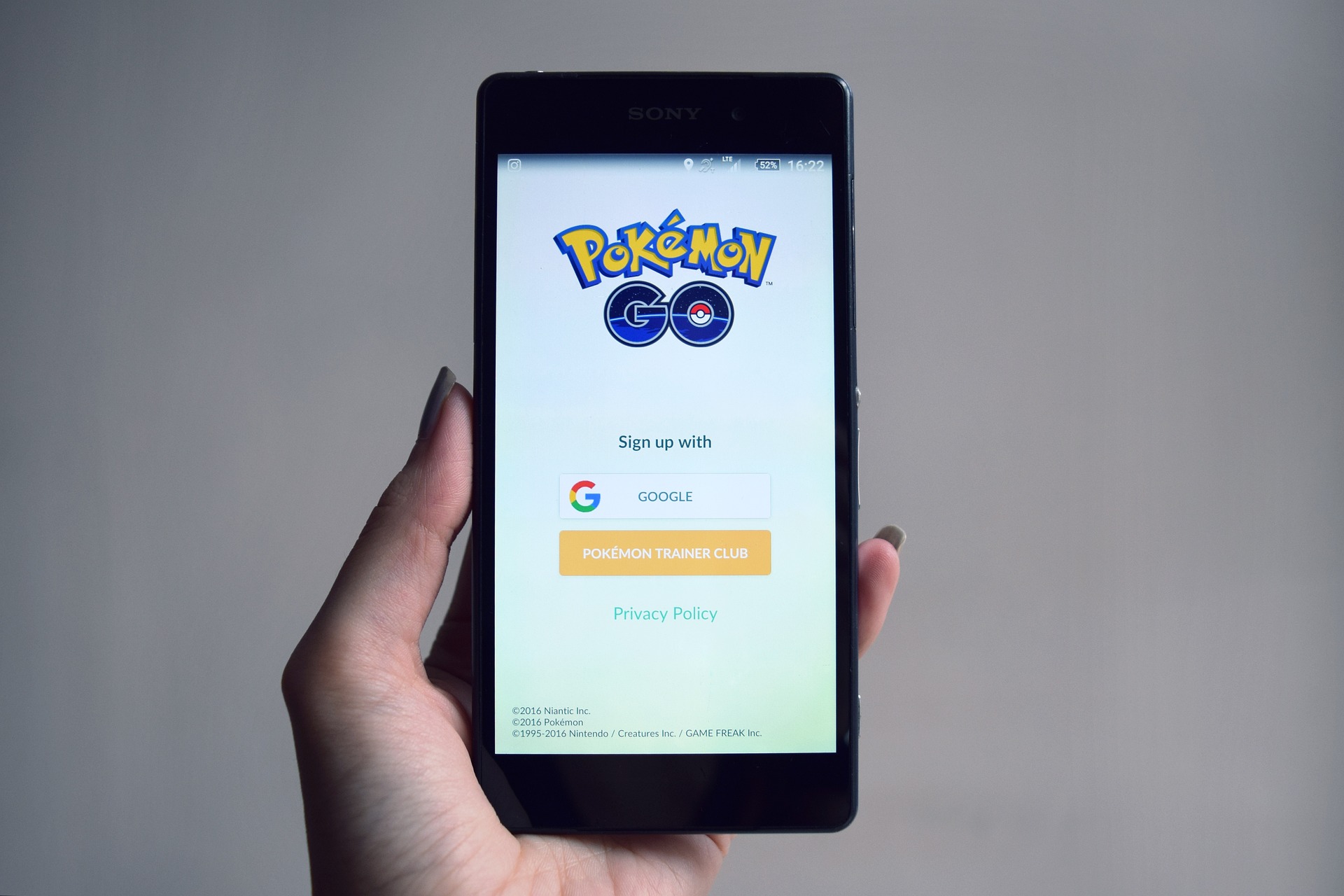 Remember the time when catching a Pokémon nearby your location became so popular that everyone started playing it for fun? The concept is quite simple: it allows the user to catch Pokémon by superimposing images of different creatures in the real world. However, the real genius of this AR experience is GPS integration. The game detects your location and populates Pokémon for you to catch based on where you live. As a result, some rare Pokémon can only be caught in certain parts of the world. This structure led to Pokémon GO forums and communities to track rare Pokémon and encouraged trades between users to catch them all. To say this augmented reality game has been a huge success is a vast understatement. 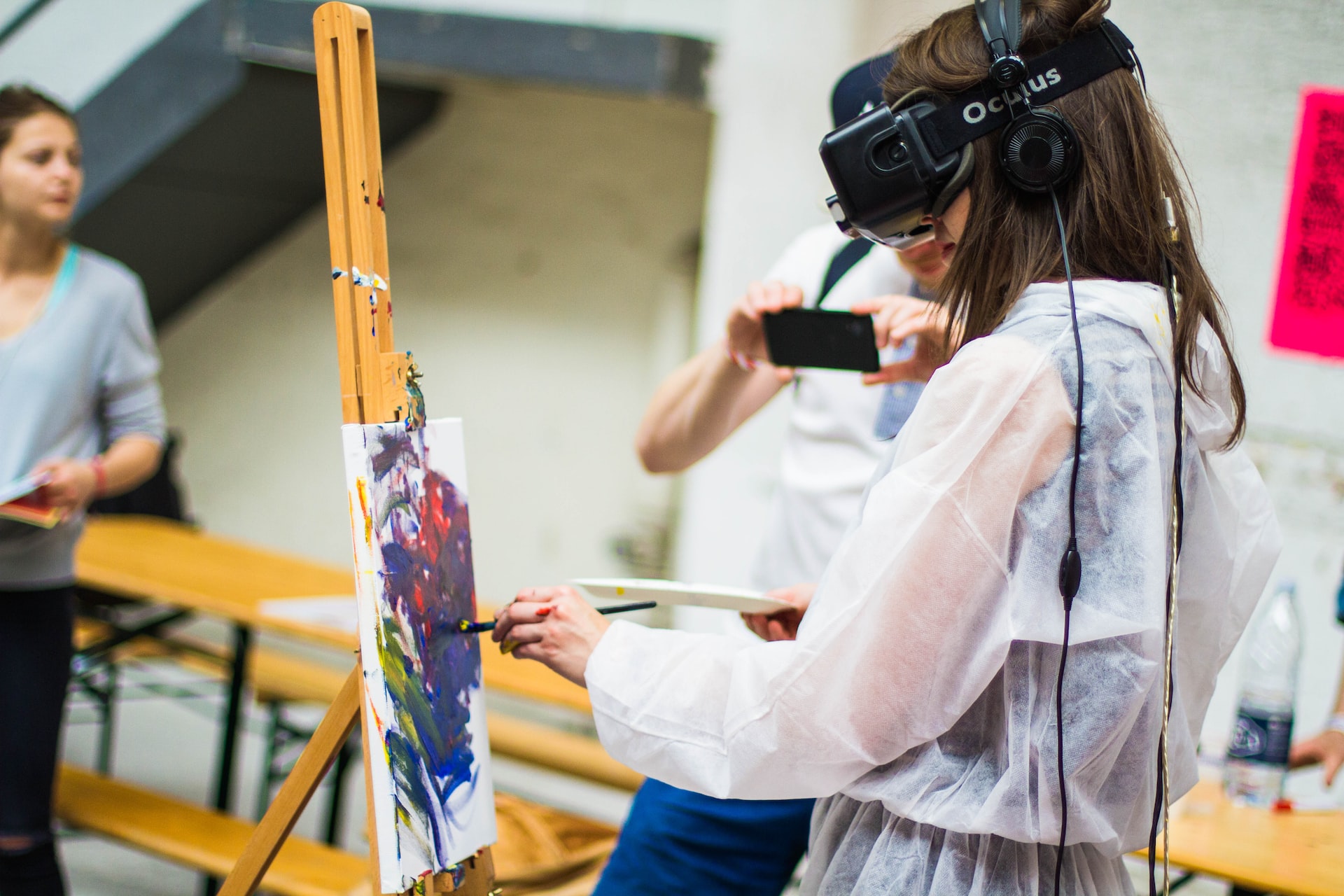 SnapChat revealed ‘City painter in London’s Carnaby Street as an AR tool. This enables users to virtually spray paint above the street shops, helping in decoration with pre-created murals. It is one of the primary examples of Local Lenses, where Snap’s goal is to create a shared virtual world through mapping major landmarks.

With the app progress, there will undoubtedly be various potential for brands to be involved, particularly with tourism or travel brands that want to capitalise on the renewed consumer desires of exploration and adventure.

The implementation and augmented reality experiences have been increasing day-by-day. And most companies, from any sector, be it fashion, food, entertainment, education etc. have been using this digital opportunity to create a better experience for their user without worrying about the fact of opening physical stores. This has resulted in ease and comfort to the users and companies are benefiting more with AR as compared to the real world.

The craze for AR has been an unstoppable revolution as companies have found a better way to help their customers interact. This is because augmented reality has made it possible for even inexperienced people to gain real-time experience with its advanced technology. Using AR overlays, companies are improving the customer satisfaction by reducing downtime and the associated costs with the application. And nowadays, companies are more about the fact on how and when to leverage the digital market tactics like augmented reality for succeeding with their desired audiences.