Augmented Reality is faster and visually attractive. More and more people are choosing augmented reality for use in the gaming and entertainment sectors. Some of the top sectors where Augmented Reality applications are used are education, marketing, gaming, etc. Companies are modifying their strategies because of the advancements in the technical department. Augmented reality is a mixture of virtual reality and the real world. It combines both worlds and makes it interactive in real-time. Augmented Reality technology is already widespread and you only need a smartphone to experience AR. Both VR and AR might look similar but they are very different. AR projects 2D or 3D objects into real-life environments while VR forms a virtual environment with the help of VR headsets.

SDKs are the tools to design Augmented Reality software development to assist developers to build augmented reality apps swiftly and without creating components by different companies.

Factors to consider while choosing an SDK:

1) Vuforia - Vuforia is the most widespread augmented reality development SDK that allows companies to provide immersive AR experiences to their consumers. Vuforia can be utilized to create apps for iOS and Android with its API accessibility through Unity. It is also regarded as a complete SDK with an AR applications feature.

5) Google ARCore - Google ARCore is also an SDK used for developing apps for mobile phones and tablets. Google ARCore-developed apps are supported by both Android and iOS devices. It allows cross-platform AR apps to be designed. ARCore is used for position tracking and object recognition but its main features are the Exact placement of virtual objects, Easy tracking to make realistic objects, and Tracking movement.

1) Moving towards Metaverse: Augmented reality is used to co-exist with other metaverse technologies. Especially After Facebook renamed its parent company as ‘Meta,’ the metaverse has flooded every news portal. The purpose of metaverse technologies is to shatter the barriers that exist between the virtual and real world. Augmented reality can show virtual objects embedded in the real world, and possibilities arise opportunities for companies and customers.

2) Augmented Reality Meets Artificial Intelligence: Artificial intelligence features facial recognition and other software that requires AR to function. Both AR and AI can work together to create and solve problems because they blend quite nicely.

3) AI & AR Performs Better Together: Artificial Intelligence and Augmented Reality are technologies that understand sensor data and require the use of complex algorithms. Artificial Intelligence simplifies the process and makes it more accurate. AI authorized users to quickly digitize real-world objects into 3D objects for use in machines. 3D scanning is used to transform real-world objects into the virtual world.

4) WebAR: WebAR is a trend in augmented reality that is powered by web browsers and it does not need users to download any additional software. WebAR gives basic AR experiences and does not provide features of AR on mobile devices. But it is also very useful in cases for simple experiences such as using filters for faces, changing the color of any objects, changing backgrounds, and making easy 3D objects. WebAR allows virtual try-on experiences that many big companies use for their application, such as L’Oréal which uses them for their cosmetic products. 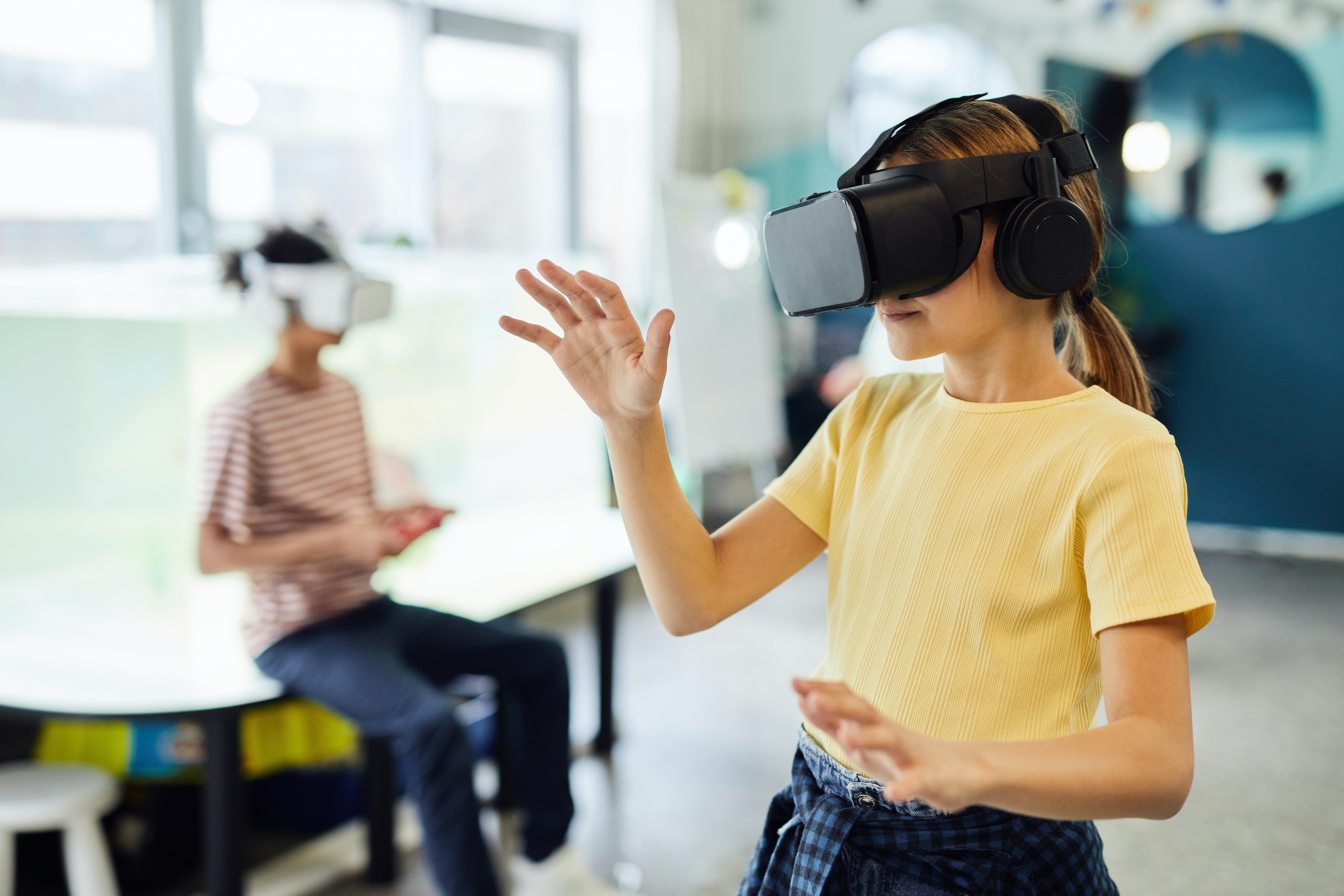 6) AR Glasses: AR glasses are more comfortable and user-friendly. AR Glasses are generally costly and aimed at richer customers. It aims to get a lead over the future of augmented reality. Apple is one of the biggest companies to launch user-focused AR glasses in the near future, their advanced depth sensor was first installed in 2020 on the iPad Pro and later on the iPhone 12 Pro with more technological advancement in processing the more likely to see ‘Apple Glasses’ soon. Apart from AR glasses, AR lenses also integrate with UI to provide an augmented reality experience. It tracks the eye movements constantly to assure that AR images stay stable as the eyes move.

7) AR in Marketing: Augmented Reality has various applications in the marketing industry. Marketing materials such as business cards can be used as AR solutions by including interactivity. It can distinguish you from the contest and provide potential consumers to learn about your business. AR has multiple applications in advertising. AR ads provide more seamless entry to content without blocking, Banner ads interfere with the user’s capability to access the content. Augmented reality ads let users experience AR from their timelines through Virtual try-on or placing virtual objects in their houses.

8) Indoor and Outdoor Navigation: Augmented Reality manuals provide more detailed instructions and documentation to their consumers. AR authorizes interactive display of information and it can also significantly improve user experience without requiring the customer to put in considerable effort. It is important to mention the possibility of this invention being used by both customers and companies. Right Now, AR glasses which are both comfortable and affordable are still not available.

9) Augmented Reality in Healthcare: Augmented reality and artificial intelligence will reshape the healthcare sector by delivering hands-free AR/MR alternatives and IA-based diagnostics. It can also provide details to the doctor while in surgery. The use of augmented reality has increased in restrictions associated with Covid-19 to solve issues such as the complicatedness of remote patients, and the increased burden on hospitals or mental health applications that help people in keeping a psychological balance during tough times.

10) Augmented Reality in Shopping: Augmented reality filters benefited greatly the most because they could help in raising the online shopping experience. AR technology is actively used in virtual try-on to enhance the user experience in online shopping. It allows shoppers to virtually try on clothes before purchasing them.

11) Augmented Reality in Manufacturing: Augmented reality has a lot of potential in many industries and one of them is manufacturing. AR experiences can enhance staffer training with the help of CAD data. It can also assist technicians with routine supervision tasks by helping technicians guide the procedure. 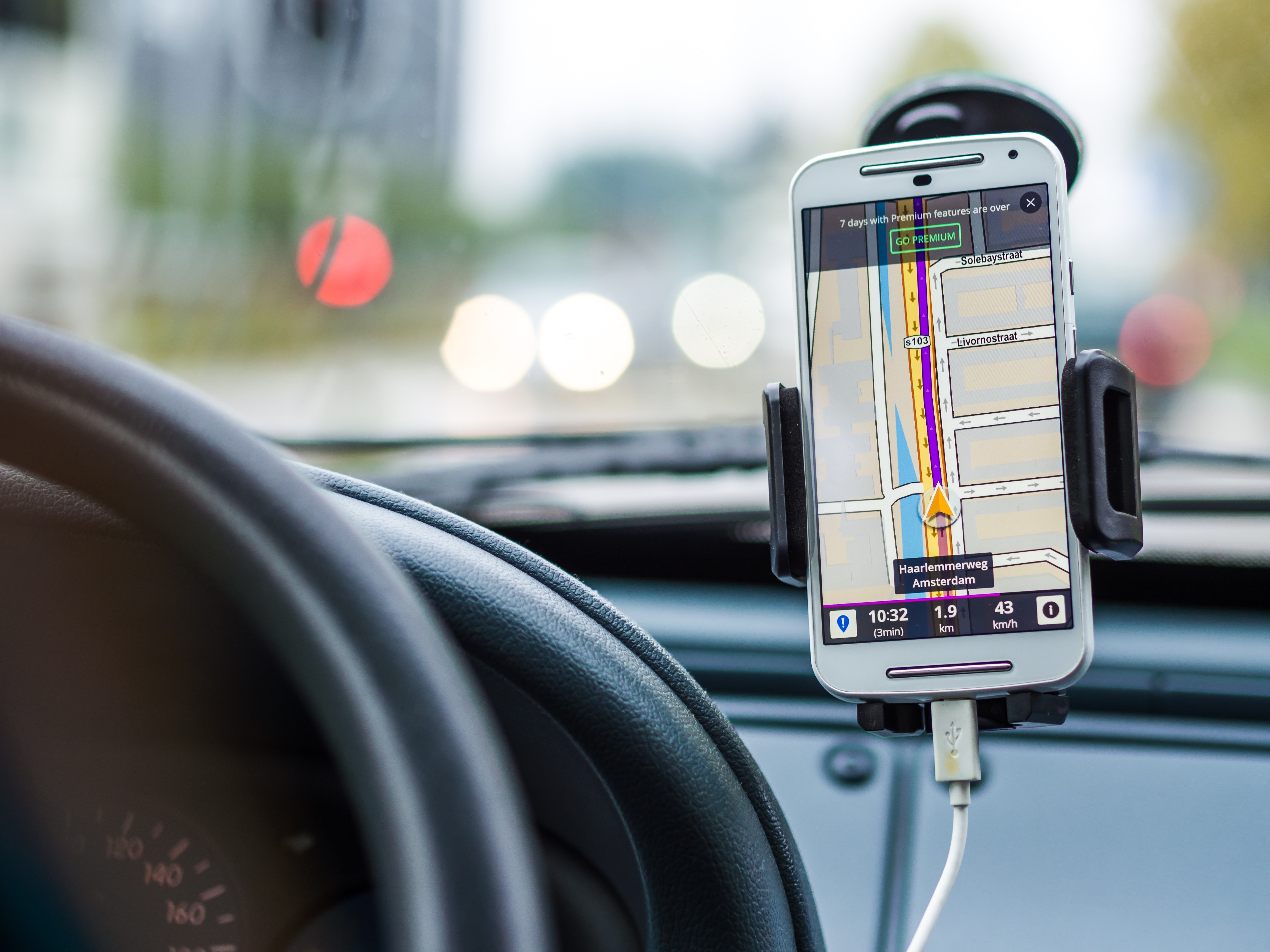 12) Augmented Reality in Automotive Industries: Augmented reality has various features that are useful to the automotive industry. AR can highlight on-road objects through a heads-up display which is a futuristic and interesting technology arising. Drivers are made aware of dangers and GPS directions in less than a second. AR is also used for entertainment and education.