The key focus of the Android developer is on the app development process while the role of Full-stack developers is based on several aspects of Software including design, development, testing, and integration. As a result, Android developers use a more target-oriented approach ensuring the consistency and usability of the application are maintained while it is being utilized.

They are responsible for:

The major responsibility of an Android Developer is to build the app's functionalities. They must create a user interface that follows a defined path for the end-user to use the application.

The first stage is to lay out the app's architecture to develop functionalities that satisfy the app's requirements.

Once the final product is available, it’s essential for developers to reflect in accordance with the demands made by consumers to increase the app's performance.

It’s the responsibility of developers to ensure the evaluation of new tools and mobile app advancements that are likely to be added to the app to keep up with the industry standards.

Android developers are responsible for identifying potential errors, determining ways to avoid them, and creating troubleshoot solutions. The procedure is followed before and after the solution is made available to its consumers.

External APIs and codes are frequently used by developers. As a result, it is essential to understand and comprehend another developer's code.

Businesses require high-quality, engaging apps to reach a broader audience, receive more visibility, and improve sales. Consumers, on the other hand, are looking for apps that make their lives easier. As a result, Android developers are in high demand to design new user-friendly apps and improve the efficiency of existing ones.

Some of the main factors that are driving the rising demand for Android developers are as follows:

Cost-effectiveness is one of the essential factors when it comes to the demand for Android Developers.

Android is considered to be an economical option when compared to other platforms. Since Android is an open-source platform which results in a significant reduction in the application's cost. As a result, the overall cost would include both production and testing costs.

As an Android developer, one must be proficient to implement the programming languages. A good understanding of C/C++ and JavaScript is considered as an ultimate requirement for an Android Developer. They must keep up with the latest technology trends in order to build incredible applications.

With the conduction of extensive research, we gathered a list of core skills that one must acquire in order to become an Android Developer:

When it comes to developing an Android app, picking the right developer is an essential task that might help you in building a successful product in order to meet the end requirements of the consumers.

Secondly, one must examine the overall budget and ensure that an appropriate way has been chosen to hire a skilled android developer to assess the potential launch of the product.

An ideal android developer must be highly skilled considering the technical aspects required to create a good Android App. They must be incorporated with necessary technical skills including design, communication, teamwork, critical thinking as well as problem-solving skills.

The average salary for an Android developer is $84,650. The highest ten percent of earnings, on the other hand, make an average of $108,000 every year.

Usually, many Android developers prefer working for tech and banking companies which offers them the room to work in the banking, technology, and automotive industries. Despite the value of the money, many people choose professional choices exclusively on the basis of location.

As a result, we observed that California, Washington, and New York are the states with the highest compensation for Android developers.

Please feel to contact us for further information on android development and we will be happy to assist you! 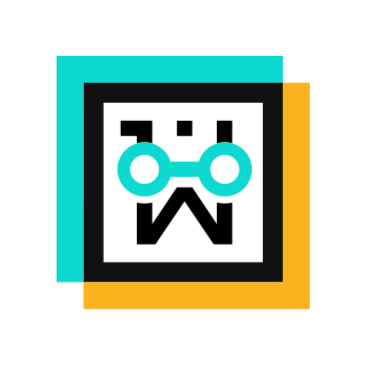