The Best PWA Development Tools for your Company

As the usage of mobile phones is growing exponentially, more people prefer mobile applications to websites due to their ease of use and high performance, even on slow internet connections. By 2021, mobile applications are expected to generate 54% of e-commerce sales rather than traditional websites.

Most responsive websites cannot provide advanced capabilities such as offline support, push notifications, and other native app functionalities that today's smartphone users expect. These components are critical for increasing customer engagement and e-commerce conversions. As a result, many e-commerce platforms are considering converting their responsive websites to Progressive Web Apps.

A Progressive Web App is a website that can be "installed" on computers or mobile devices. A PWA may function and appear to be a native mobile application, but it is a website. In reality, PWAs are not downloaded and installed; instead, they are saved on a device's home screen and accessed similarly to a mobile application. 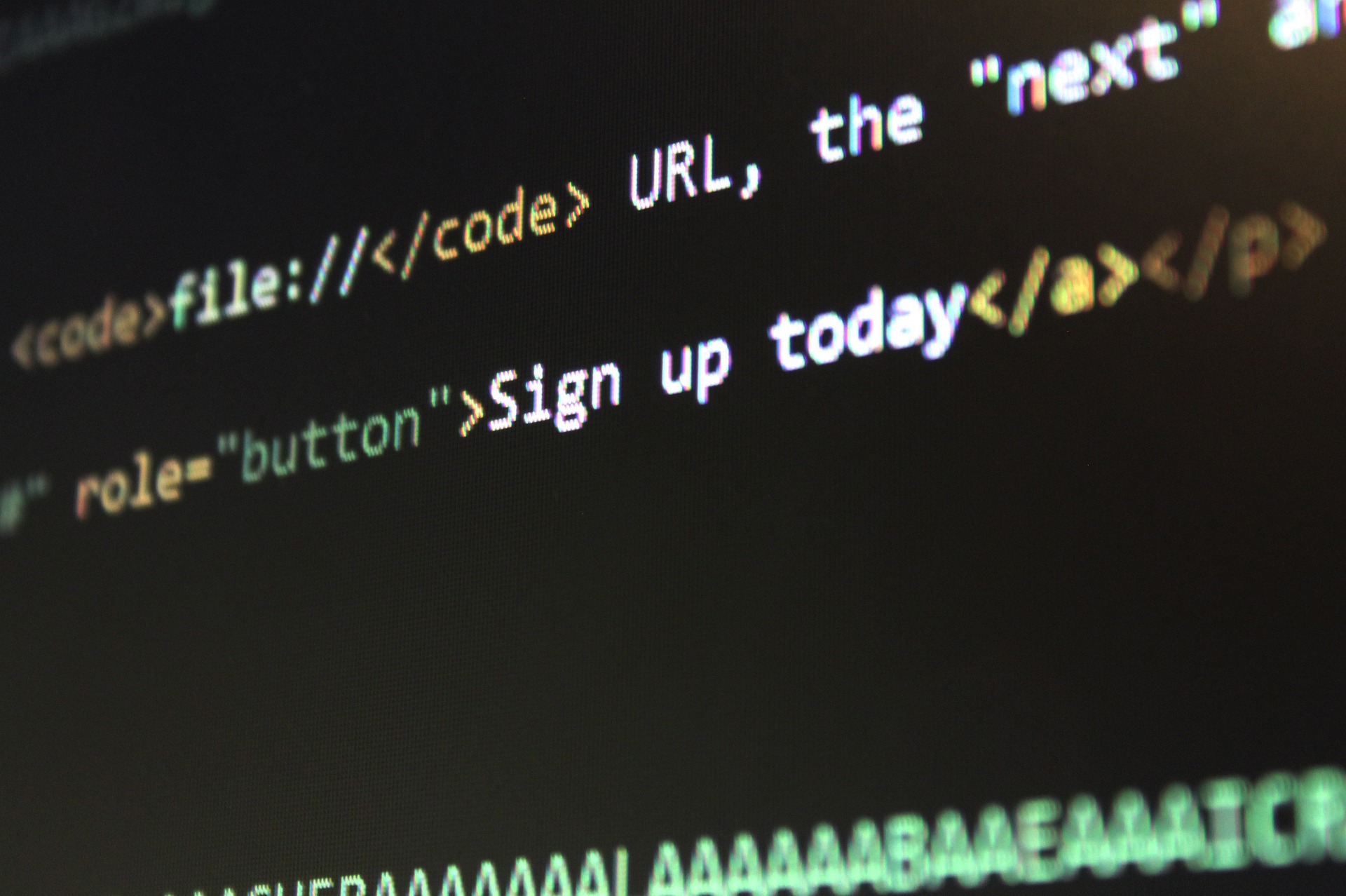 PWAs are built with HTML5, CSS, and JavaScript, the same languages that are used to create basic responsive websites. To create a high-quality PWA, you must first have a great website to work with, which can be built from scratch or a template.

The most important requirement is that it works on any device and in any browser. For good security, you should also enforce the use of HTTPS. At this stage of development, a variety of development tools, including

The first step in developing a PWA is to choose an appropriate framework. JavaScript takes the lead with some of the best libraries for developing highly responsive web apps.

You can use a variety of JavaScript frameworks and tools to create a progressive web app, each with its own set of features.

Popularity, documentation, support, performance, and details about the development process all play a role in determining which frameworks and tools are appropriate for PWA development.

While using the right framework can speed up rendering and development, the bloated size of some frameworks and libraries can stifle project progress. 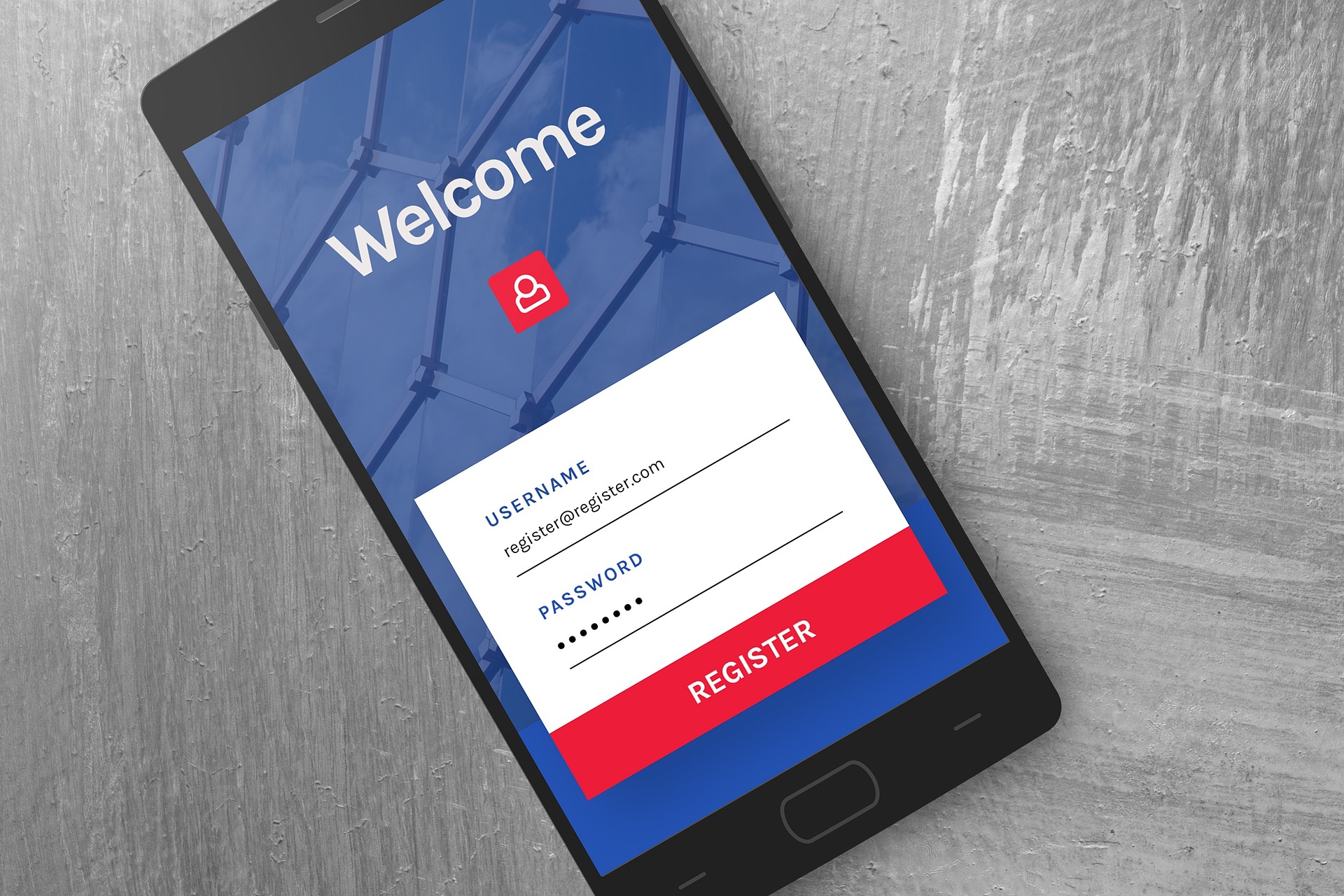 LightHouse can be used to validate your code before launching your PWA. This Google PWA performance monitoring tool is available as a Chrome browser plugin. To get analytics on the performance of your PWA, simply visit the PWA site in Chrome and click on the LightHouse plugin.

LightHouse provides analytics on your app's offline or slow internet loading ability, page load speed, network connection security, and design mobile-friendliness, among other important features. LightHouse analyzes your site's performance and makes recommendations on how to resolve any issues that arise.

Ionic is a free and open-source framework that can be used for commercial or personal purposes. The framework includes comprehensive PWA development tools such as User Interface (UI) components, unit tests, and instructions on how to use Ionic for PWA development. Ionic is essentially a webpage running inside a native app shell, allowing developers to use HTML, CSS, or JavaScript as they see fit. Because of its simplicity, Ionic is one of the best progressive web app frameworks.

VueJS is a progressive JavaScript framework for developing interactive web apps. Although it is not as well-known as Angular and Reacts, it is widely used in front-end development. Vue is not intended to be a comprehensive framework; rather, it is intended to be a simple and flexible view layer, which is why it is one of the best progressive web app tools. Developers only need a basic understanding of HTML and CSS to use the framework because it applies to HTML-based patterns.

ReactJS is best known for its ability to build both single-page and multi-page applications. Initially, the only goal of React was to divide UI into reusable component groups.

As a result, developing visual interfaces for web apps became easier. As one of the most popular solutions for progressive web app development, ReactJS offers improved documentation, extensive libraries, ecosystem support, and a large developer community, making it an ideal solution for building PWAs.

Angular, which was introduced in 2010, is one of the oldest frameworks and has been maintained and improved by Google since then. The Angular 8 version includes features that make it simple to create dependable and responsive PWAs. Controllers written in JavaScript handle all business processing, while views are simply HTML pages. Dependency injections, which are highly reusable, are used by components. However, the framework requires TypeScript coding skills and comprehension. 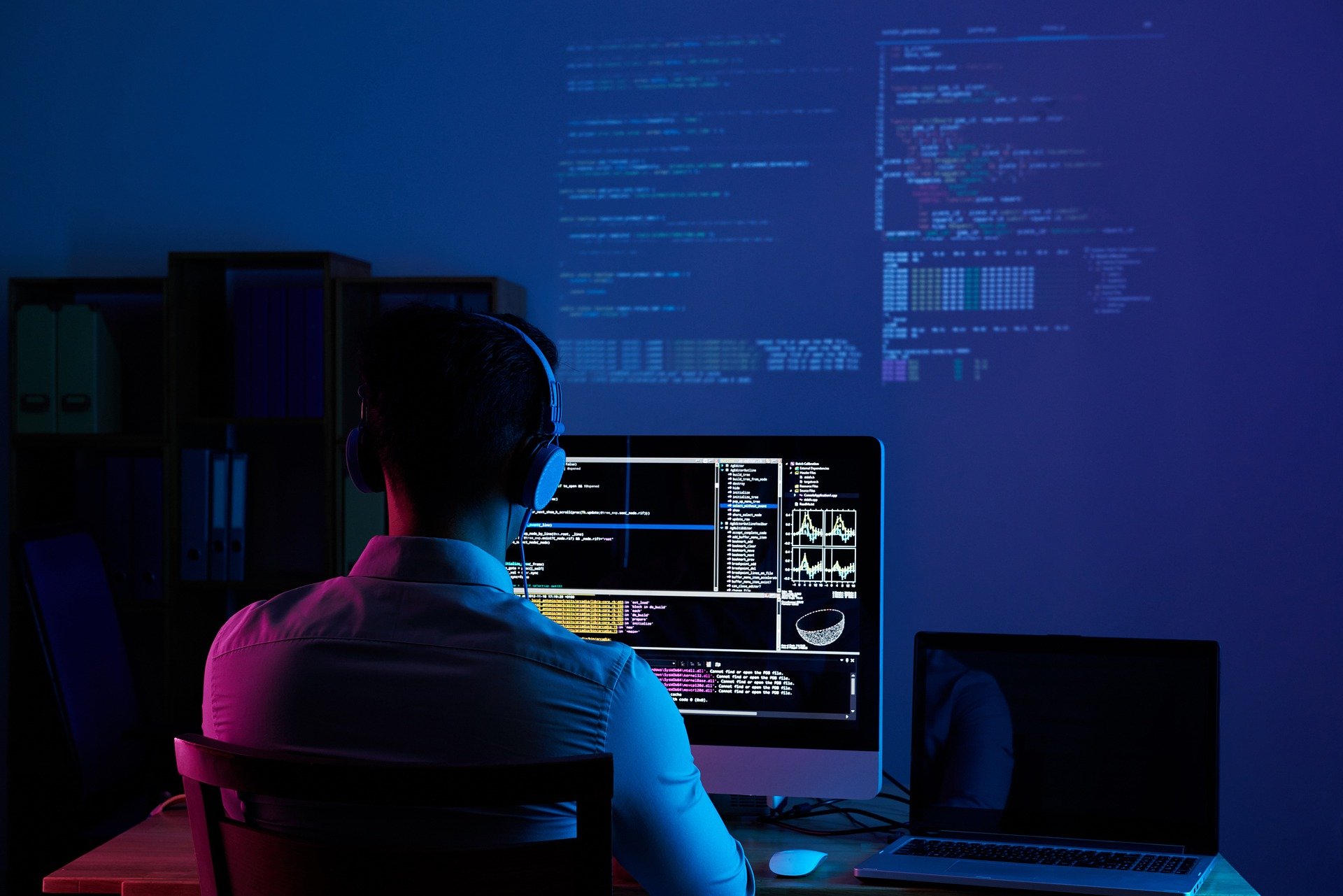 ScandiPWA is Magento's first open-source theme designed for Magento responsive websites. This theme performs well because it does not require any middleware, additional services, or databases. ScandiPWA supports a wide range of languages, stores, currencies, and domains.

Scandi also makes use of GraphQL, which allows pages to render faster when using a single-page app approach. Rather than presenting the entire content on a page, it compares the current webpage to its intended representation. It then applies the changes to the modified part.

Some developers consider Knockout to be an excellent solution for creating progressive, lightweight websites without the need for flexible frameworks such as React.

Knockout is frequently used in conjunction with JavaScript to manage Model-View-ViewModel (MVVM) bindings. Its library, which is only 13 KB in size, does not require extensive rewrites before being added to existing websites.

Even with its small size, the library has an impressive number of functionalities.

Knockout is an especially good choice for smaller development projects that require quick execution. You could think about it during design sprints when creating proofs of concept.

So, why Knockout instead of React? For starters, Knockout can be used to extend HTML, making it easier to learn and removing the need for JSX.

Second, using Knockout allows you to take advantage of its templating, which reduces DOM element duplication and, as a result, simplifies the process of building complex applications.

This means that even inexperienced developers can quickly learn how it works. Knockout also includes an array of attributes that would otherwise have to be coded in competing frameworks such as Backbone.js.

Progressive web technologies have become the preferred method of developing websites and applications more than at any other time in history.

While their value is undeniable, developers must still select the appropriate PWA tools if they are to capitalize on the opportunities presented by PWA technologies.

Analyzing the various tools available will assist you in determining which frameworks to use at various stages of your development process.

When selecting frameworks, consider the complexity, size, and expected scalability of your PWA, as well as the interactive and media elements those web apps will have.

The tools you can use will depend on the type and size of PWA you want to build.

Furthermore, consider your developers' expertise and experience; ask yourself whether they have what it takes to maintain and, when the time comes, upgrade your web app.

PWAs are still in their early stages, and browser vendors such as Google, Microsoft, and Apple release updates at least quarterly.

So, stay tuned for updates to learn about new solutions and how to use them to improve your PWA projects.