After the boom that Pokemon Go brought into the lives of the average mobile user, augmented reality (AR) has become the new trend in the digital world, and it is difficult to meet someone who is not familiar with it. Though many people believe that augmented reality is only used for entertainment, it is widely used in a variety of industries including healthcare, e-commerce, architecture, and many others. This is just a stereotype.

The potential of AR is limitless, and brands are already implementing it in their operations to provide a completely new user experience. Companies use augmented reality to create product demos, interactive advertising, and to provide customers with real-time information. It has been demonstrated that when people touch or interact with a product, they are more likely to purchase it due to the emotional bond formed.

According to Statista, the market for augmented and virtual reality is expected to reach $215 billion by 2021. AR, as a rapidly growing market with enormous potential, attracts both large corporations such as Google, Apple, and Facebook, as well as smaller businesses.

This article aims to assist developers in developing their first augmented reality (AR) app by summarizing information about the most popular and useful AR software development kits (SDKs) available. 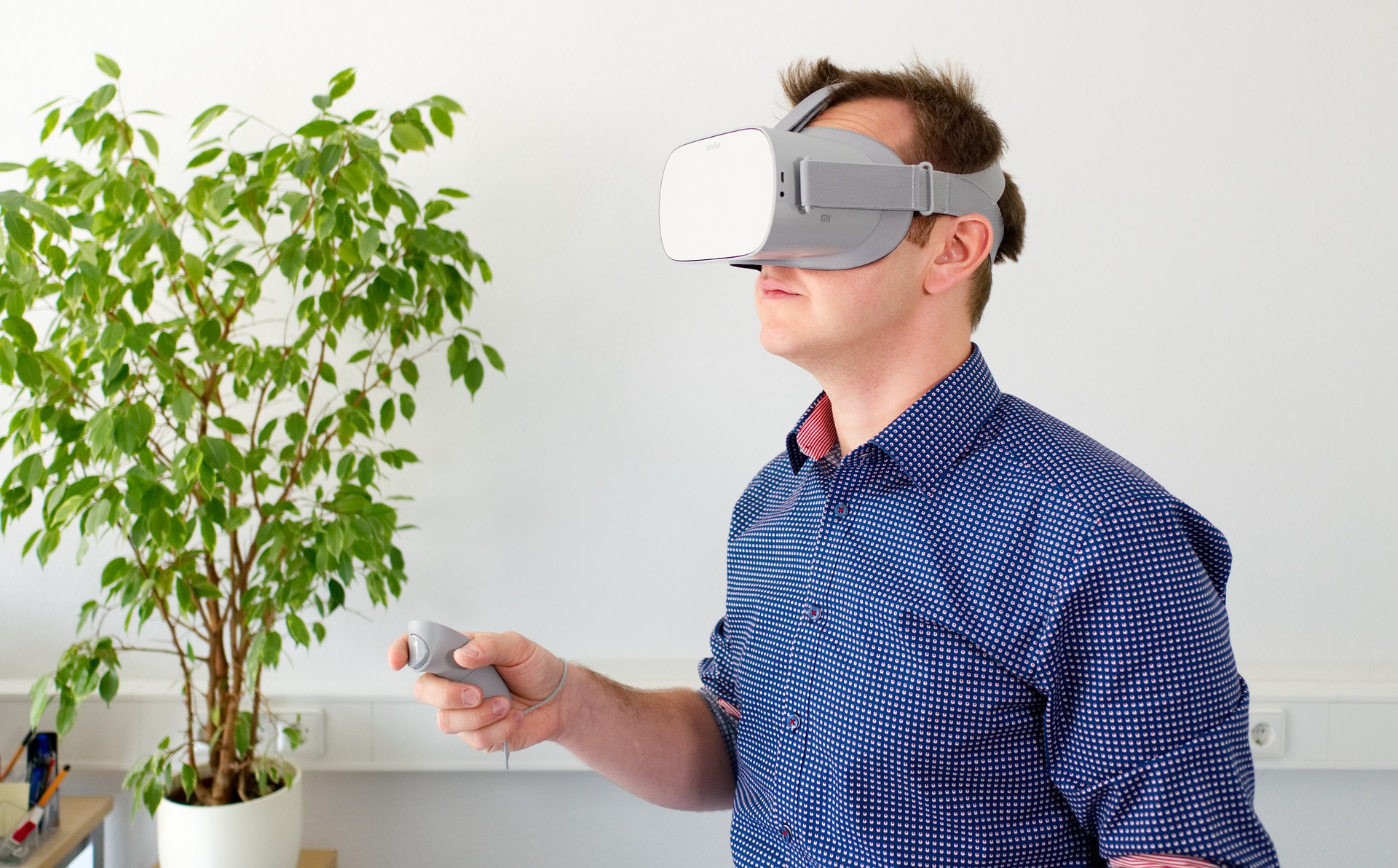 If you've already been looking for the right tool for your project, you might be feeling lost in the sea of SDKs available. The decision isn't easy, but we're here to help you make the best one.

Vuforia is an augmented reality SDK that consistently ranks near the top of most "Top AR" lists for good reason. Vuforia provides several products for creating augmented reality experiences, including the Vuforia Engine, Studio, and Chalk. The software supports both marker-based and markerless AR creation and has several key features that make it one of the best for object recognition and 3D modeling. Ground Plane (for adding content to horizontal surfaces), Visual Camera (expands supported visual sources beyond mobile phones and tablets), and VuMarks are among these features (specially made markers for Vuforia facial detection that also encrypt data).

Without Wikitude, there would be no objective list of the top augmented reality SDKs. Thus, Wikitude is yet another widely used framework for developing AR-based apps, which was first introduced in 2008 by an Australian software development company.

This SDK is constantly improved and updated; the most recent version, Wikitude SDK 8, was released in November 2018. Wikitude's most recent version has a plethora of built-in capabilities (including various rendering features) and is very user-friendly in general.

Because the platform is so adaptable, developers can create customized solutions and render objects using third-party tools while still working on it. However, to do so, JS code must be written using the Wikitude JS SDK or Wikitude Native SDK.

Wikitude includes a full-fledged online studio for arranging static augmented reality objects. For rendering, simply upload an image to the studio, add AR objects, generate JS code, and paste it into the project.

ARCore is similar to ARKit, another application developed by the creators of a platform for devices that use this platform. The company in this case is Google, and the platform is Android. ARCore includes the standard AR features (motion tracking, surface detection, and light estimation), as well as several advanced features, such as augmented images (custom responses to specific types of 2D shapes and objects) and multiplayer (rendering of the same 3D objects on different devices at the same time). It is also worth noting that ARCore is compatible with Vuforia, allowing users to take advantage of the functionality offered by the two types of software. Furthermore, an ARCore Unity pairing is frequently used to create efficient Android apps. Google has restrictions on which devices can run apps built on the software, and you can check whether a phone/tablet is compatible by visiting the Google website and looking at the list of ARCore Supported Devices.

Because ARKit is Apple's go-to application for developing AR software, it is not possible to use it on Android phones. The software detects and analyses users' surroundings for AR visualization using camera sensor data and additional data (e.g., from a gyroscope and accelerometer). ARKit also supports fast motion tracking, face tracking, Quick Look (showing models and scenes that can be easily moved and scaled), and a variety of rendering effects. Apple has worked hard to keep AR simple and easy to understand for developers, releasing ARKit tutorial materials and updates (ARKit 1.5, ARKit 2, ARKit 3) with each new iOS release.

Kudan is a Japanese divination method based on the ancient Onmyodo tradition (the study and practice of Yin-Yang divination).

Dr. Masaru Emoto created Kudan and used it to forecast Japan's future. He'd show people photos of Mount Fuji and ask them what they saw.

The responses were then compared to actual events that occurred in Japan during the same period.

The Kudan method entails asking questions while picturing something in your mind's eye. "Will I be happy this year?" for example. or "Will I meet my true love?"

Kudan is a powerful but user-friendly application that allows you to create custom quizzes and tests. Some of its features are:

FactoryTalk is a product suite that provides enterprise asset management and building automation solutions that are powerful, scalable, and flexible. Thousands of customers around the world use FactoryTalk solutions to reduce the total cost of ownership and improve productivity in their manufacturing, distribution, and facilities operations. 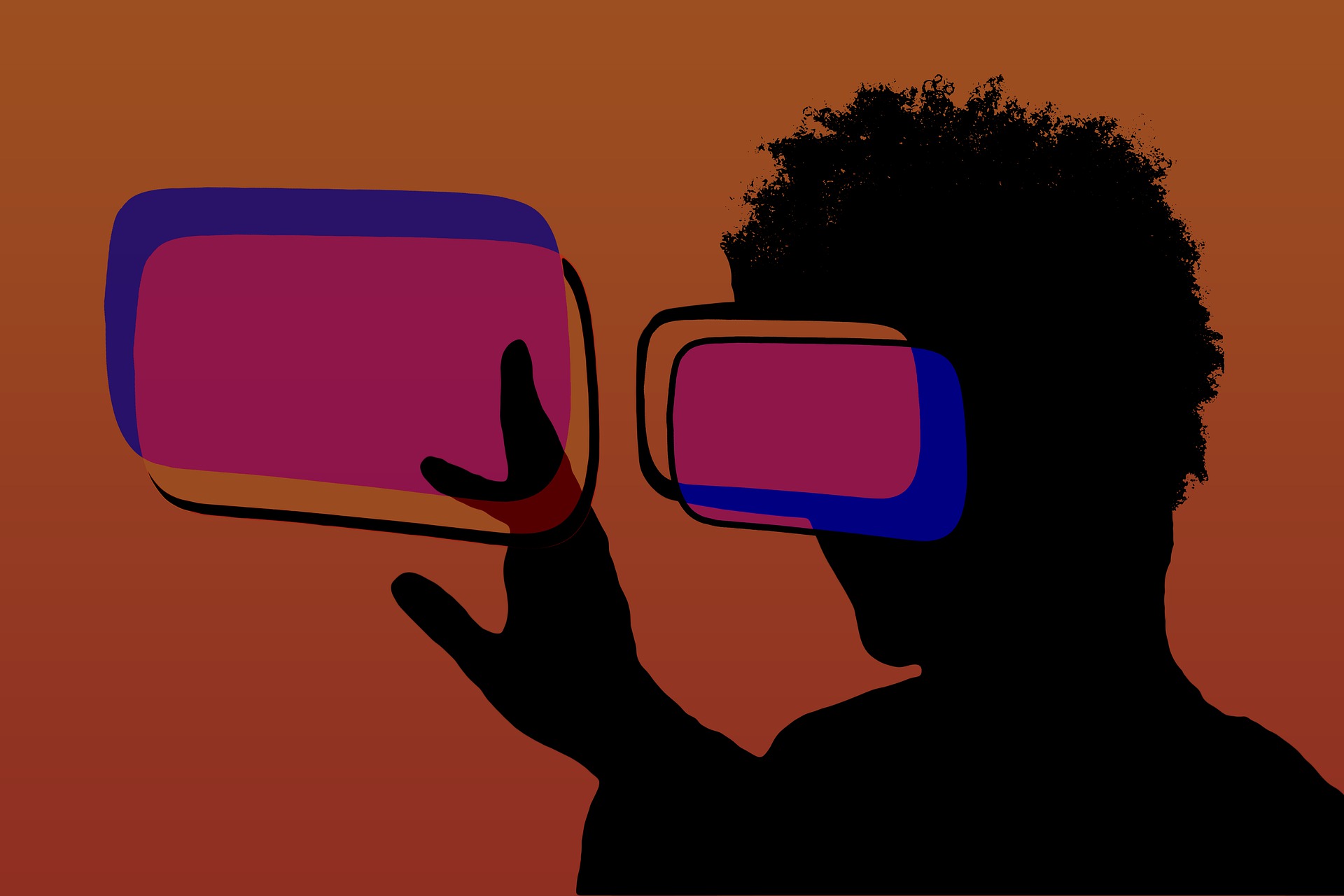 FactoryTalk Historian enables you to archive data from your manufacturing systems such as machines, robots, sensors, PLCs, barcode scanners, and others. This software solution can be used to track the history of your assets for compliance purposes or simply to gain insight into how your assets perform over time.

FactoryTalk Security Manager allows you to monitor doors, windows, and other access points throughout your facility to ensure they are always secure. This software solution can also be used to monitor internal traffic patterns, allowing you to see where people are going at any given time within your building.

It allows 3D objects and digital data to be blended with the real world. The Visual Inertial Odometry feature in Apple ARKit allows for accurate tracking of the real-world environment.

Aside from that, it has a face-tracking function that allows you to easily apply effects and mimic facial expressions, as well as light tracking, angle tracking, 2D object detection, and integration with third-party tools such as Unity and Unreal Engine.

Augmented Reality is a technology that places digital content over real-world images. It enables businesses to create more engaging experiences for their customers.

Developing an augmented reality app is difficult and time-consuming. There are numerous steps involved, such as designing your AR app, developing the experience, and finally testing it on users.

The good news is that tools are available that make the process simple, particularly for beginners.