The fast evolution of hybrid app technology has surely resulted in an upward trend of hybrid mobile apps development. In recent years, it is been estimated that 90% of people spend most of their time on smartphones. With 3.5 billion mobile users on the planet today, the number of freshly generated apps like hybrid apps is growing by day-to-day making it most popular around the globe.

Let’s dive into why you too should choose Hybrid Mobile Applications for your next mobile app project.

Due to the seamless approach of ‘Code Once and Run Everywhere’, businesses are no longer required to spend separately on building applications for every single platform. Moreover, the Hybrid framework allows app developers to create a single version while still writing and maintaining separate code bases for different platforms. The cross-dependency of Hybrid apps makes it platform-independent resulting in saving time and easier completion of modules. Following this approach can help save a significant amount of money especially for small businesses and attract a larger consumer base.

Hybrid apps have proved to be much faster than mobile web apps or responsive websites when compared to other mobile development options. They are designed in such a way that they can handle a large amount of traffic without further reliance on network communication.

Evernote is one such example of the Hybrid Mobile app being presented as one of the most popular productivity apps. With its strong performance, this app stands out amongst other apps in its segment.

3. Seamless Integration With Other Apps

Prior to the introduction of Hybrid Apps, users used to find it difficult to integrate with other sets of mobile app development options such as Native apps as they are programmed to operate on the same OS. But then, the introduction of Hybrid Apps got rid of such issues. Hybrid apps can interact with other apps seamlessly, which is a huge benefit for hybrid mobile app developers who would otherwise have to put in a lot of effort to integrate. Now, the users will have minimal friction while using hybrid mobile apps due to effortless interaction with the device's operating environment, similar to native app operations. Moreover, it also makes it look easier for iOS and Android app developers to integrate their apps with no hassle.

When it comes to hybrid applications, one can easily scale them to one or more platforms as their performance on various platforms is determined by the framework used to create the apps. Companies can build engaging hybrid mobile apps to attract relevant target audiences ensuring smooth performance on all major mobile platforms. Awareness of the platform makes it look easy to extend the necessary support for the newly launched operating system following subsequent updates. Moreover, it also enables app developers to scale and test their apps using a variety of third-party plug-ins that can easily bring additional value to their apps.

Another important reason that makes Hybrid Mobile apps the right choice is their attractive UI/UX Design providing a better user experience. With their robust UI, Hybrid apps are the most approved apps on the app store compared to any other mobile app option. The lightweight user interface of Hybrid Apps speeds up the loading of app content and graphics. Moreover, the apps adjust to different device screens for quick data display and reliable data transmission.

Hybrid mobile apps can offer both online and offline support and have the ability to work without an internet connection. They also present the users with the ability to further save data for offline usage resulting in faster program loading. As a result, users can easily access their information even if the network is down. Moreover, it makes use of the device’s API in case of weak or no connectivity followed by its lateral deployment. This results in faster loading of the app leading to less consumption of data.

Undoubtedly, Hybrid Mobile App Development has become the preferred approach due to its smooth development process, low cost, and easy compatibility with various platforms. As a result, various hybrid app frameworks have emerged to fulfill the requirements of developers as the demand for hybrid apps continues to grow. 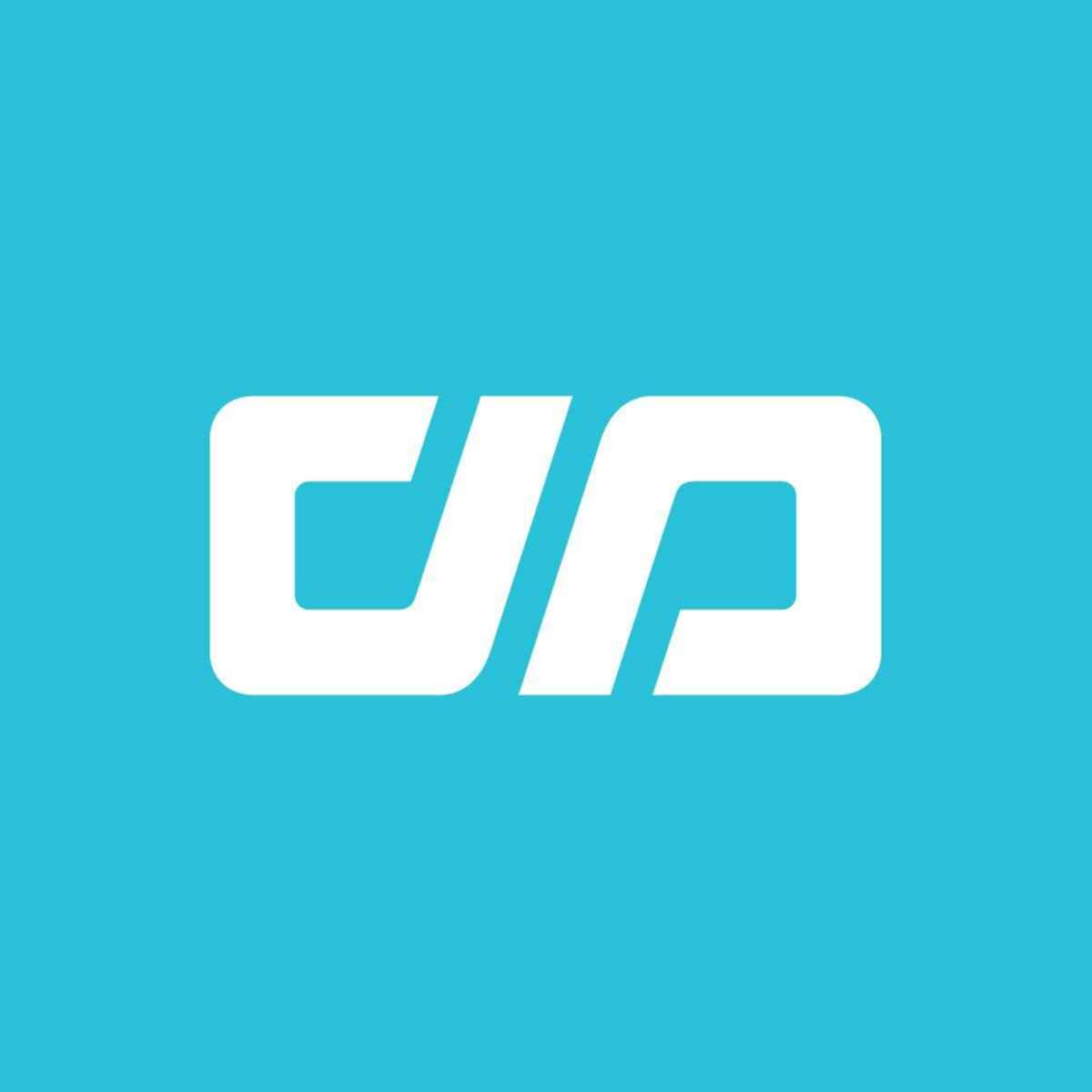 The offline support in Hybrid mobile app development is what makes it stand out from types of mobile development apps.

Quite an informative read! This is quite helpful as we were in the dilemma of whether to go with the hybrid app or native app mobile development for our business.

Can you state how hybrid apps are better than native apps?