15 features besides the core gameplay

The mechanics and the core gameplay are key points! Everything else is designed to increase engagement, lengthen gameplay, increase monetization and retention of your product.

Game menu navigation is built to lead a player from the launch to gameplay and other important features of the game. The smart navigation is based on the smart UX. It should bring users to the gameplay just in several steps, lead to the shop when it is needed and help to spend currency on upgrades when it’s collected.

Usually users need to improve something in the game to be able to play better. Upgrade system is developed to create a wide range of tools where users can improve their characters, buildings, technologies, skills, clothes and other gameplay features. All these parameters increase opportunities to spend money in the game.

Regardless of the type of gameplay user should have global goals within the game and see their progress through visual assets adapted for the game. E.g. game progress and targets can be displayed on the game map with boss levels.

With the exception of a few special cases, games are created for profit. Depending on the chosen type of distribution, the game monetization is also determined. If the approach of free distribution is chosen, it is necessary to give maximum attention to the development of in-game Store and the system of purchases. Paid assets include: in-game currency, lives, special offers, packages of content etc.

The system of achievements and awards motivates users to continue playing. The correct approach to achievements will reward users for their results from the very beginning of the game and to infinity. Rewards include usually some useful items like in-game currency, items, upgrades, points etc.

We recommend storing users settings and game data remotely on the server side and not locally on the device. Benefits:
• Can be accessed from any device after authorization;
• Data is stored securely;
• It allows building players interaction between the game users worldwide;
• Update game data easily from the admin panel without application update on markets.

Teamwork and cooperation with other players is always much more interesting than passing the game or solving the game problems alone. Create in your game such conditions that players would have opportunities to unite and play together. Players can be combined into teams as a result of various factors: geographical location, familiarity with each other, skill level or other parameters.

A tutorial is needed to minimize the barrier to users entering the game because the game controls and mechanics are not 100% clear at the first sight usually. A simple and intuitive tutorial allows players to understand the gameplay quickly and start having fun from the game. There are several ways to introduce the game controls and how to play features: text tips, video tips, arrows together with highlighted areas on the screen. Below is an example of text tips.

The system of daily rewards gives users a bonus when entering the game every day and the final bonus once a week. Regular encouragement of users will increase retention. Sometimes this feature is implemented a mini game like a wheel of fortune, slot machine or other. On the game launch a mini game starts and users have to make an action to win some price.

This is a competitive element, so that users strive to improve their results to become better than their friends or other players. Competition increases retention. Initially it is enough to have one worldwide leaderboard and with time it can be divided into different rating lists by countries, points or other parameters like leagues.

People want to share their successes with their friends and other people. In the game, any result, record or an achievement should have the functionality to be published in social networks like Facebook and Twitter.

Localization enables people from different countries to use the game in their native language. The top most common languages for localization include: English, German, French, Spanish, Portuguese, Italian, Chinese, Japanese and Russian. More languages can be done with time to minimize language barriers in other countries. What is included in the localization: all the in-game content, game screenshots, keywords, title and description of the game on markets. Localized content on desktop and mobile devices is marked with yellow color.

Using third-party services, developers can send messages to the game users about news, promotions, announcements, updates etc. Such an interaction with the audience also has a positive effect on retention. It’s also helpful for the cross promotions of new games. When a new game is released, push notifications can be sent to all users that installed your existing game(s).

Another one source of income is the placement of someone else’s ads inside your game. After integration of popular services, it becomes possible to display ads in the form of video, full-screen banners or narrow banners. Amount the most popular services for advertising are Chartboost, Leadbolt, Admob, Unity Ads, Vungle etc. You can also select other ads services for the implementation.

Collecting statistics about your users within the game makes it possible to make your product as convenient and interesting for the audience as possible and as a result profitable for you. Track the maximum number of metrics within your game to understand what functionality they like, what’s needed to be improved, changed or removed from the game. 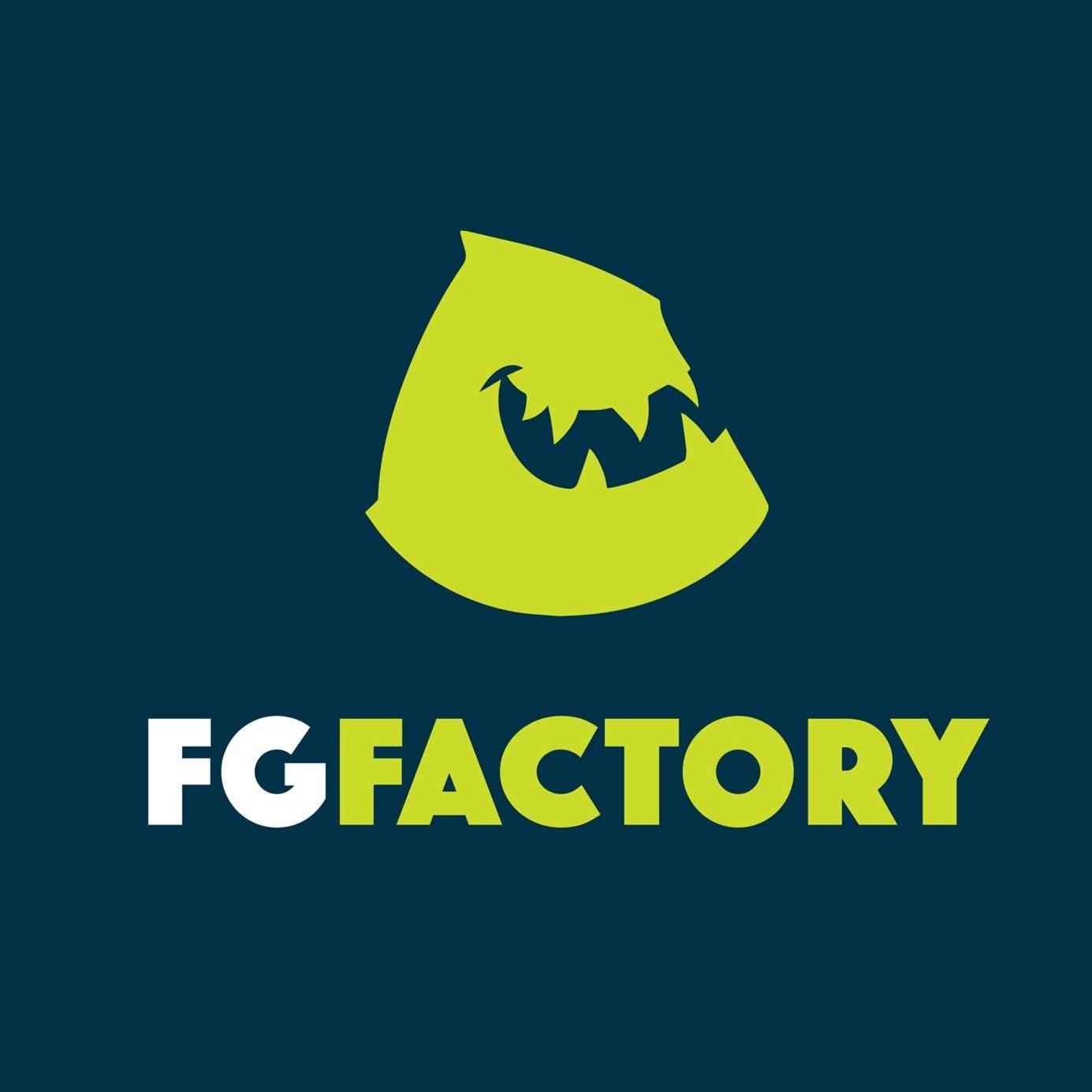